A few months ago, I saw Harry Dean Stanton in Lucky, a film about a nonagenerian who confronts his own mortality and which was, ironically and appropriately, his last. Stanton is one of those actors you recognize from supporting roles, the type you end up looking up from time to time on Wikipedia. I recently saw his most famous film, a movie which I had read and heard about for years but had never actually taken the time out to watch: Paris, Texas. (Incidentally, before appearing in the 1984 film, Stanton had already appeared in over 100 movies.)

The plot is straightforward but surreal, giving you this dreamy feeling redolent of say, post-modernism or magical realism. The movie was shot in a little more than a month and it comes through. Paris, Texas is pared down and spartan, which gives the major scenes and dialogues enormous impact.

In many ways, the film has a weepy but deferential tone. It is a sort of Toquevillian love letter to America from German director Wim Wenders. Often compared to John Ford's the Searcher, the film is defitely influenced by the Western genre, especially visually, although it hones in on the urban scenary as the protagonist and his son travel from California to Texas. It this combination as well as contrast of visual realism, existential theme, and fabulous quality, that gives Paris, Texas its power. There is also a bit of a contrast between the existentialism of the 1970s and the advernturism of the 1980s.

In the film, Stanton plays a father named Travis from Texas (NOT Paris, TX), who enters a dissociative fugue state and wanders the desert for years, abandoning his wife and son. His brother raises the boy for a few years until Stanton is finally found by a German doctor who diagnoses him with mutism. Travis makes contact with his brother and the boy, taking his son and a journey with the intention of righting the wrongs of the past. 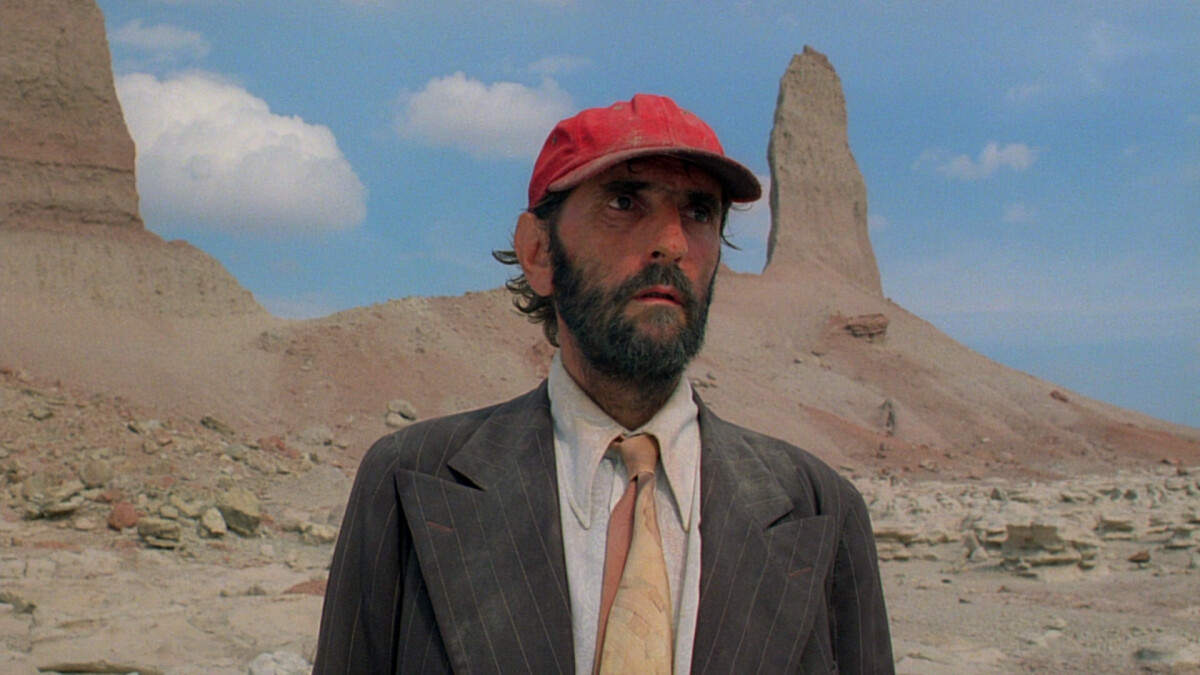 The film ends on a note of vague optimism. It lays bare the limitations of the American Dream, while at the same time recognizing the possibility of redemption and America's potential. The titular town is never shown in the movie and serves as a metaphor for the country's paradoxical quality. On a more basic level, the film explores how the individual struggles with the chaos of life and how this shapes our personalities. 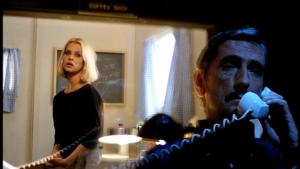 Articles that look at crypto from a broader perspective.