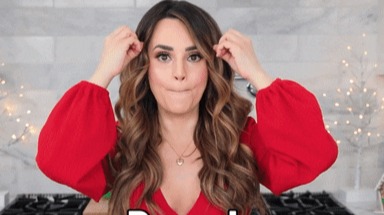 I stole the life

I stole the life ⛴

It was midnight when I got an idea; I was not fully conceded with the idea of staying tight-lipped and waiting for help. Just imagine we all are continuing for the person and some magic will happen and we all will reach a safe destination. I was among the team who said yes to Ti. Elle calls that we will persist united and will show courage during this violent storm but internally I was not satisfied I didn't try to transmit a message to Ti-Elle as I was anxious that may be team would be disconnected. I admit my mistake but I thought that maybe this step of me would save us all.

How I knocked over the lifeboat;

It was not manageable for me to steal it as the defenders Fola and bright-dee were there sleeping with this lifeboat. I moved quietly near the boat and when I touched it suddenly I felt some stink in my foot I was going to scream but I controlled myself I jerked my foot and saw a carb was knocking on my feet.

Ahh, problematic life. I moved forward and again touched the boat but what's that a buzzer started to beep Oh My God everyone is going to awake now I rushed to turn it off. With the effort of few seconds, I pulled the whole buzzer out. Ahh, relieved now. I attempted to move the lifeboat into the water but what..... I was not moving I strived to invest my full energy but all in vain I was breathing badly. I took a deep breath and tried last time and I worked

I rush into it and now we were in the water but how this system is going to operate; I never know how to sail the boat that is going to assist me now. I was going to weep but accidentally I squeezed a button and it started to move.

Where I was going?

I was going to take help from the other ships which I saw were in the water I saw them on a beach so I have made a plan to take assistance from them to recoup my gameizens from this storm.

My family may consider me wrong but I was not; I am endeavoring my best to save them all. My intent is not to make them sad neither I attempted to deceive them I am attempting to do what looks straight to me. Hopefully, my endeavor will make them delighted but first of all, pray for me that my plan wouldn't get fallen flat. 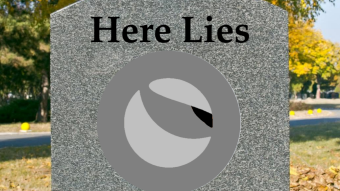