4 of my personal favourite crypto investments for 2020 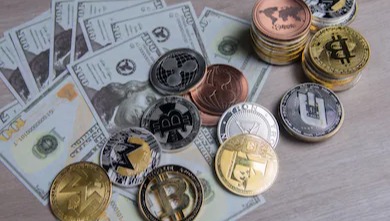 4 of my personal favourite crypto investments for 2020

A new decade is almost upon us! And that means that some coins will start to do better,and some will go on a downtrend.

Now I'm not the best technical analyst in the world,but I'm a pretty ok one.

So my analysis test. What the heck is it all about,and why should you even bother listening to what I'm saying?

Well,I'm pretty proud of my testing criteria. I test:

With all that blabbing finally done, let's get to the main stuff.

Seriously,if you don't own Bitcoin right now and you say you're in the crypto sphere...I hate to break it to you,but you're not in the crypto sphere. Bitcoin is the founding father of Cryptocurrencies,and is slowly maturing into an actual asset you can trade,since it's daily price swings are not as crazy as before(it does about 1-3% per day nowadays)

It's also a great choice for newbies who just want to hold on to something for a few years and sell it off for a much higher price later. With the halvening on its way and the possibility of a much higher price,it looks like a great option.

Also,the deflationary characteristic of Bitcoin kind of secures the fact that its price will go up to a nice extent in the coming years.

Bitcoin passes all my criteria for a nice investment. It's underlying tech is hard to hack,it has great financials, it's really stable now and although its tech improvements are really slow nowadays,they were already so good before that they can afford to be slow.

You can buy Bitcoin from basically any exchange around,even the sketchy ones(although you probably shouldn't). In fact,if Bitcoin isn't found on an exchange,you should probably report to the SEC or to the police as the exchange is definitely planning to take over the world.

I talked about my love for Litecoin here,and compared it to Bitcoin in this post. Litecoin basically has all the best characteristics of Bitcoin,except it has faster and cheaper transaction times and it has a lesser market cap. But other than that, it's basically Bitcoin,but on steroids.

Litecoin is a great investment that has proven itself over time to consistently deliver on its promises. And that's what we're searching for here- consistency.

Litecoin has equally stood the test of time,and definitely is a great portfolio addition.

Just like Bitcoin, it's available on basically any exchange.

Say what you will about Binance coin.... it's still great. Binance coin is a coin created by the trading platform Binance to act as a way for traders to pay less fees while using the platform.

That was its original plan though.

The currency has since sky rocketed in value since traders started trading it on the Binance platform,and their habit of buying back sold coins every year and then destroying(burning) those bought coins raises both the value of the coin and the value of your wallet(since the coin was bought from you with actual dollars).

Binance coin is really great for taking fast profits every day,week or month,but j can't say too much about its long term plans for us. The coin will soon be out of circulation in a bit which will make it valuable,and it'll be used to pay fees on the Binance platform where you should be using it.

You can still hold it though if you have done your own analysis. But I advice that you hold it for a shorter period than say- Bitcoin.

But if you want to be the world's computer,and you want to do it right, there's every possibility you WILL run into hitches here and there.

Ethereum absolutely flies through all my analysis points.  The technology behind it is insane,it has great financials and is even at a really low price now,lowering its barrier to entry.

You,once again can buy Ethereum at any useful exchange whose name you can actually pronounce without too much effort.

That's my take guys. I'd love to hear your thoughts . Please, let's continue the discussion down below. Comment what you think! 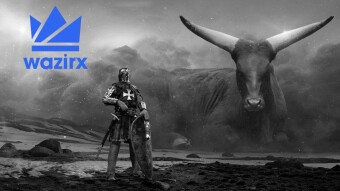 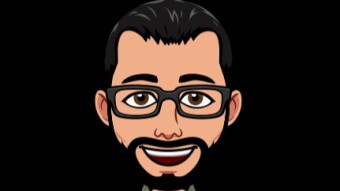 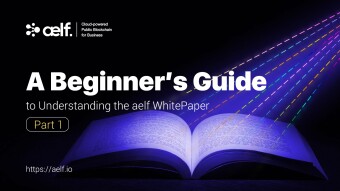