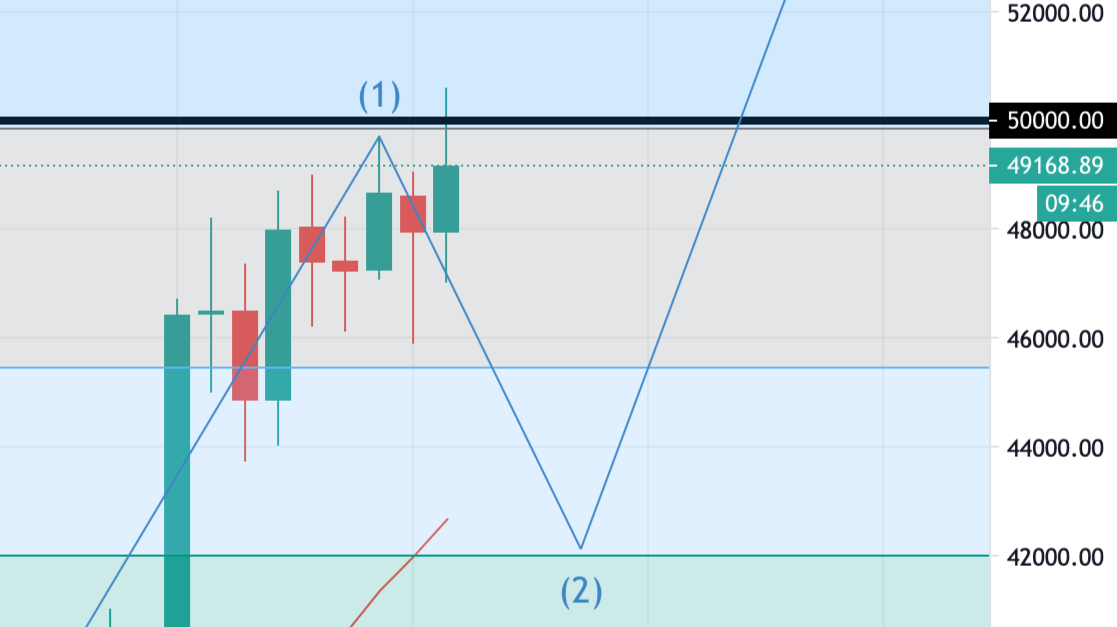 Bitcoin rallied on Tuesday, initially breaking above the $50,000 for the first time early in the trading session before pulling back, dipping below $47K before finding support, eventually closing the daily candle higher north of $49K. This is a bullish candle as BTC officially breached $50K despite pulling back, as this shows the momentum is up and BTC is now officially pressing resistance and forming new ATHs to boot. 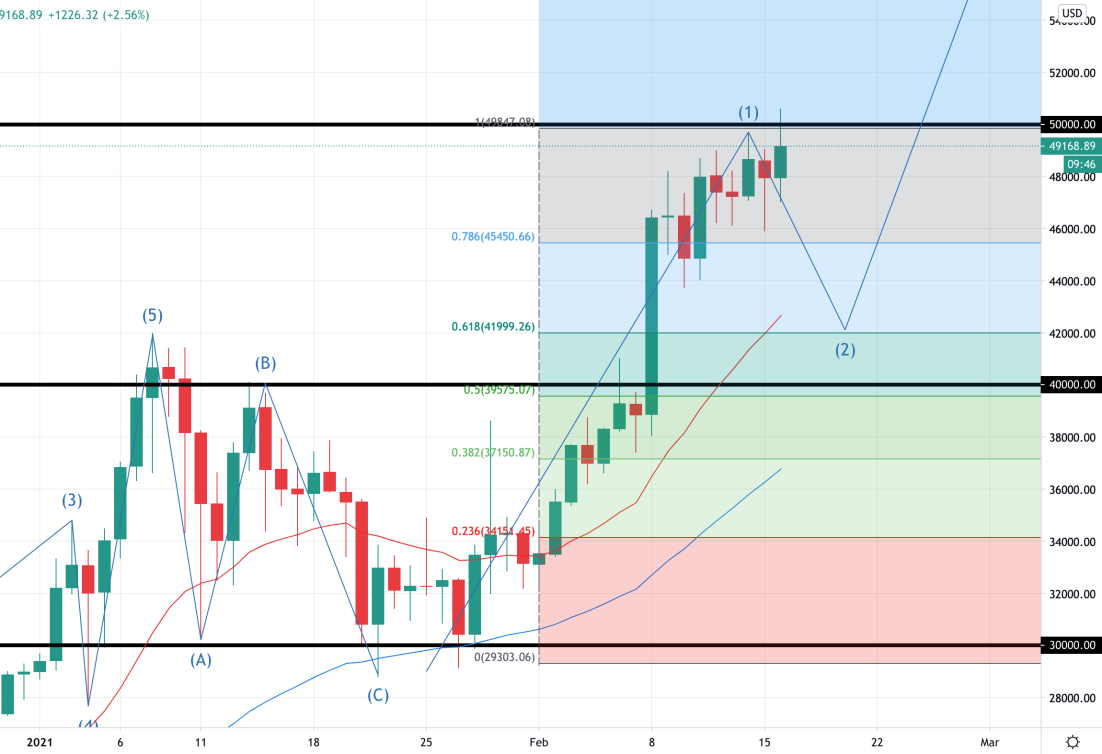 Bitcoin continues to print higher lows and higher highs and is trading in a nice ascending triangle right now that is pointing higher. This leads us to believe that Bitcoin will breakout higher, indicating a bullish break above the $50K level which is a major psychological milestone for Bitcoin in terms of price and market cap. A breakout higher would likely lift BTC to $55K, which would roughly equal a $1T Bitcoin market cap which would then enable more conservative companies and funds to take long positions on Bitcoin given the inherent size and liquidity of the asset class. This is my primary view, as I believe Bitcoin will likely continue higher from here, as a Wave 1 terminus at $50K is a slightly conservative terminus given the exponential nature of Bitcoin, though it is possible. I think if BTC breaks higher from here decisively it should run up to at least $55K or maybe even $60K before finding resistance that incites a pullback.

As show in the daily chart above, I plotted my alternate view which follows the following Elliott Wave count, assuming a rejection at $50K and a subsequent pullback, which it almost seemed like we started to see the early innings of mid-day today when all of crypto fell 5-10%. If this alternate view turns out to be right, we could see a pullback in Bitcoin to ~$42K or maybe even just under $40K at the 50% fib retracement level around $39,575 before finding support and resuming higher. After the completion of the W2 pullback, we should see a Wave 3 rally through $50K and much higher (see below). 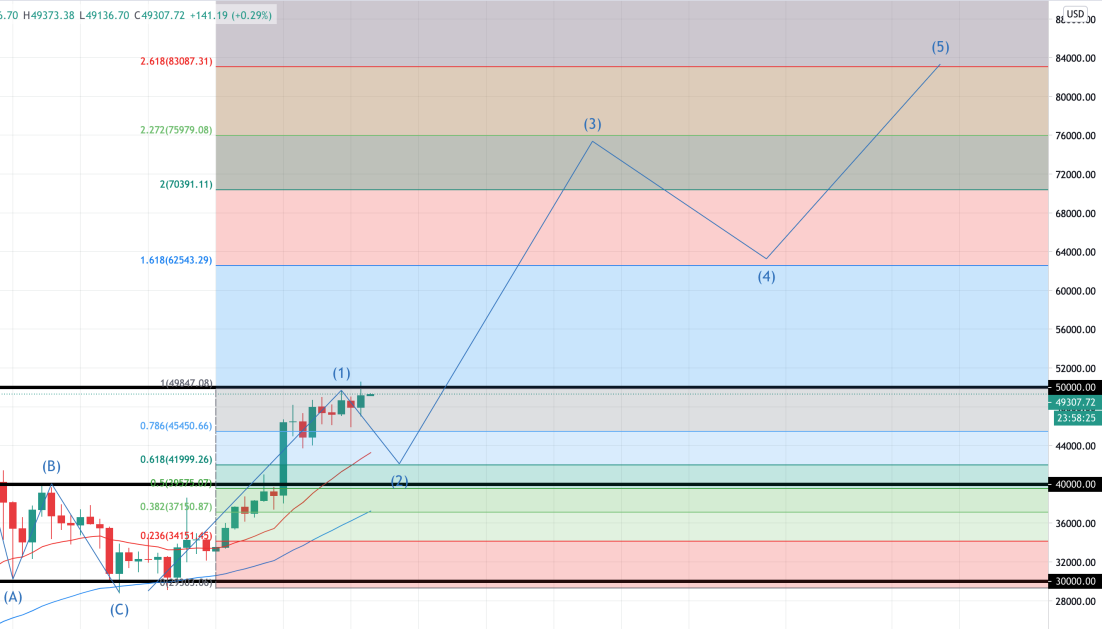 One of the reasons I don't like the Alternate view as much as the primary is that this Daily chart W5 count only extends up to ~$83K which doesn't coincide with my longer-term weekly count that I posted last week. For this EWT wave projection and my Weekly chart wave projection to align, this current rally's W1 would probably need to extend up to about $60K as opposed to terminating at $50K. EWT is highly subjective and interpretive so it's something to monitor on a frequent basis and adjust as needed until clarity is provided by the markets themselves.

In the meantime, we are simply in a buy the dips and HODL mode as Bitcoin grinds higher.

The fundamentals continue to be driven by institutional demand that exceeds the daily amount of Bitcoin mined (PayPal), programmatically decreasing monetary supply (next halving in May 2024), fiat inflation at the biggest scale in history (22% of US dollars ever printed were printed in 2020), and a wave of institutional investors are now entering Bitcoin positions for the first time (BNY Melon, Twitter, Tesla, etc.).

In traditional markets, gold struggled again, crashing lower to under $1,800 once again, which is interesting given Bitcoin's bullishness. $1,760 or so has been quite supportive for gold recently so if gold finally finds a floor soon, if it hasn't already, this could potentially setup further correlary support for BTC.

Look for tentative support at the $45K level, then ~$40K - $42K which should offer plenty of support. 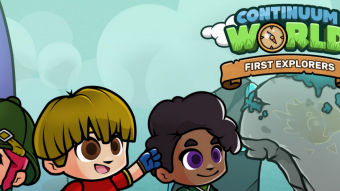 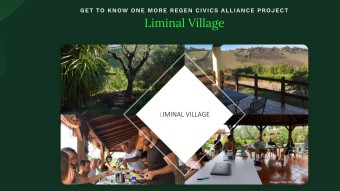 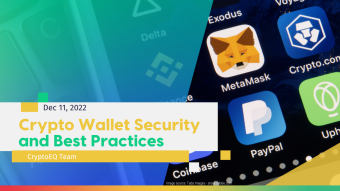