A Bitcoin Block, What are the Blocks in Blockchain?
MyCryptoOutlook2022 BitYard Contest and Giveaway - $1,200 in ETH Prizes! >> JOIN FROM HERE << 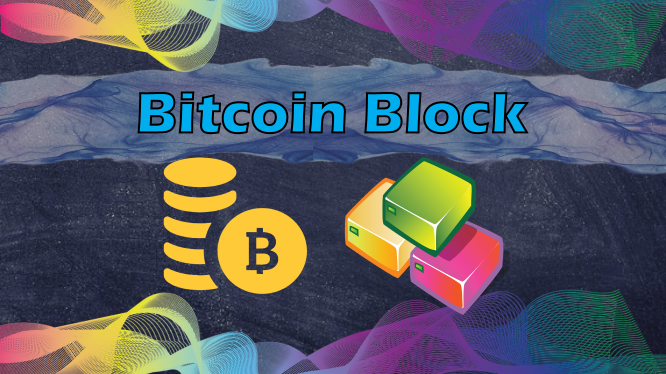 A Bitcoin Block, What are the Blocks in Blockchain?

So, what is a block?

Well do not be shocked but it is a computer file. It has a minimum size of 80 bytes if there are no transactions. The more the transactions the larger the block gets. It can be as large as 1MB. It cannot exceed that. This means every Bitcoin block has a 1MB block size limit. This limit could have been 500Kb or 10MB but it is 1 megabyte because it is what Satoshi Nakamoto deemed suitable for Bitcoin.

A Bitcoin block consists of 5 elements: 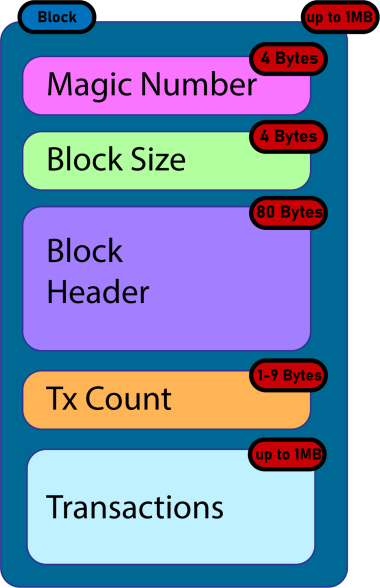 1) Magic Number:  The Magic Number of Bitcoin is 4 bytes of data. It is at the beginning of every block in the blockchain of Bitcoin and it is always F9BEB4D9. If you would like to read more about Bitcoin's Magic Number please click here.

2) Block Size: Size of the block in bytes. It occupies 4 bytes.

3) Block Header: The elements of a block header of Bitcoin shown in the picture below. For a more detailed explanation you can read this. 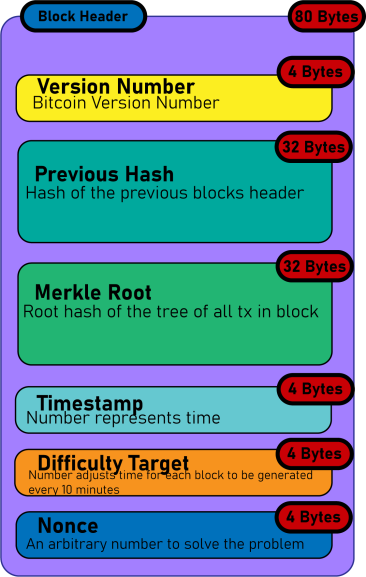 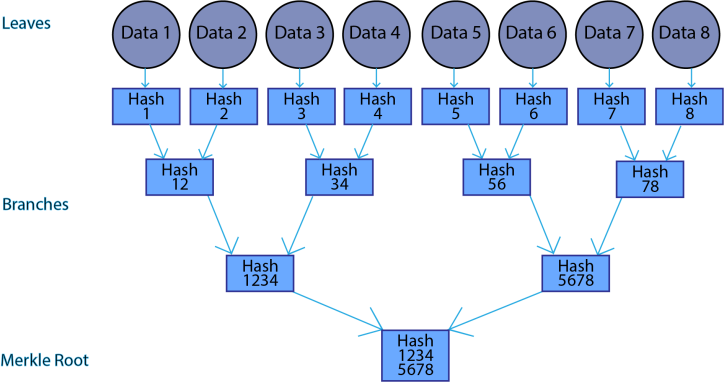 4) Transaction count:  Number of transactions in a block. Its size varies between 1 and 9 bytes.

Thank you for reading. I hope, you enjoyed it and/or helped you somehow.
Have a nice day :)