Bitcoin and stablecoins allow $50 billion to flow out of China 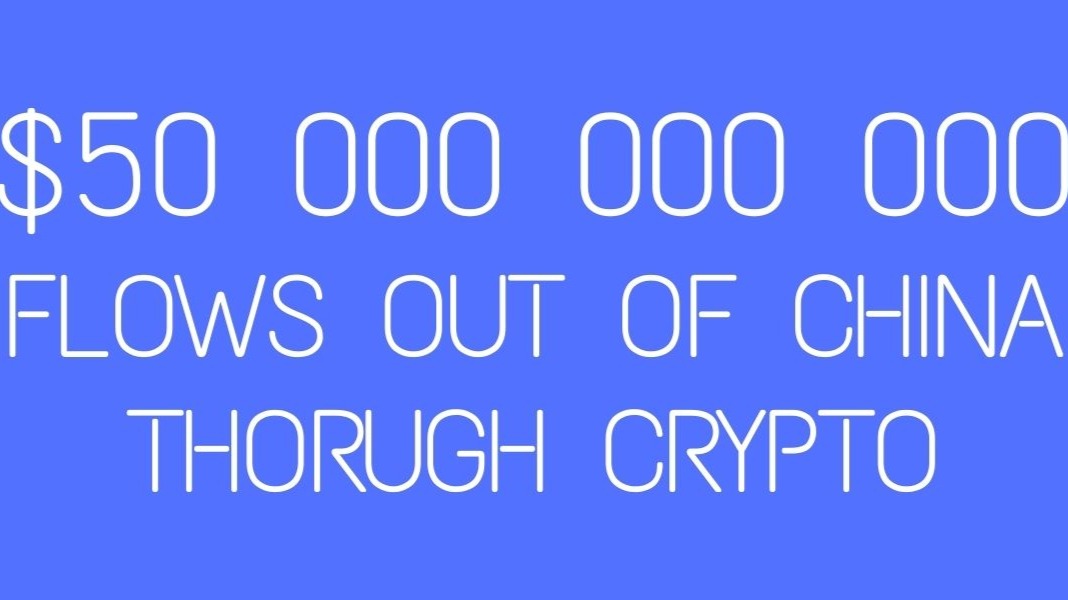 Bitcoin and stablecoins allow $50 billion to flow out of China

In an article from 27th August, the Daily Hodl reported that a huge chunk of capital is flowing out of China thanks to cryptocurrencies. In fact, the number is around 50 billion US dollars’ worth and this is unprecedented due to strict restrictions imposed to the Chinese citizens by the oppressive regime of their government.

For many years people have only been allowed around $50,000 USD worth of currency per year to be moved out of the country and many business-savvy Chinese have been sinking money into real estate abroad or by funnelling investments through shell companies to bypass these restrictions.

From a new report by Chainalysis, it appears that cryptocurrencies have begun being used for precisely what they were invented for: bypass censorship on your own capital and facilitating across-borders transfers of capital without the permission or blockage by central entities.

Of course, this does not play well to the tune of the over-controlling government of China, but such is the power of crypto: censorship resistant, empowering the individual to use their hard-earned capital in the way they best deem fit.

“Over the last twelve months, with China’s economy suffering due to trade wars and devaluation of the yuan at different points, we’ve seen over $50 billion worth of cryptocurrency move from China-based addresses to overseas addresses. Obviously, not all of this is capital flight, but we can think of $50 billion as the absolute ceiling for capital flight via cryptocurrency from East Asia to other regions.”

What is also curious, is that the majority of the capital being moved is via the stablecoin USDT (Tether) – a cryptocurrency that is pegged to the US dollar which means that the goal is not so much investing or trading crypto, but rather, using it as a from of money to facilitate transactions. USDT represents 93% of all stablecoin value moved by addresses from East Asia. In fact, according to the Daily Hodl, stablecoin usage dominates the East Asia region, representing 33% of on-chain transaction value, compared to 21% in Western Europe and 17% in North America. This is partly due to the Chinese government’s decision in 2017 to ban direct exchanges of yuan for cryptocurrency. This makes East Asia the world’s largest cryptocurrency market, responsible for 31% of all cryptocurrency transacted in the past 12 months.

This is great news for cryptocurrencies in general as it points towards a greater use-case which is one of the key factors that could propel this asset class into the mainstream. With more and more crypto adoption, we are bound to see higher market evaluation of all cryptocurrencies and combined with the current bull market that we entered this year, the future is certainly bright.

Now is the best time to get on board with crypto if you have not done so yet and my book “Learn Crypto” is the ultimate beginner’s guide into investing in cryptocurrencies and creating immense wealth – possibly beyond your dreams. You can grab a copy from the link below:

Vlogger, author, content producer since 2015. I have been investing and trading cryptocurrencies since 2016 and I've dedicated much of my time to teaching and helping grow the crypto community. 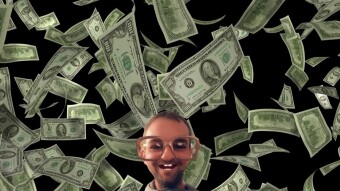 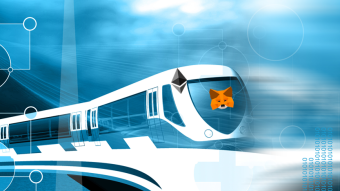