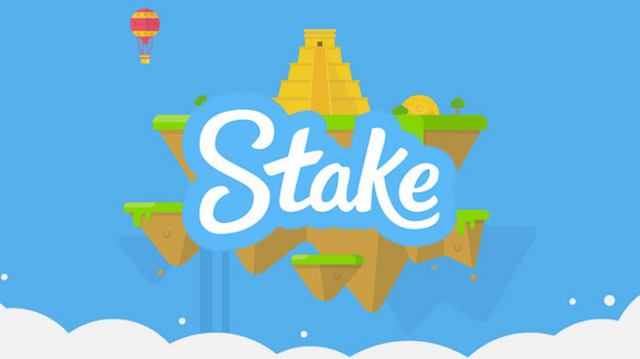 Abundance is something that I truly believe is starting to emerge as a possibility for all of humanity. The fact that cryptocurrency offers people the ability to create their own money takes things to an entirely different realm. No longer are we going to be subject to an economic model built upon scarcity.

We are far enough along, that we can start to see case examples of how this is working.

For the purpose of this post, I will use my own experience on Steem to show how this single blockchain is laying the foundation for abundance. This also shows how things compound over time and persistence can pay off in many ways.

Over the last 2.5 years, I accumulated Steem Power by posting, commenting, and upvoting. I showed up on Steem without a following since I was not a social media buff. My content creation was limited so I was starting from ground zero.

As I got involved in Steem and learned what was going on, I did buy the token. In fact, I did this on a number of occasions over my first 120 days on this site. This allowed me to add to my stake to improve the ability to operate here. Stake, as we are really seeing now in cryptocurrency, is very important.

To give an idea of what I was dealing with, my buys were mostly between $.80-$1.30. This is much different from the sub 15 cents we are seeing now. Growing stake via purchase was a bit more difficult then but it was still possible.

With the introduction of Steem-Engine to the Steem platform, we now see stake taking on adding meaning. Because of my holding in Steem Power, this was able to translate into so much more.

When Steem-Engine started tribes, one of the first ones was PALnet. This project decided to do an airdrop on SP holders. Thus, I was able to receive a batch of PAL tokens. I also added to my stake thereby buying some more PAL tokens on the open market. Even though the price has since decreased, I still benefited.

Not long after PALnet, Steemleo did an airdrop to those who staked PAL. Since I kept my PAL and, even added to it, I was granted a decent amount of LEO.

Here is where we put in the proverbial "But wait there is more".

Just recently, the POINT token was introduced. This team also decided to do an airdrop. To complete the trifecta, their decision was to spread the POINT tokens around to those who staked LEO.

Through this simple illustration, we can see how abundance keeps growing. My situation clouds it a slight bit because I did purchase tokens but, nevertheless, the point holds true.

Here is what we are looking at:

My stake in STEEM would have led to me having stakes in 3 other tokens, even if I did not buy anything else. To add to the list, we now see PAL doing another airdrop as it reworks its economic system meaning the stake there grows a bit more.

They like to use the term "bags" in cryptocurrency. Going with that, the key is to watch one's bags growing. As we close out 2019, the question is did your bags grow throughout the year? This simple example shows how it is impossible not to unless one decided to sell his or her stake.

Of course, I am only focusing on a few different airdrops. There are other tokens that did the same thing. I chose these three for illustration purposes because they are well known on Steem and did across the board drops albeit using different parameters.

In addition to this, stake allows for the delegation of SP to other projects which, in turn, can result in other tokens being received. This year we saw the term "DeFi" really become a topic discussed. Suddenly, there were applications where people could earn a return just for holding their cryptocurrency. Before that, having crypto in a wallet was akin to cash: it earned nothing.

Ironic, that Steem was offering this opportunity since the early days. This is not something that is exclusive to Steem. It is a concept we see repeated throughout the cryptocurrency world. The other day, I noted how I experienced a similar situation where my stake in Bitshares will be turned into 2 more additional tokens.

Basically, this is how abundance is created.

There are some detractors who will point to the fact that this is all amiss because the price of the tokens dropped compared to fiat. If we only look at fiat as the way to judge the value, then I guess there is a point. However, I believe fiat is going to take on less importance over the next decade.

Growing our "bags" means we will have more purchasing power in the future when crypto marketplaces are established. Presently, there is very little we can truly buy with cryptocurrency. That is not always going to be the case. With the development of these different ecosystems, we will see stores emerging. Here is where the value of crypto will explode, not in dollars terms, but utility.

Essentially, we just have a change in thinking. When I look at a token such as LEO, my thought is not in terms of USD or EUR but STEEM. This is what it is priced in and it is the pair I am always looking at. Ultimately, it only matters on a USD basis if I am converting it over.

Besides, as shown, it is easier now to grow a decent Steem stake via purchase with the token at 14 cents. Thus, the price decline is an advantage to those looking to buy.

The bottom line is that is one is a believer in the future of cryptocurrency, then abundance is possible. There are many projects that will help to make one's bags grow. If Steem is not one's flavor, there are other projects on other blockchains. The advantage Steem does have is that people can get rewarded for activity. Today, with so many tokens, it is possible to make an impact without having a large STEEM stake by going with one of the other tokens. Many are focusing on tribe tokens such as LEO, SPORTS, PAL, and Marlians to increase their stake. This puts them in a realm where there are fewer people vying for the rewards.

My personal feeling is this idea will really spread in 2020. On Steem, there will be the introduction of SMTs. The Brave browser seems to be growing at an astronomical rate. This should continue. Many other projects are starting to do drops on token holders such as Hex (this is not a comment on the project, just that it is dropping tokens).

All of this will, ultimately, lead to abundance. 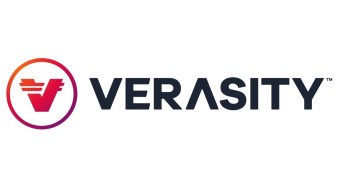 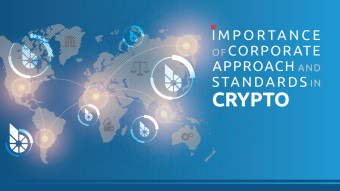 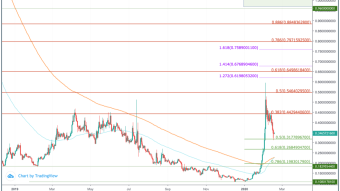