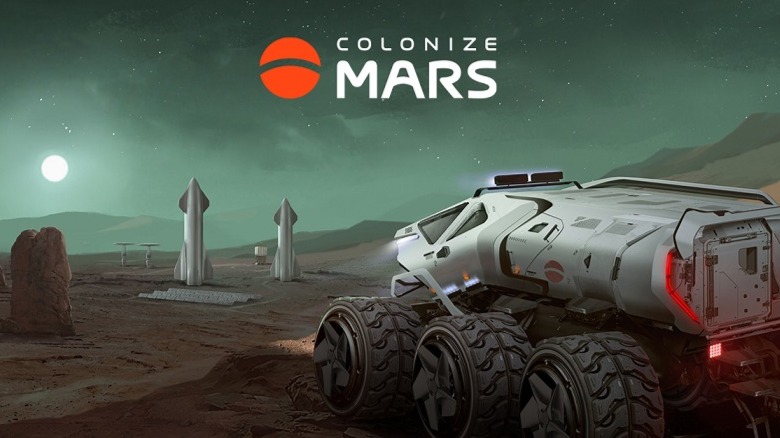 Dust settles on the 2nd of day of Colonize Mars. Mission One has landed, marking the beginning of the Mars colony.

Colonize Mars is a Digital NFT gaming Dapp on WAX blockchain. The Mission One Primary Sale sold 50,000 Crates totaling to $1.2M. The funding will go to further development of the game.

The sale is already closed but these crates are still available on the Atomic Hub if you are interested.

Out of the 50,000 Crates that were sold, only 20 ownership cards were minted. Living up to it being a collection of limited edition digital trading cards.

Each crates has 20 NFT cards with different levels of rarity, you can craft the cards, upgrade the until you get an Ownership card which is equivalent 1:1 on Mars Colony.

This is where the dust still floats, and are refusing to settle for the Earthers that are begging, shouting, crying for more information on what they will do with their NFT cards.

I purchased 5 Ultimate Supply Crates $39 a piece, cost me roughly $200. The reason I choose this pack is because its guaranteed a 1:1 Dark Matter(Legendary card) rarity NFT card. Burning 3 legendary cards gives you a 100% chance at an ownership card of that same type if it is available. If no ownership cards of that type are left, you get a sketch card of the same type. 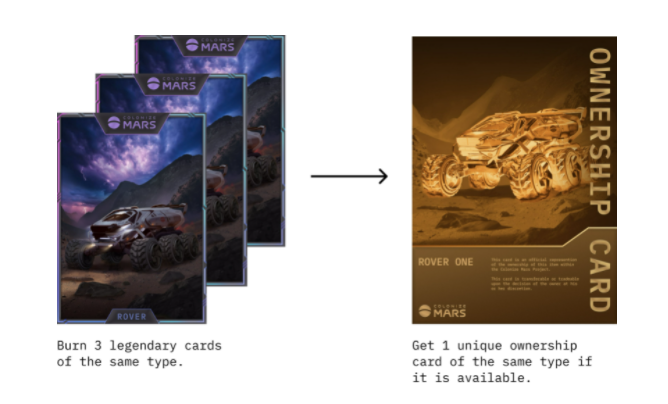 I did not get any ownership, since I started minting 7hrs after all the ownership was minted. I was able to mint 3 Sketch Card type. Right now these cards do not mean anything until they are deployed in-game.

The game is still in development. See the roadmap below. This is still in a Pre-game phase. Its a long wait until we see the utility of this NFT.

To put things in perspective Alien Worlds was announced June 2020, First sale October 2020, The was not launched until end of December last year. 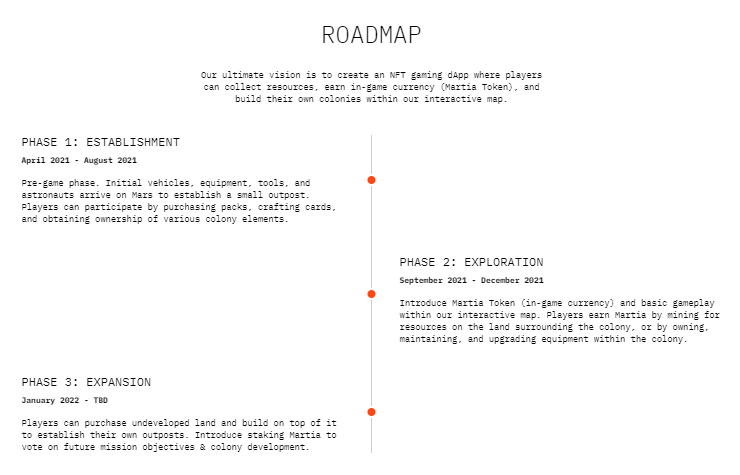 One thing is for sure the early you are in the game the better you will be rewarded, once the game takes off.

Another thing would be to see Elon Musk colab on this game. why not?

Bought the top and hodl through the bear market until the bulls appear. Crypto lover, Hodl, Staker, Farmer, and a Degen.