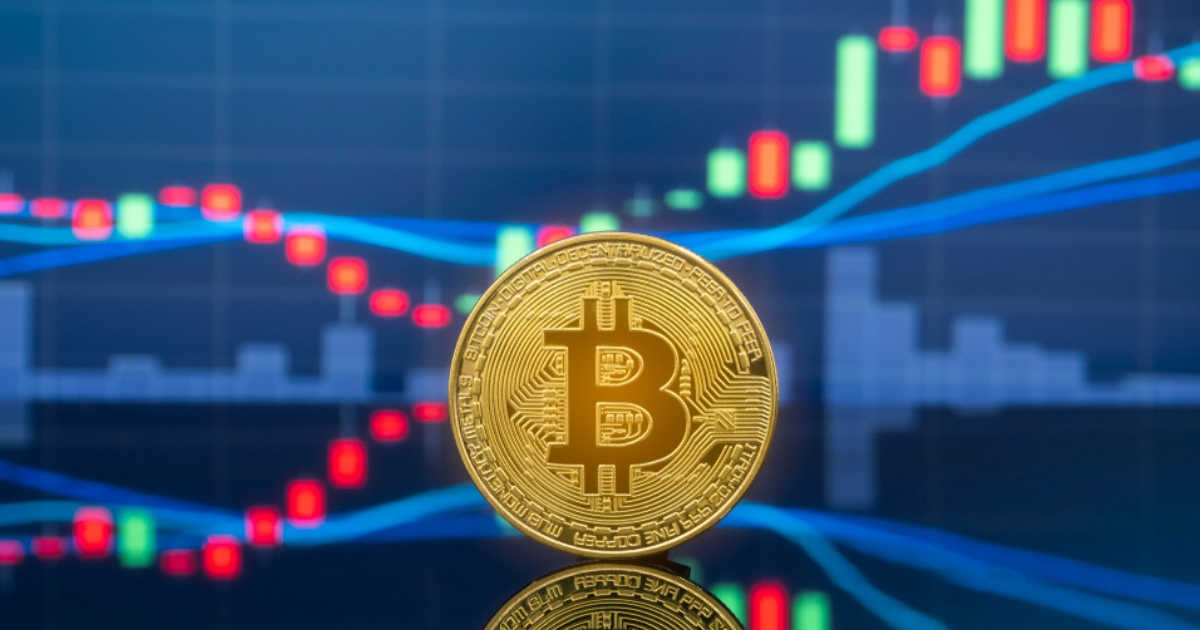 Bitcoin is back on the offensive after surging by 8% over the last day to bring the price for the coin up to the $11,805 level. Bitcoin has now seen a further, rather impressive, 22.79% price surge over the past 7 trading days allowing the market cap for the coin to rise to the $209 billion level.

With Bitcoin back on the move higher, I decided to make a case for Bitcoin reaching $15k by the end of August. This is something that I believe is entirely possible but will require BTC to be able to overcome the resistance around the $13K level. 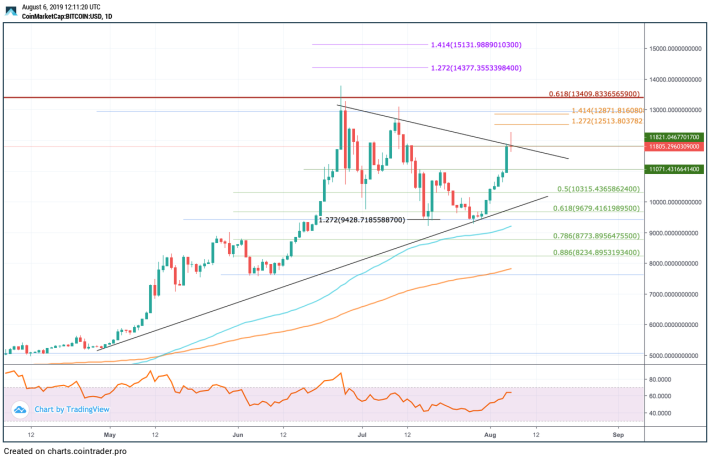 Looking at the chart above, we can see that Bitcoin had rebounded at our support around $9,428 which had sparked the run higher. We can see that Bitcoin has now reached the resistance at a falling trend line that has been in play since mid-June. To refresh yourself on the current patter, take a look at my BTC analysis at the start of the month.

The Case For A $15K Bitcoin

For Bitcoin to be able to reach $15k the first level of resistance to overcome is at the falling trend line around $11,805. It looks like BTC may reverse at this trend line (At this moment in time) after the 22% price surge seen in Bitcoin.

Once Bitcoin does manage to break above the trendline, whether it is on this attempt or the next go, and then continues above the $12,000 level - further higher resistance above is then found at $12,513 and $12,871. Above this, higher resistance then lies at $13,000 and then at the long term bearish .618 Fibonacci Retracement level at $13,409. The market will require significant momentum to be able to climb above this.

Bitcoin certainly has the potential to break toward the $15,000 level before the end of the month. However, there will be significant resistance at the current level (falling trend line) and then at $13,409 before the market will be clear to make an attempt at $15K.