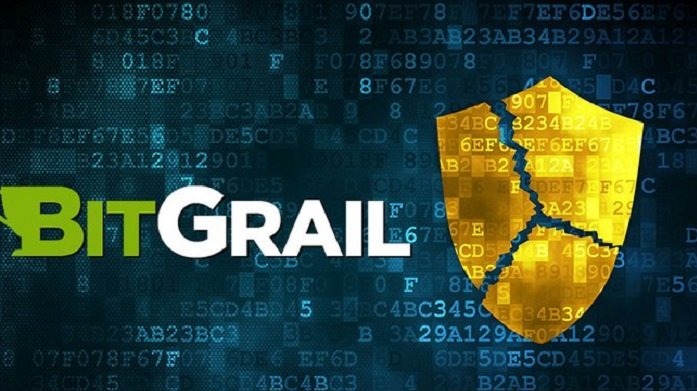 The world of cryptocurrencies is vulnerable to many types of attacks: hacks, ponzi schemes, pure and simple thefts. The amount of money that has passed and passes through the system, sometimes helped by the poor knowledge of those who create the system, makes it certainly a simpler target than traditional circuits.

One of the most recent and sensational cases is that of Bitgrail, an Italian exchange that was mainly dedicated to the cryptocurrency NANO (previously known as Raiblocks), in which a large amount of NANO disappeared in early 2018: $ 180 million at the time of announcement, but it would have been over half a billion dollars at ATH.

The peculiarity of NANO, however, was that despite its incredible growth no exchange allowed to buy it throughout 2017, with the sole exception of Bitgrail. (It is now present in many others, such as Binance). I, like many other investors interested in NANO technology, therefore I was forced to sign up to Bitgrail in order to buy a few euros of NANO.

The first problems emerged in January 2018.

Two major exchanges introduced NANO: Kucoin on January 5, and Binance a few days later announced that it would do the same. Bitgrail suddenly declared that it would introduce mandatory KYC to be able to withdraw NANO; the KYC was moreover required by the Italian laws, and when it reached that size it could no longer pretend nothing. Many complained, mainly because the approval process seemed endless, and nobody was able to withdraw. In retrospect: Firano had probably guessed that everyone would withdraw their tokens to send them to Kucoin or Binance, which they trusted most, and wanted or had to create an additional obstacle. However, it was not clear whether KYC would be possible for non-European users; many closed the account and requested payment in Bitcoin, as explicitly permitted by the site policy.

NANO's price began to plummet on Bitgrail, reaching 20% lower than other sites, probably because confirmed users had been able to initiate arbitrage operations between Bitgrail and Kucoin. Bitgrail completely blocked the activities and did not allow exchange of cryptocurrencies to any user.

The end of Bitgrail

On February 9, the NANO team and Bitgrail jointly communicated the insolvency of the exchange. In a chat shared without Firano's authorization, it was clear how Bitgrail had only 4 million NANOs in its wallets, against the 19 it should have had. Firano noted some unclear transactions and immediately attributed the shortcoming to problems with the NANO code, suggesting a hard fork to refund users - an extremely complex option, also given the nature of NANO.

The team finally distanced itself from Firano, announcing:

We now have sufficient reason to believe that Firano has been misleading the Nano Core Team and the community regarding the solvency of the BitGrail exchange for a significant period of time. "

The dialectical battle between Firano and the NANO team continued for several days, in a soap opera made of continuous attributions of guilt to the other party and of poor clarity. Firano came to ask on Twitter which way to go.

In the meantime, the bankruptcy procedure has to deal with all the difficulties related to the composition between the rules of the bankruptcy procedure and the nature of the cryptocurrency, also because it transpires that the platform did not perform any kind of check on the identity of the registrant, nor did it keep any track of the IP addresses used during registration or for transactions, generating uncertainties on the demonstration of the quality of creditor.

Conclusion: what the Bitgrail affair teaches

This story once again shows the risk of investing in cryptocurrencies, and highlights how this is not for everyone. Some users have lost a value of thousands of euros, and probably a lot of hair. I put a good face on a bad game: I had invested a few tens of euros, and I am already bald, so I avoided both problems. However, once again: it is essential to pay close attention before investing in cryptocurrencies, keeping in mind that there are many potential problems that can sink the value of your capital. Many (too many?) Things can go wrong, and leave the unfortunate investor with a handful of flies.

Here we talk about cryptocurrency, innovations, blockchain, and Technical Analysis 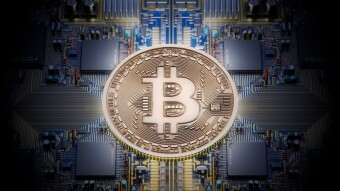 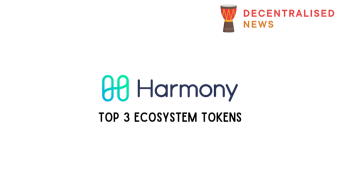