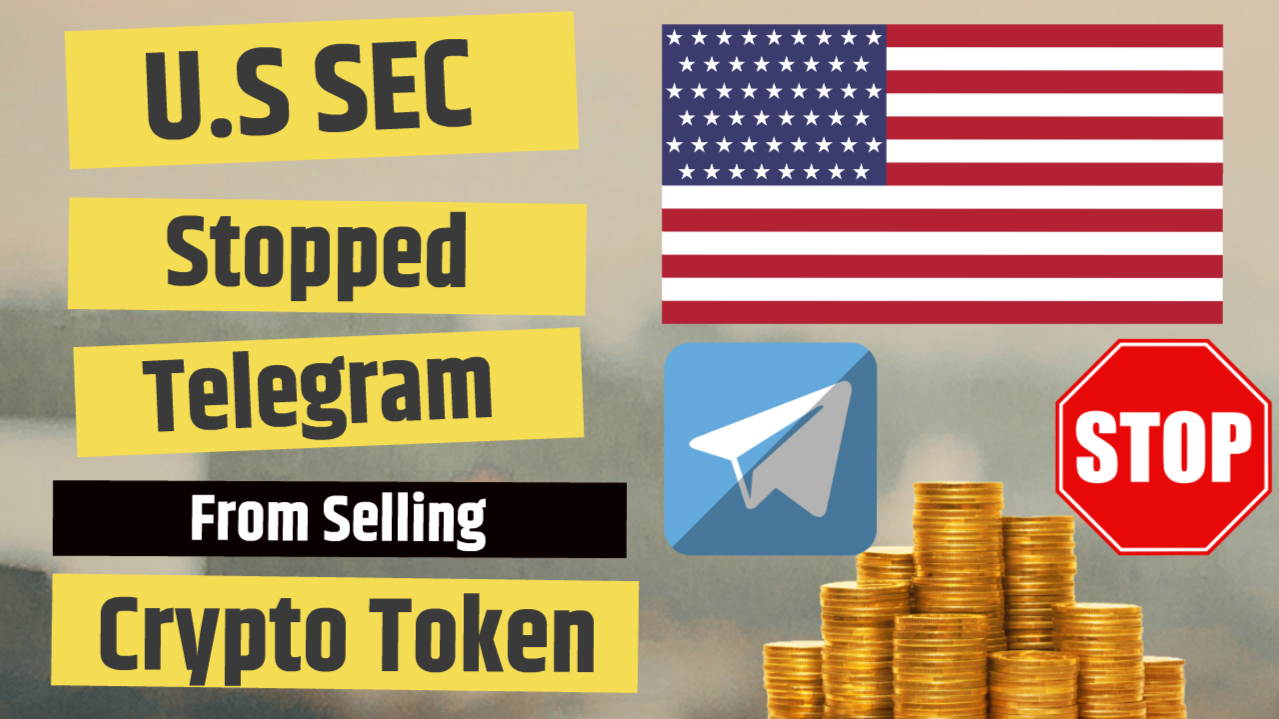 Before starting new services it netter to make sure it's compatible with the law and approve it from the relevant authority. Otherwise, it will create a problem later. The same is the case with Telegram a well-known company. Facing the same situation where U.S Securities and Exchange Authorities stop Telegram for selling their crypto token. SEC said they don’t have fulfilled legal requirements. So it's an illegal process and stopped them from selling the crypto token

Telegram promised to deliver the Grams to the initial purchasers upon the launch of its blockchain by no later than October 31, 2019, at which time the purchasers and Telegram will be able to sell billions of Grams into U.S. markets.

The complaint alleges that defendants failed to register their offers and sales of Grams, which are securities, in violation of the registration provisions of the Securities Act of 1933.”

One of SEC official Stephanie Avakian, said more about the situation: “Our emergency action today is intended to prevent Telegram from flooding the U.S. markets with digital tokens that we allege were unlawfully sold.

We allege that the defendants have failed to provide investors with information regarding Grams and Telegram’s business operations, financial condition, risk factors, and management that the securities laws require.”