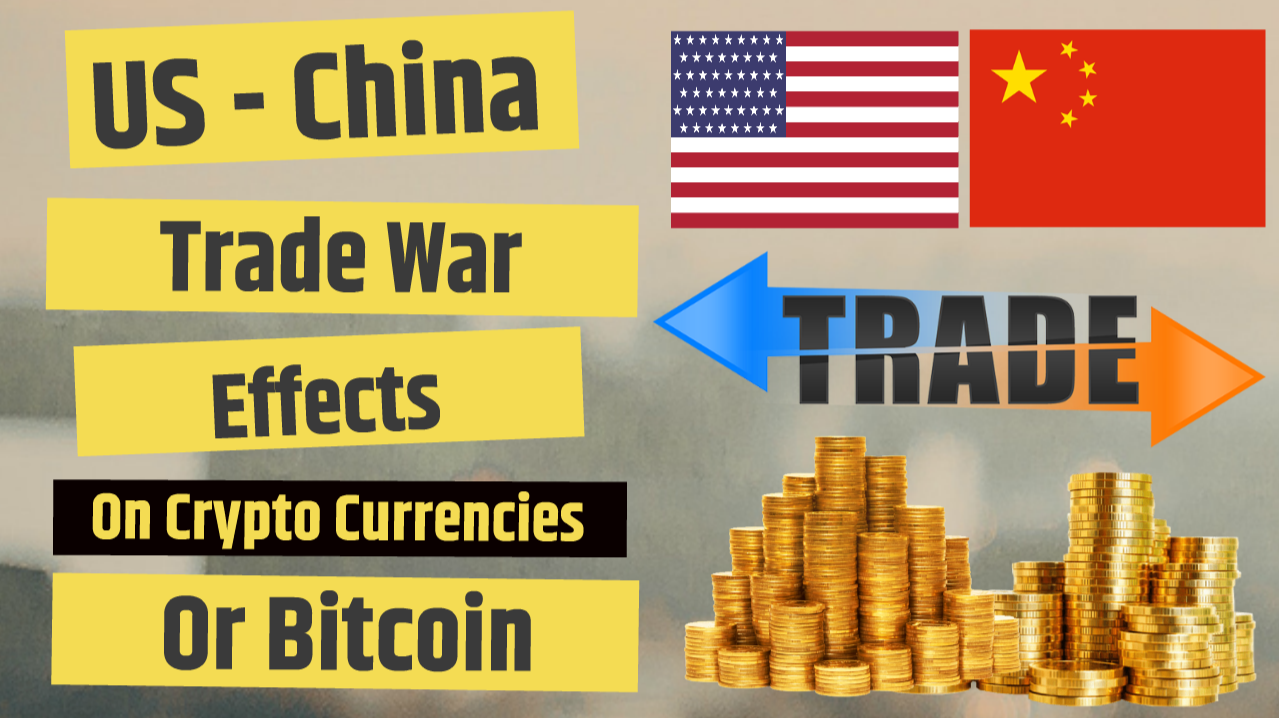 US and China Trade War Effect on Bitcoin

The war of taking over the market is mostly between companies. But sometimes it's big enough to bring countries in front of each other. It's not a conventional war but it may affect more than a conventional war. Both countries try their best to make their hold on the market. Because a better economy helps the country to progress in every field.

Now this trade war is between the US and China. Both are big and progressive nations and trying to make their hold on the market. In this situation, the U.S President Donald Trump announced to restrict 28 Chinese firms to export goods in the U.S. This announcement makes the situation more worst. Now the trades and investors are confused about this new U.S policy.

But this all situation benefits Bitcoin and its price shows progress. Investors considering Bitcoin safer than any other option. EToro’s Analyst Simon Peters said that

“Extreme price volatility, hacks, and allegations of price manipulation still weigh on its reputation. However, the correlation with gold on eToro’s platform could be a sign that the overall perception of bitcoin is gradually shifting from speculative towards a lower-risk store of value.”