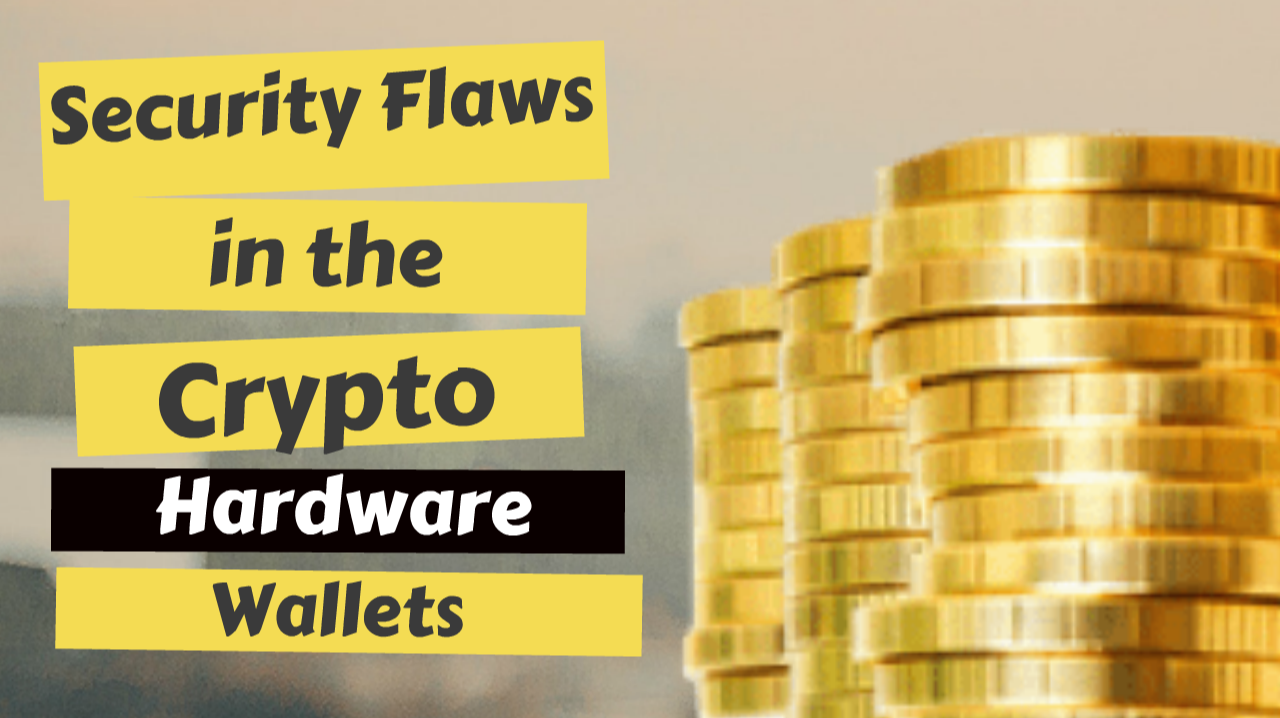 Crypto as its launched was considered the secure system. That is protected and people can hold and store their digital assets with safety and security. But with the passage of time thing has shown flaws in the system. Many times assets and wallets get hacked, as a result, people lost their money. Now again flaws seem in a hardware wallet provider services named as Trezor. Kraken Security Labs highlighted the issue that flaws can cause an attack on these wallets.

Kraken said in the blog "This attack is very similar to our previous research against the KeepKey wallet, which is expected because the KeepKey is a derivative and all devices rely on the same family of chips."

Whereas Trezor said in their blog "It’s important to note that this attack is viable only if the passphrase feature does not protect the device," Trezor said. "A strong passphrase fully mitigates the possibilities of a successful attack."