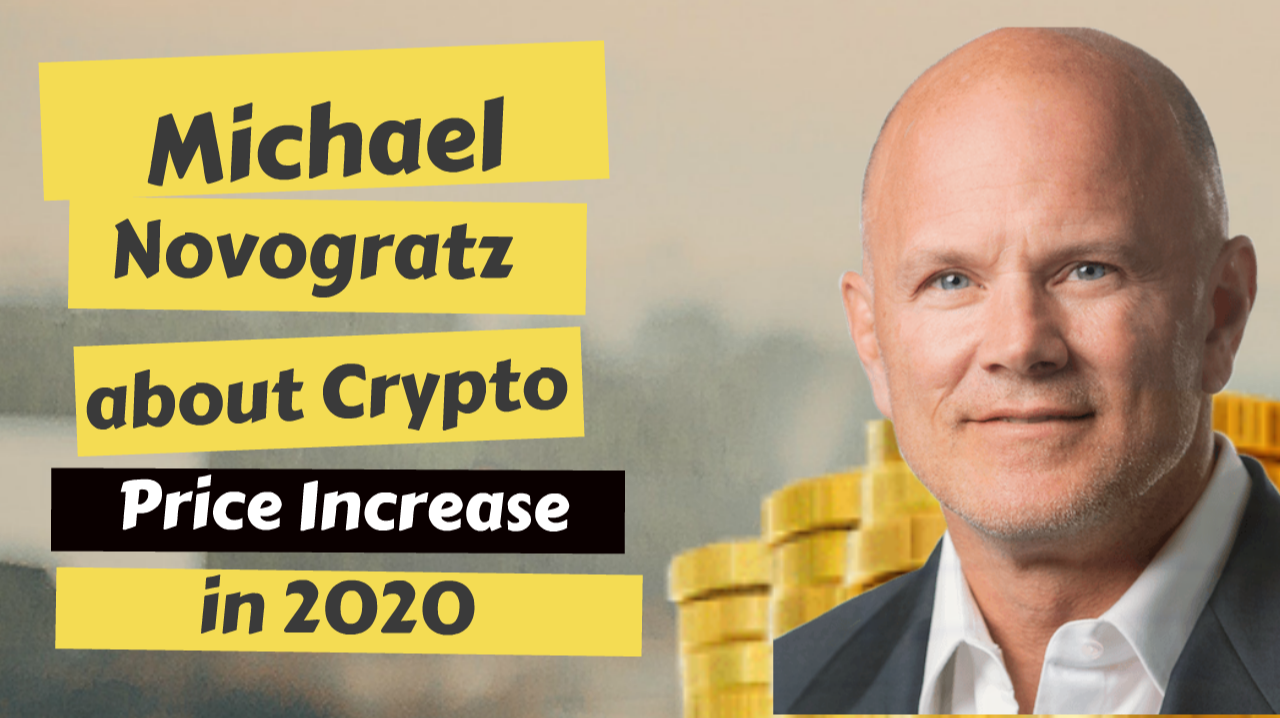 With the rise of Bitcoin price we also see the analyst explaining the reasons what are the reason behind this all situation and how it will move forward. One of those analysts is Michael Novogratz, CEO of Galaxy Digital. He explained why prices are going high.

Michael Novogratz said that “Right now bitcoin feels a little frenzied, and we could see it surge up, but I think by the end of the year we certainly take out the old highs,” Novogratz,

He said about China “The Chinese are about to pull two giant bazookas out and stimulate the heck out of the second-largest economy in the world,” more added. “That’s going to be good for Chinese stocks at one point, but that stimulus always finds its way around the world. So oil prices end up coming back up, and you get another surge of growth.”