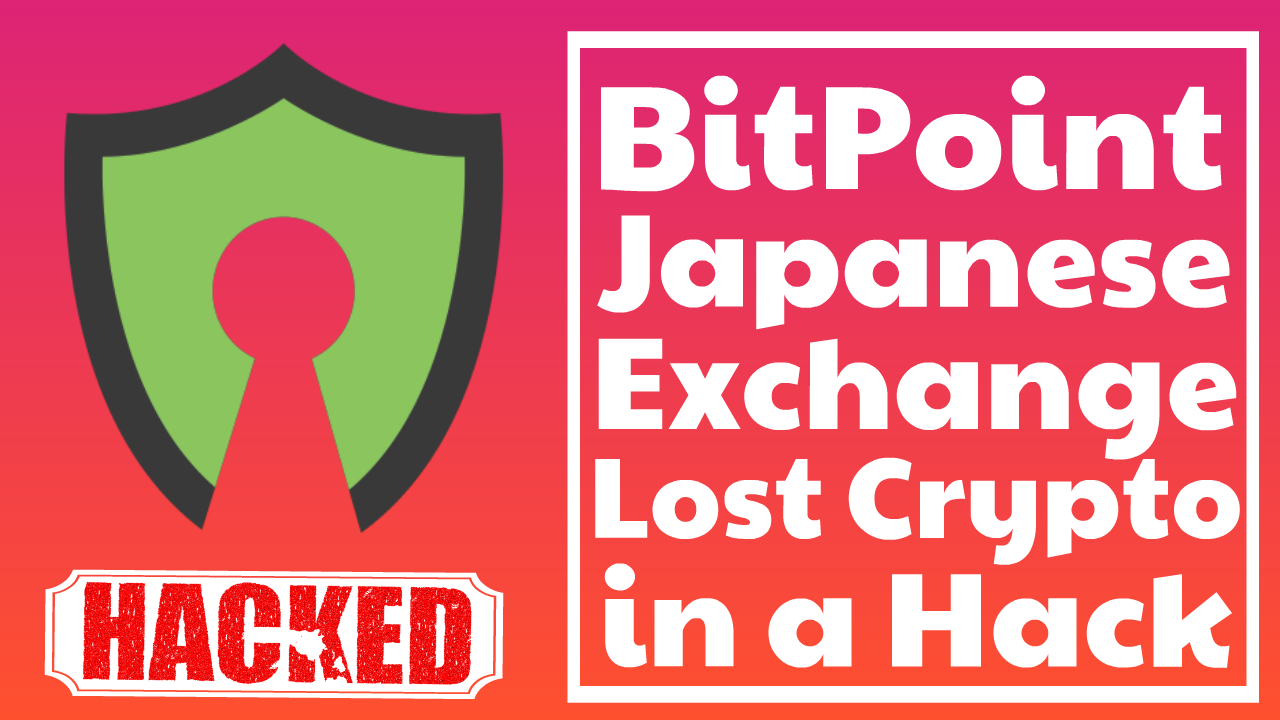 There is a question on the crypto’s security from the start. Different security exchanges claim that they have the most secure system but even then hackers succeed to hack the digital currency, One of the recent examples is Binance Exchange. They were considered as the most secure exchange. After they lose their money it was assumed that now the companies will take serious actions to make crypto more secure. But another incident happened.

According to the reports, a Japanese CryptoCurrency Exchange BitPoint, Owned by RemixPoint lost approx $32 Million in a hack. The company deals in five cryptocurrencies bitcoin, bitcoin cash, ether, litecoin, and XRP. It's not confirmed which currency is affected most.

Investigations are still going on the matter that how this breach occurred or happen. Hot Wallet low-security portion is affected with the hack, whereas cold wallet remains unaffected. Now its on investigation agency how to deal with the matter. But the incident forces the users of crypto to think about the crypto-security and force exchanges worldwide to take more steps to make crypto assets more secure 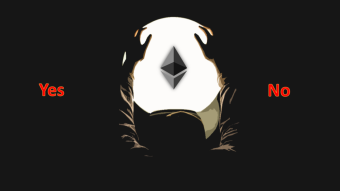