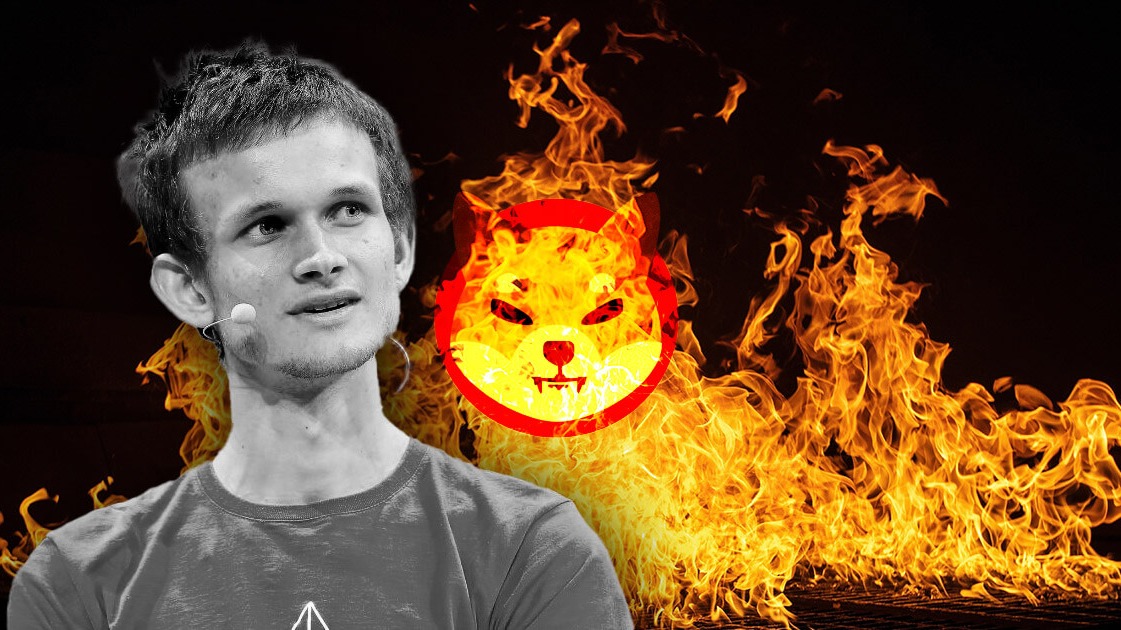 The famous and generous founder of Ethereum, Vitalik Buterin, in his endless good will recently announced that he had burned trillions of SHIB coins which is approximately $6 billion in USD. This was about 90% of his entire portfolio so he hasn't entirely gotten rid of it which makes sense as he had gotten the coin as a gift from the creator of SHIB. The creators intention was to bring more more attention to the coin itself which succeeded but Vitalik seems to have turned the gesture into one that is even grander. He didn't burn the coins in the sense most would think, rather, he sent the coins to a dead wallet for them to never be retrieved again. It's different from burning in a sense but accomplishes a similar result, the rise of the valuation of the coin since it is in essence "rarer" even if the coins themselves exist, as they are in a state of limbo. They exist but they have no use. 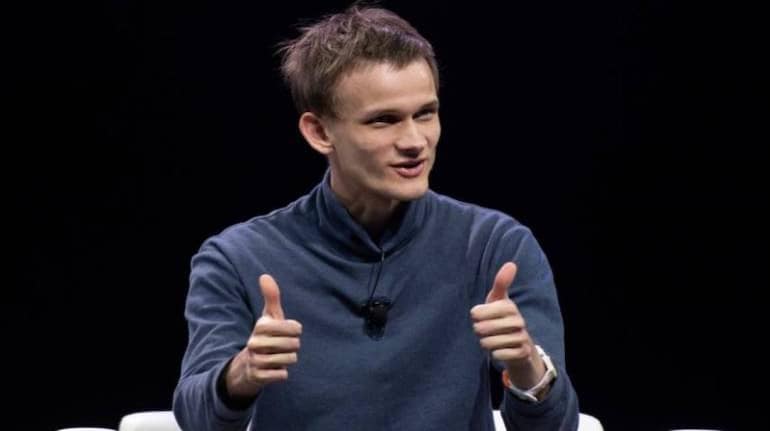 Of course the burning of the coins had a purpose, it was a show of support cause of the generosity shown, he hoped that his act of burning would support people that are attempting to make the world a better place. Vitalik already giften a large amount of SHIB to a India COVID relief center last month and he continue to help the community and show his positive and frankly benevolent attitude.

The decision had the expected effect as the coin rose 36% from the "boost" topping off at 0.00000950. It has since died down quite a bit, as one can expect a lot of people must have used the event to sell off/cash in, as they should. What's in store for Shib in the future is a question asked by everyone and I unfortunately have no answers to those questions as I have 0 interest in the coin itself. So if you plan on investing, do your research and don't just dive in cause it spiked hard at some point, it may spike hard again but downwards this time. 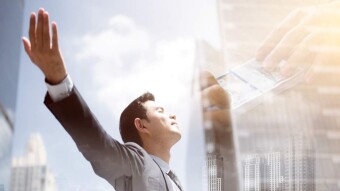 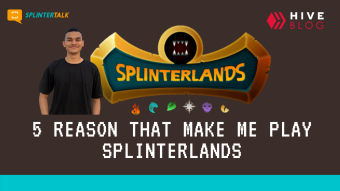 5 Reason that make me play Splinterlands ! 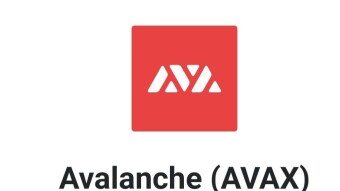