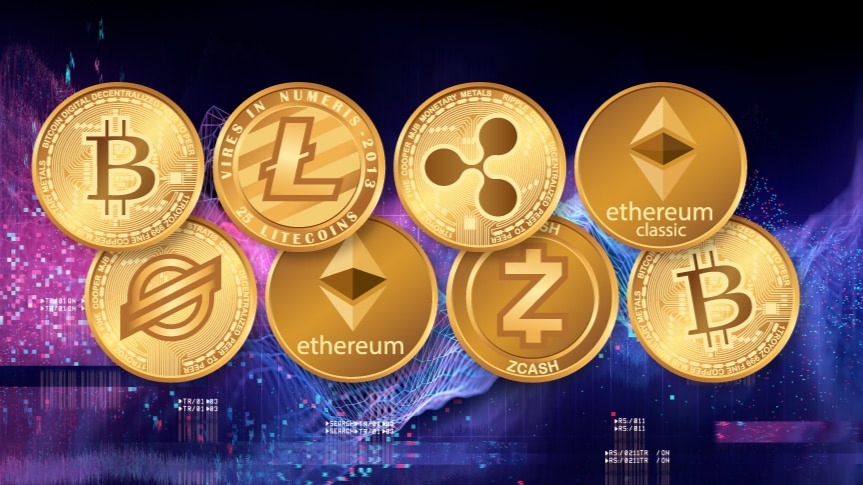 The way we perceive cryptocurrency and it's appeal

I've been thinking a lot about what, in my mind, differentiates Crypto from fiat as well as stocks for example. Shouldn't we in our heads see most of these as equivalents? In all 3 cases we have assets, be they physical or virtual who's price and value fluctuates over time and we own them in some sense. We can trade them all for some short or long term financial benefit and or security that whatever it is we are holding might not change unlike whatever we invested into it.

Now, why does Crypto seem so much less like a casino (tho is obviously very much still one) especially when compared to stocks. It's likely the fact that it's something relatively new, fresh and very obviously on the rise. As more and more people join in, more coins are being made very day which means more projects to back up and be part of. It also allows for the very real choice of supporting specific projects that people deem to be worthy for one reason or another. When it comes to fiat... there's no project, it's just money but for a different country. When it comes to stocks it might be a company with a goal but often times stocks are not available at the early points at which some cryptos are right now.

Besides the smell of a new car, it's obviously just the idea of private, digital and decentralized that gets a lot of people excited. Granted, a lot of people have no idea what those things actually mean, me included, at least directly for them. They may understand the word but not what it exactly gives a person/company or whatever else owns or works on the crypto. Which might be something that ends up biting us by the buttocks later on but hey... we're still quite early in this rollercoaster of a period.

In essence, I have no clue why we perceive crypto the way we do and why we find it so appealing, I'm not a psychologist or a crypto expert/economist so all I can say is, we're part of what might be the future ecosystem. And as some say... the early bird guts the worm...

Thanks for reading, hope you enjoyed the short read!