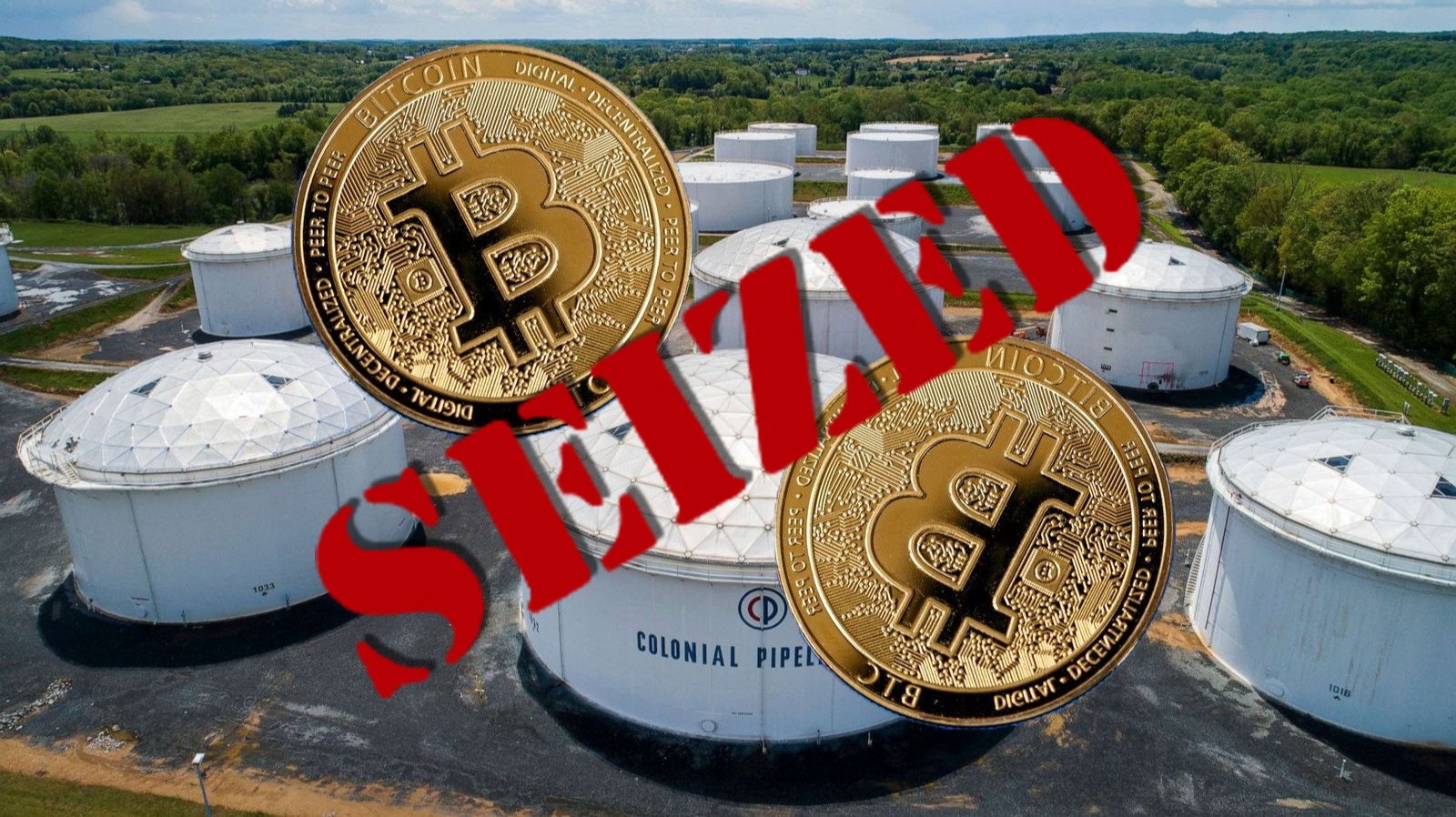 As the title suggests,  the US Dep. of Justice announced today that they successfully recovered a large amount of what was paid to the ransomware attackers, in BTC fund of all things. Most of you likely know that in early May Colonial Pipeline was hit by a ransomware attack and they had to pay out the amount that was asked for cause of the commotion that the attack caused. They had to temporarily shut down which caused a gas shortage across the East Coast of the US. 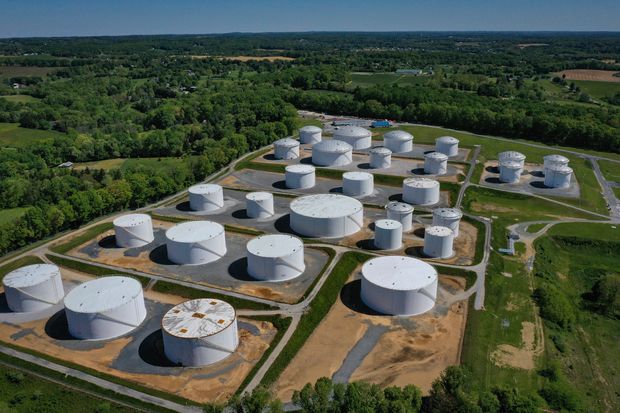 In an interview, deputy U.S. attorney general Lisa Monaco said that of the 75 BTC that was paid at the time, 63,7 was recovered, which amounts to approximately $2,26 million. The recovery was done by a task forced that was specifically made and tasked with combating digital blackmail and ransomware attacks.

"After Colonial Pipeline’s quick notification to law enforcement, and pursuant to a seizure warrant issued by the United States District Court for the Northern District of California earlier today, the Department of Justice has found and recaptured the majority of the ransom Colonial paid to the Dark Side Network in the wake of last month’s ransomware attack,"

Said Monaco during a press conference.

It's said that the FBI tracked and tracked bitcoin transactions following the payment and after noticing 63,7 BTC being sent to a particular address they seized the private key by unknown means, which is shady to say the least as there aren't many ways to do this and those that are available are hard to easily accomplish especially in a situation where something has to be done as soon as possible like an investigation and recovery of ransom assets.

Due to the refusal to comment on the way in which they obtained the BTC, many people have raised their suspicion over the fact that this may have just been a ploy orchestrated by the FBI cause of how easily the assets were recovered, some also claim that it may have just been a flat out lie told to the public to dissuade people from attempting similar ransomware attacks. 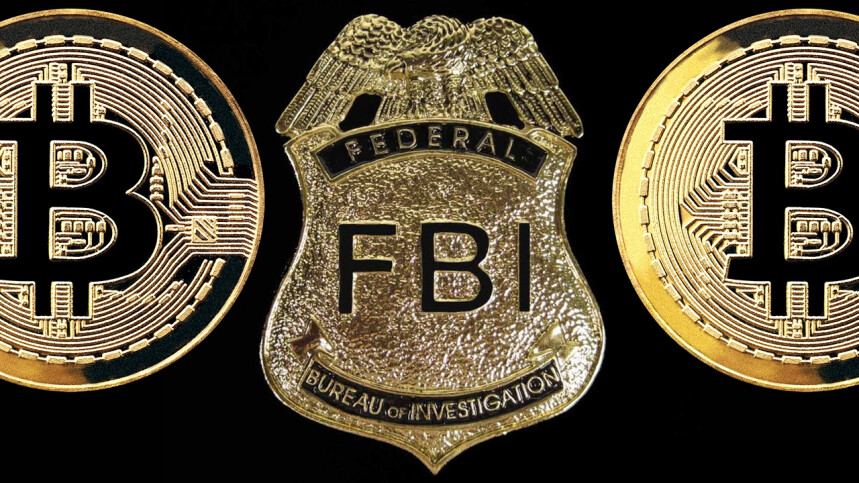 However, many have argued that the FBI and the US government in general should not be underestimated as they have managed to pull of much more complex and inconceivable tasks before, and with ample motivation, which is in this case there since the ransomware attack had a profound effect on an entire section of the US, it is quite possible that they either found one of the members or that they hacked one of their devices that was holding the information they needed.

Whatever the case is, and I have to say I none of them seem too far out from the truth, it is obvious that the US has had quite the crackdown on ransomware and they might just be successful in scaring off others from attempting similar operations in the near future at least. Though, with how vulnerable a lot of the important sectors in the US are with the technology not being updated regularly, it could also spell the beginning of a totally new war for the United States of A.