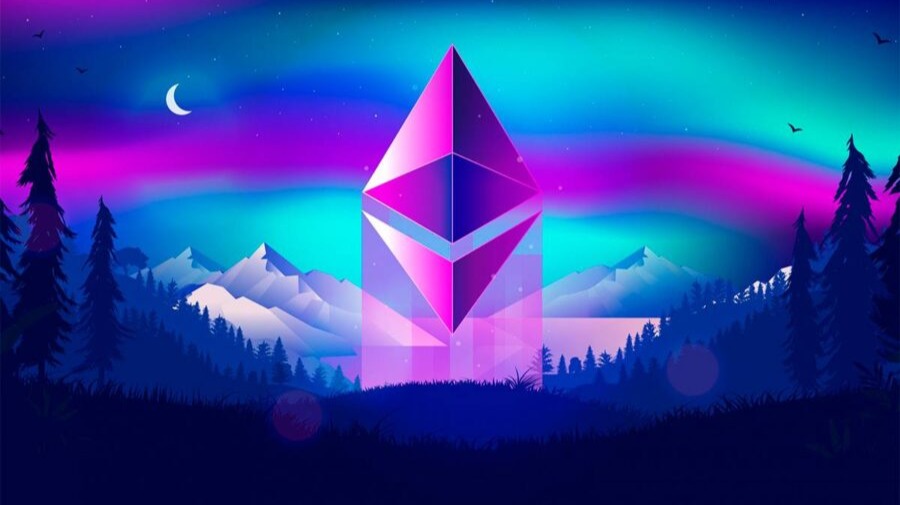 I'm not one to share predictions/estimates/projections most of the time, but I will make an exception for a project like Ethereum that is long-standing and no where near it's full potential. With how ETH is fluctuating today and the grand fall the entire market is having, a bit of positivity would also be in order. But before we begin, remember that there is always a bigger dip right after you bought the dip, so keep a bit of money for the next one!

Analysts in general have been saying that Ethereum is definitely up for a bullish run at some point soon and with that would come a new ATH as it always does. In particular, prominent analyst Kaleo commented on how the situation looked once before, during 2017, when ETH plunged from $400 down to $200 and than skyrocketed to 2018's high of $1440

“Back in 2017, right around a year after the halving, there was a 70% decline, and everything looked dead. [ETH] was able to come back and go well above its all-time high. We’re right around that same length of the period of time after. Here (June 2021), a similar type of decline and at the support. There are a lot of things lining up there as far as the high timeframe bullishness is concerned.”

And when you think about it... the similarities are there, this of course guarantees nothing but there always tend to be patterns with successful projects and this one tingles the imagination well. In his analysis he also declares that despite his bullishness he is monitoring ETH's high timeframe support, which is around $1700, and if ETH were to go under this threshold he'd be open to reevaluating his current stance.

He also made a few predictions just last week:

“My predictions for the second half of 2021:

Many other analysts on twitter supported his claim and viewed ETH (as well as BTC, as it was in the discussion) through the same or similar metrics. Despite the fact that no analyst can ever be certain I myself enjoy seeing certain patterns and the one that is represented in his tweet would partially also be my guiding hand. I wouldn't sell ETH or buy it by the whim of this "stat" but I will in a similar manner to the analysts monitor the situation and maneuver my own investment as I see fit. I recommend others do the same.

A thing that most all analysts are certain and so would be anyone that has given Ethereum a look, is that ETH is here to stay and it will be the long game for certain even if ETH falls and a bear market emerges. What goes around, come around, it's the same thing with crypto.

Thanks for reading, hope you enjoyed! 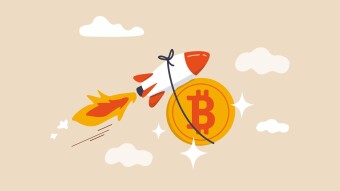 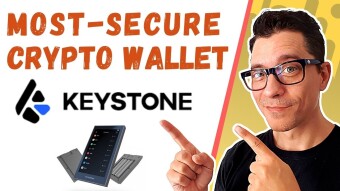 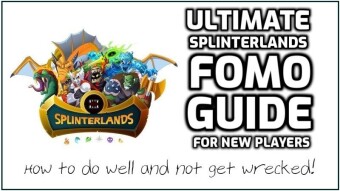