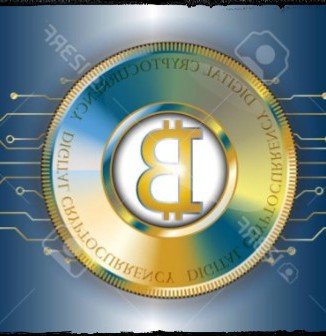 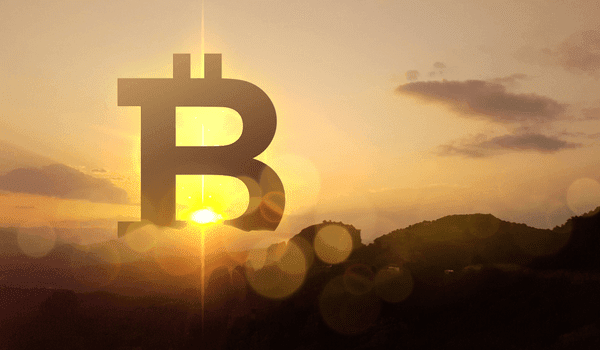 RISING: After a pullback, Bitcoin is continuing with trend

BITCOIN: Prepare for a pullback and then a new high

Fed's rate cut may save the stock market

Two weeks after the Fed rate cut, the US may still be headed for recession... but it just might be that it hasn’t fully kicked in yet. And there’s a good chance of more cuts on the horizon. All of this is aimed at curbing the worst excesses of the US-China trade war - which is already pushing the US towards recession despite otherwise good numbers. On the other hand, there are worries that the 25 basis point cut will not be enough, and the stock market may trend downwards regardless.

Giant mining farms aren’t just limited to China... as Blockstream, a blockchain tech company, recently revealed two massive mining centers. Combined, the mining centers are capable of making up 10% of the total hash power of the Bitcoin network. Located in Canada and the United States, the company plans to rent out its center to customers, diluting the risk of blockchain centralization.

Pound may fall to parity with USD

Vacations in Britain might soon be as cheap as traveling at home...at least if you have US dollars or euros. That’s the result of current fears that the UK pound sterling will fall to parity with the US dollar. The last time this happened was in 1985 but led immediately to the Plaza Accords that saw the start of the 80s economic boom in the UK. The fall of the pound coincides with a 0.2% contraction in UK GDP - the first since 2012.

I,m a fresh boy how has join crypto field recently. And want to work at this platform.