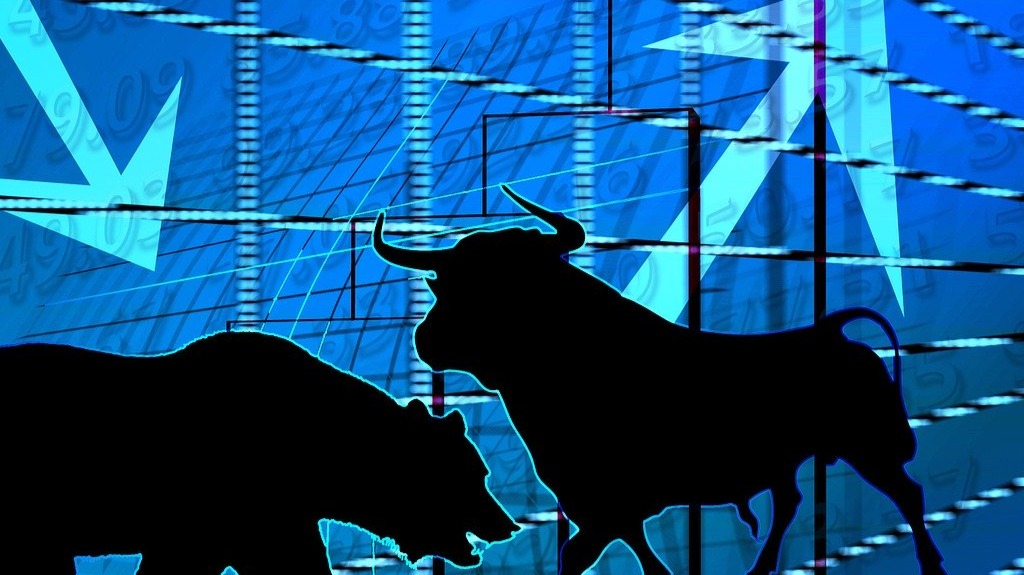 The overall crypto market experienced a pretty significant correction last week which saw the price of Bitcoin drop below $10,000, but over the course of the week, the market has stabilized and now looks to be once again headed higher as some of the most legitimate projects in the space have regained their footing have resumed their ascent.

Theta (THETA) is up over the $0.50 mark and continues to show strong movements coming off a week where it was announced that they have been fully granted a patent for "Methods and systems for a decentralized data streaming and delivery network.” The patent provides further legitimacy for the project which also continues to announce new partnerships and integrations on a weekly basis.

The Divi masternode project has started to bounce back after seeing a significant dip as the community awaits a new exchange listing that promises to bring added liquidity and fresh money into the project.

A couple of the DeFi darlings, AAVE (LEND) and UMA, continue to perform well and have lots of room to grow. UMA has been bolstered by its recent listing on Coinbase and Coinbase Pro, and continues to show that the "Coinbase Bump" is still well in effect.

The Flexa (FXC) project looks to be entering its next phase of evolution and transitioning over to the AMP platform, currently allowing users to swap their FXC tokens 1-for-1 for AMP, which will be used as the new collateral and staking token for the Capacity app.

Algorand (ALGO) recently got a big not of acknowledgment from the Circle Consortium, of which Coinbase is a part of, after it was announced that the USDC stablecoin will now be offered on the Algorand platform. The move offers increased transfer speeds, decreased latency, and lower fees.

The last coin I discuss is DMM: Governance (DMG). This project continues to be beaten up while others bounce back, but that doesn't mean that it is out for good. In my opinion, a red market is the best time to find good deals, not when new all-time highs have been reached, and this coin is currently trading near its all-time lows despite still having good fundamentals and a strong, well-funded backing. I don't think it will be too long before this project shows a similar bounce back as many of the top projects are currently displaying.