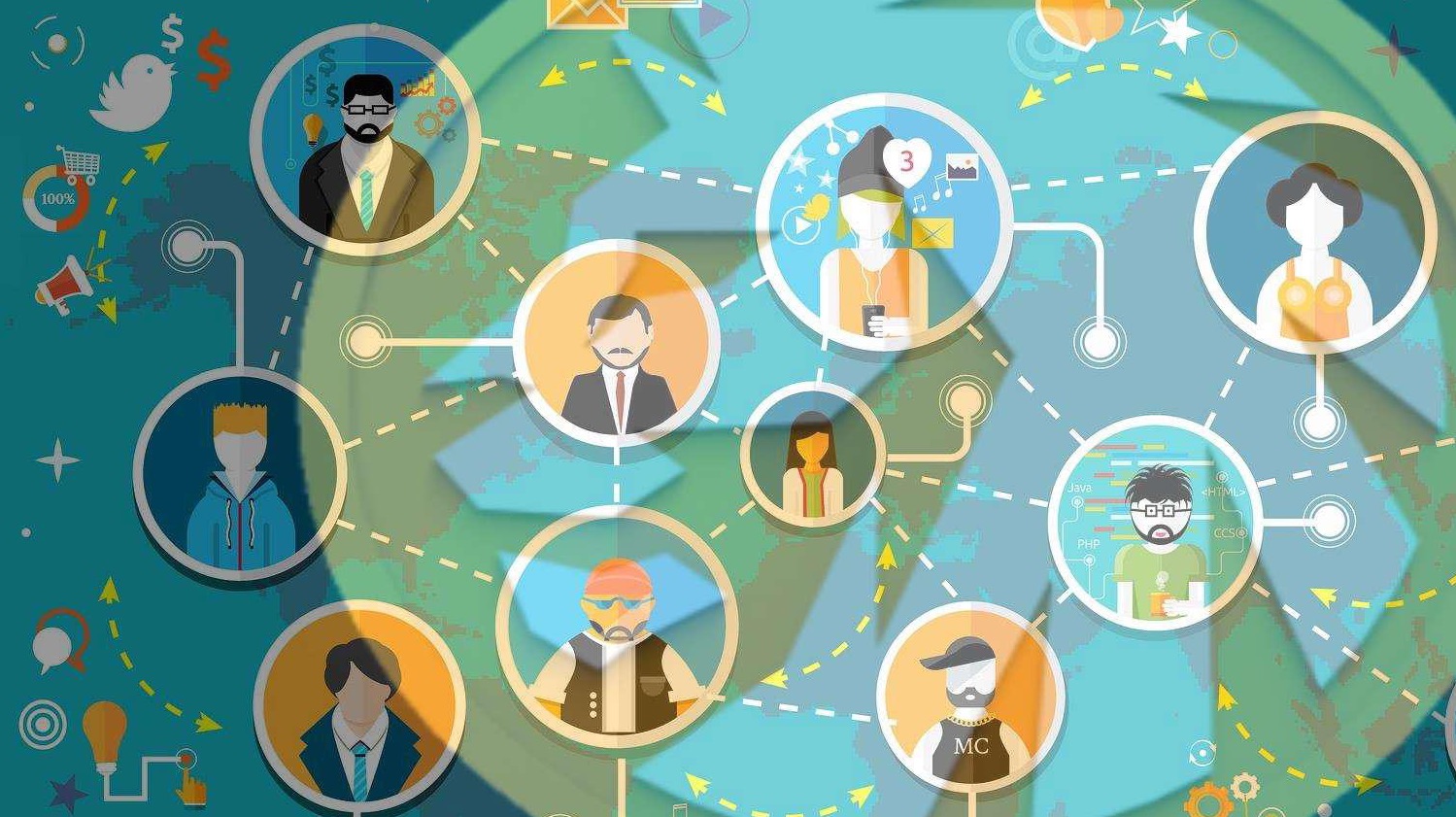 Nonsense? Cryptocurrencies and the young people

Cryptocurrencies and the young people

You often hear the words: "Crypto, that's just such nonsense from young people..."

And yes, maybe that's the case. Who knows what will happen in 10, 20 years, but maybe cryptocurrencies are also the future and why give it away?

To introduce myself briefly: I am one of these young people and asked myself the question: How much nonsense is now in the idea of cryptocurrencies and their applications. 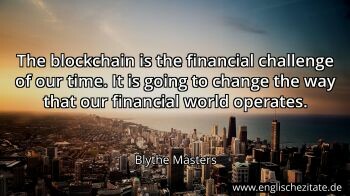 Cryptocurrencies also known among older people are actually only Bitcoin. Some have noticed a little more through their children or grandchildren, but that is an exception. The same can be observed with NFTs, few older people have heard about it and if only from stories. They can't do much with it.

But what exactly is behind it now and is it nonsense just because the older population doesn‘t know anything?

First of all, it is obviously not nonsense just because the older population does not know or accept it, but that it appeals more to young people is correct. The digital world in which the universe of blockchain takes place is more understood by young people and older people do not find their way around there, but this development can generally be observed.

However, this does not mean anything bad, cryptocurrencies should be seen as an opportunity as a way to defeat the negative aspects of the current financial system. The blockchain itself represents a highly interesting and diverse, operational technology that should be used and further developed. And if cryptocurrencies also motivate them to do so, this is a right step.

However, it should be noted that not every coin or token is safe. If you don't feel comfortable with certain cryptocurrencies, there is no reason that you have to or even invest. Overall, the crypto world is very volatile and can degenerate into a kind of casino.

To come back to NFTs, older people do not understand what the point is to own a digital image in the form of a token and usually they are not alone with it. In addition, there is the current blistering in this area, the situation is rather difficult to assess and I am not in the position to do so.

Therefore, the general rule of investing always applies to cryptocurrencies or NFTs: only use money that you do not need in a medium to long period of time.

Opportunity, the technology behind it must be further developed and used, the motivation for this is the cryptocurrencies and their applications.

[Blockchain] is the biggest opportunity set we can think of over the next decade or so.

Just another young crypto enthusiast, but with a view to society

In this blog you can find out about Crypto in relation to the society . What do older people think about the topic? What is thought of NFTs? Which cryptocurrencies are accepted or more likely to be accepted than others? These questions and others are dealt with here.