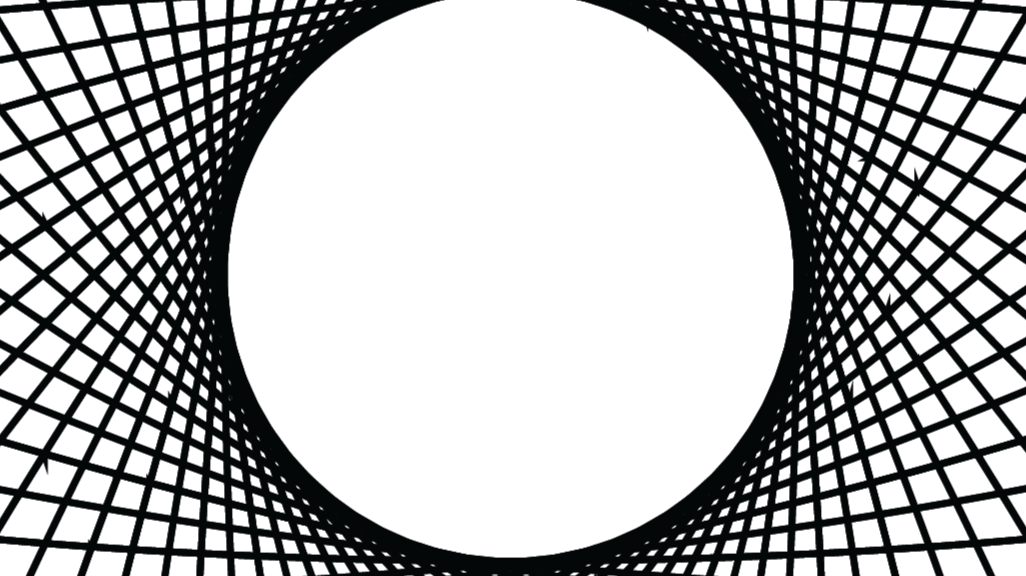 Have psychedelics enhanced the adoption of cryptocurrency, or hurt?

The words Silk Road have almost become a slur amongst crypto communities filled with eager moonboys hoping for more widespread adoption of their prized binary internet dollars. Countless articles claim that Ross Ulbricht and his pioneering marketplace the Silk Road have brought infamy and distrust to the bitcoin economy. In contrast a more likely contributing factor was the early volatility, and inaccessibility that was associated with bitcoin.

Conversely the silk road should be heralded for the proof of concept for a bitcoin economy that it was. It provided the first example of how cryptocurrency can be exchanged for goods. Furthermore, despite the negative press that it gained, the silk road capitalized on two key features of human nature: satisfying supply for a product in high demand, and offering it to a population that is generally more risk tolerant, open-minded and progressive. This combination fuelled the incredible growth in popularity associated with the cryptocurrency that is now the stuff of internet lore, and bringing you ultimately to this article.

In summary the next time someone mentions the silk road as a detriment to bitcoin, remember how much it may have truly contributed to the growth and acceptance amongst the general population.

This blog aims to discuss the intersection between cryptocurrency and psychedelic medicine. 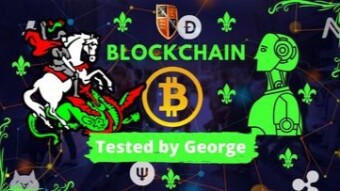 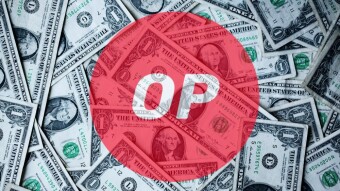