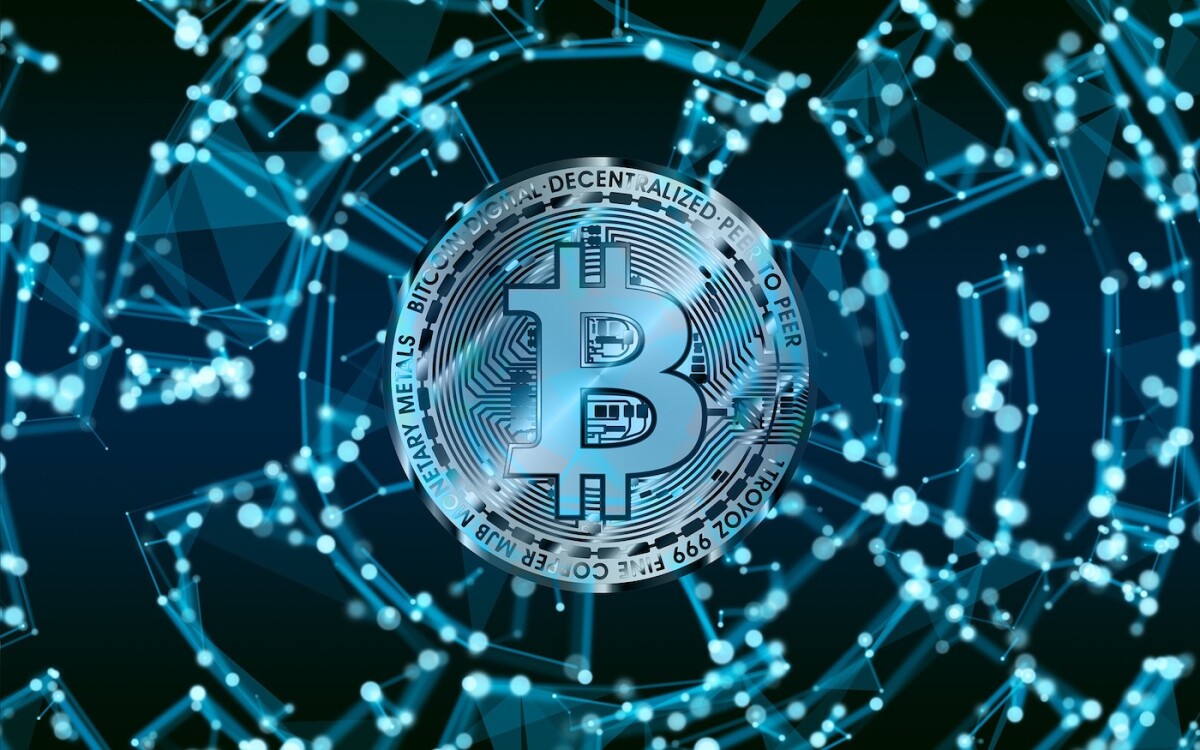 The chances of a single miner being able to validate a block are extremely low, but for that, in order to increase the chances of success and reduce costs, you join other miners within the mining pool, then dividing the reward.
Can’t you believe it?
But even more incredible is the story of a miner who managed to validate a block, getting a reward of nearly $240,000 in BTC minus 2% commissions.
According to one study, the miner had a hash power of about 86 terahash per second. The hash power determines how fast a computer can perform the mathematical functions needed to validate blocks.

Only some time before it happened to another miner.
There’s no such thing as luck
The talent not even
Just hard work
And believe.

Try undermining yourself, maybe you’ll get a nice reward.