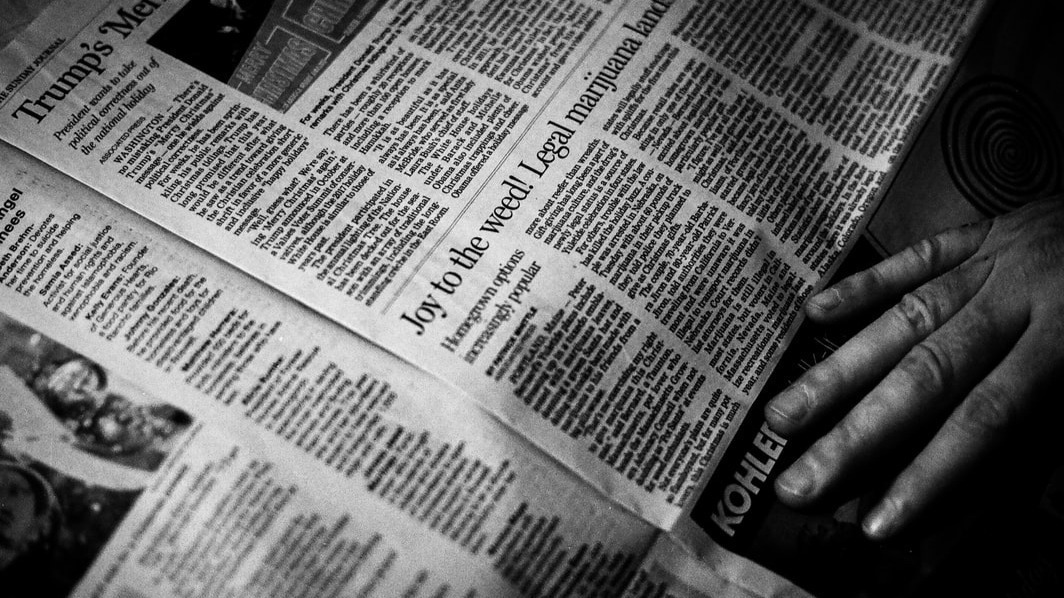 Klaytn, the blockchain platform developed by South Korean conglomerate Kakao, has just released a crypto wallet.The company announced the news via a Medium post published on Wednesday. According to the announcement, the wallet named Klip will support Klaytn’s native token KLAY and ten other Klaytn-based virtual ‘coins’ as well as numerous other non-fungible tokens (NFT). To read the full article, click here.

Cryptocurrency Regulation Talks in Iran Appear to Be Picking Up Steam

Iranian lawmaker, Mohammad Hossein Farhangi, a member of the Industries and Mines Committee, has said in a parliament session that it was the central bank’s responsibility to look into cryptocurrencies and urged them to seriously examine the asset class. What do you think about this? You can read the full article by clicking here.

Roger Ver has claimed to be meeting with a national head of state to discuss cryptocurrency. The most prominent advocate of Bitcoin Cash (BCH) and long-time cryptocurrency proponent said the topic would be “making Bitcoin Cash an official currency of a sovereign nation.” Hot air or do you believe him? Which country do you think he is talking? You can read the full article by clicking here.

Crypto Exchanges in Finland and Russia Receive the Most Illegal Funds

Finnish exchanges remain the most popular destination for illegal cryptocurrency proceeds. The Scandinavian nation has dubiously claimed the title for the third year in a row.In its Spring 2020 crypto crime and AML report, the blockchain tracking firm CipherTrace revealed that exchanges in Finland and Russia account for most of the illicit funds. Click here to read more.

The Tether Treasury continues to act just like the Fed. Tether minted a hefty 200M in USDT and issued it on the TRON blockchain. According to Tether’s self-reporting, there are now over $9.3 billion USDT in circulation. It’s unclear whether or not this includes the 200M just issued. However, Tether has a reputation for ‘slowly’ updating its transparency page. The issuance places Tether neck-and-neck with Ripple’s XRP to be the third-largest cryptocurrency by market capitalization. What do you think about this? Click here to read the full article.

Bitcoin (BTC) mining giant Bitmain has released a cheaper Antminer model as the competition among major players intensifies. Bitmain announced the news of the mining hardware rollout via a blog post published on Monday. According to the press release, the Bitcoin mining rig manufacturer is releasing the Antminer T19, the latest addition in the T-series with a price a little lower than the S19 model. To read the full article click here.

JPMorgan Chase Bank N.A has agreed to pay $2.5 million to settle a class-action lawsuit against it after the bank was accused of overcharging its clients for making cryptocurrency transactions. The case was filed two years ago by a number of its clients in a Manhattan federal court. They claimed that the bank denied them the right to purchase cryptos with their credit cards and instead treated them like cash advances. This resulted in exorbitant fees for the clients. What do you think about this? Click here to read the article. 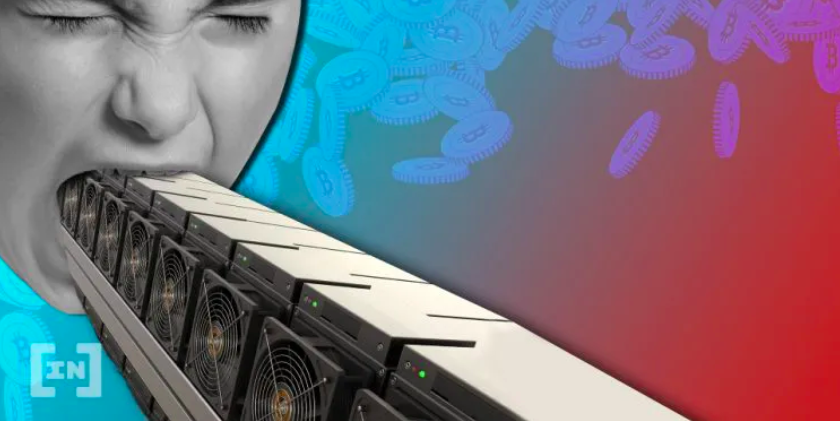 Some Bitcoin miners seem to be capitulating in the past week. According to the latest metrics, miners have sold 673 BTC more than they earned in the past week. Despite this sell-off, Bitcoin’s price is still holding steady and is performing better than many analysts expected also, Bitcoin’s hashrate has also been slowly recovering since May 26 after a drastic drop a week earlier. To read the full article, click here. 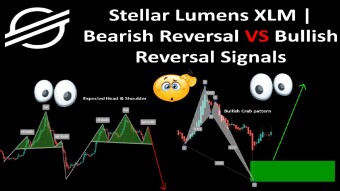 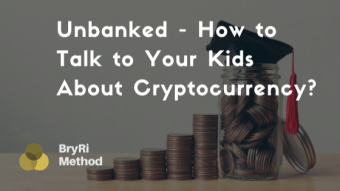 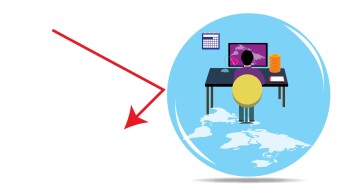