Why Youtube Consistently Ban Crytpo Vloggers? (Alternative platforms for crypto vloggers)
Note: Some users are not be able to tip due to a failed Google Recaptcha security check. We are investingating this matter and thank you for your patience. 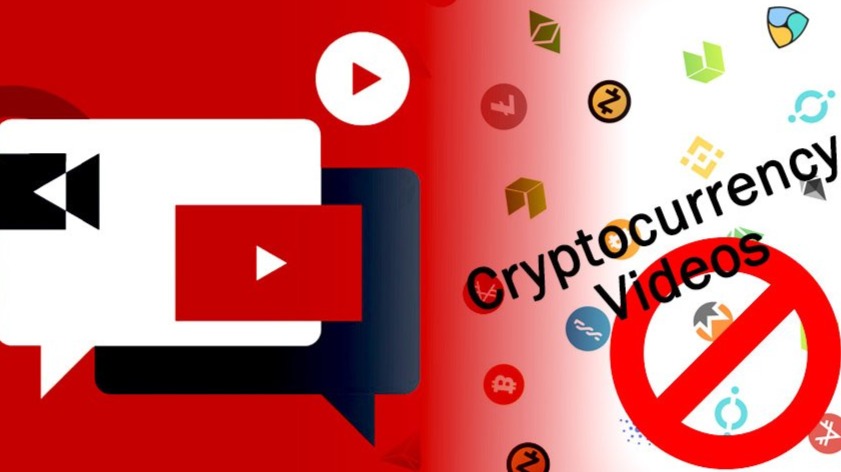 Youtube is considered as the most popular platform in video sharing and to take advantage of this, many crypto enthusiasts are using this platform to upload videos regarding crypto-related contents, updates, status, sending invitations to join a certain crypto platform, educating viewers about cryptocurrencies and more. Top crypto vloggers on Youtube already gained hundreds of thousands subscribers and some even earning millions every year.

However, last December 2019, Youtube started deleting crypto-related videos from some of the topped influencers in the industry. They initiated the massive deletion last December 23 based on Reddit and Twitter threads which gives a massive blow to crypto industry.

According to some affected crypto vloggers, the reason why their videos have been deleted is due to violation of "Community Guidelines and Terms of Service.” YouTube spokesperson first explained that its removal of hundreds of crypto-related video was "in error." Affected Youtubers then submitted an appeal then Youtube claimed that the affected videos has been reinstated. @TeamYoutube on Twitter also responded by saying: "will pass this along to the right team and see what we can find out. No promises that the decision will change, but difinitely do our best to see if it will help (at the very least) and get more info to share with you if the decision stands."

And in some complaints via Twitter, the TeamYoutube will only respond through linking the YT guidelines and a reminder to appeal videos with a strike.

Despite claiming that all videos had been reinstated, it seems like it isn't the case because many had yet been restored. No further updates have been posted yet by @TeamYoutube on Twitter. The act brought out fear and loathing and many crypto enthusiasts says Youtube is getting into crypto.

Along with the strikes, numerous theories arose with different interpretations about the Youtube sudden act from different crypto enthusiasts, these includes:

For example last 2019, the Brad Garlinghouse posted that they are giving out 100,000,000 XRP. On the video about this giveaway, the channel required users to send XRP in order to be eligible for a bigger amount but never arrive.

It turned out to be a scam and Ripple affirmed that users where defrauded by illegally using its logo and the fake involvement of CEO Brad Garlinghouse. The company undergo serious reputational damage due to Youtube's "willful blindness" and a failure to stop such scam.

These gives impact to crypto sites and different crypto vloggers. Mostly deleted videos are about Bitcoin and Youtube says that its content is "harmful and dangerous." It may be harmful and dangerous to the banks, but it's an absurd reason. Many Youtubers appealed but weren't given reliable reason why their videos directly violated the rules. The reasons of deleting videos with crypto-related content remains to be unknown.

Through this, crypto vloggers seeks for alternatives aside from Youtube and start vlogging their crypto-related videos on platform with censorship-resistant. Blockchain-based social media platforms are proved to accept crypto-related vlogs.

However, audiences are still limited on the said decentralized social media platforms and there are things that still need to be addressed and improved.

A crypto enthusiasts, a writer, a photographer 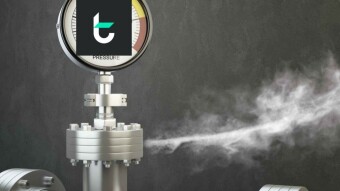 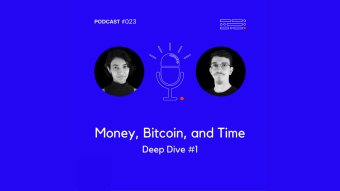