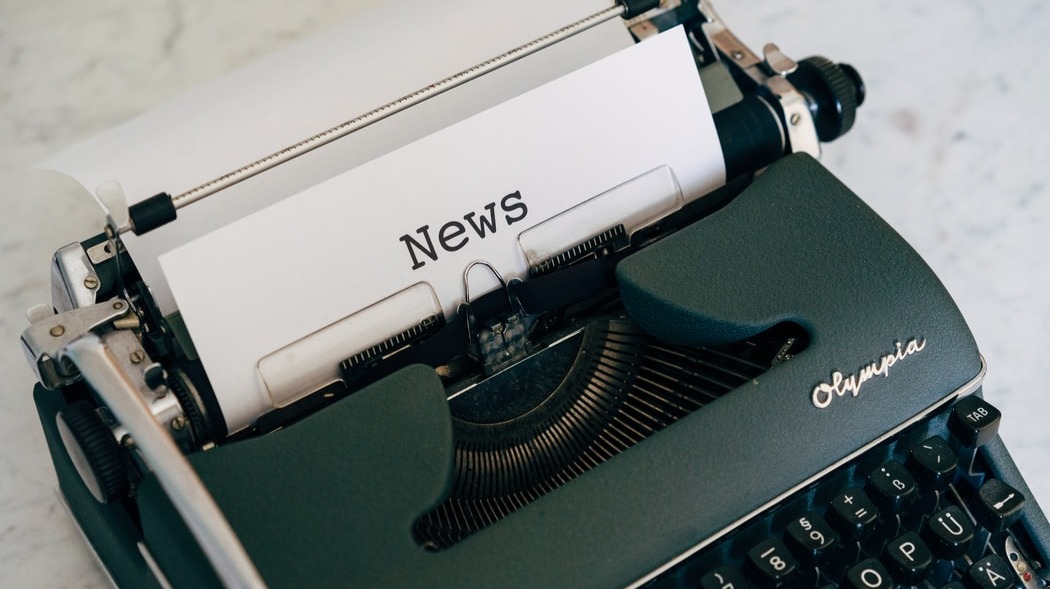 KuCoin is the latest crypto exchange to be the target of malicious hackers. Over $150 million in BTC, ETH, and other cryptocurrencies have been stolen from its hot wallets.

The incident once again highlights the vulnerabilities of hot wallet storage. Many of the high-profile exchange hacks in the history of the industry have involved a malicious breach of the platform’s hot wallet storage. Are you a KuCoin user and were you impacted? To read more about the story, click here.

European Central Bank (ECB) President Christine Lagarde has suggested that the Eurozone could benefit from adopting the ‘digital euro’ as the EU’s post-pandemic recovery kicks into gear. The ex-IMF President made the comments while addressing the Franco-German Parliamentary Assembly in Frankfurt on Sept 21.

According to Lagarde, the Digital Euro should not be viewed as a replacement, but rather a complement to cash. In a nod to cryptocurrency, she also stated that adopting a digital euro could serve as an alternative to private digital currencies. What do you think about this? You can read more about this by clicking here.

Bitcoin mining in Venezuela is now a legal and regulated activity following years of regulatory hostility in the Latin American country. This is according to a new decree from Venezuela’s National Superintendency of Crypto Assets and Related Activities (SUNACRIP), which brings all activities related to crypto mining under its regulatory jurisdiction.

Under the new dispensation, Venezuelan miners will work under license from SUNACRIP, and they will be mandated to join a “National Digital Mining Pool” under the body’s supervision. The new regulation also creates a legal basis for the importation, sale, production and use of crypto mining equipment in Venezuela for the first time. You read more about this by clicking here.

On September 24, 2020, Binance – one of the largest crypto exchanges in the world in terms of trade volume – announced on its website that its domain has been blacklisted in Russia.

It seems that the exchange platform has been taken by surprise when the Roskomnadzor – the Federal Service for Supervision of Information Technology and Mass Media of the Russian Federation — notified Binance that its primary exchange domain ‘www.binance.com’ has been blacklisted on the Russian web. What do you think about this? You can read more by clicking here.

Visa has finally lifted the lid on its much-publicised digital currency patent, revealing that it is working on a payment solution that is interoperable with permissionless blockchains like Bitcoin (BTC). In an interview with Forbes published on Sept. 23, global fintech head Terry Angelos and head of crypto Cuy Sheffield shed light on the project scope as well as Visa’s wider cryptocurrency and digital assets strategy.

The Gemini cryptocurrency exchange announced that it has launched in the UK, providing citizens who reside there with tools that allow for the buying, selling, and storing of cryptocurrency assets.

Although not the biggest exchange by volume, Gemini has always been known for its co-founders, the famous Bitcoin advocates Tyler and Cameron Winklevoss. To read more, click here.

The Central Bank of the Bahamas has finalized the debut date of its digital currency. This is likely the world’s first central bank digital currency (CBDC). The island nation has rallied ahead of finance giants like France and China.

The owners of Bithumb are reportedly looking to sell the cryptocurrency exchange once again. The asking price is believed to be at least 500 billion won (around $430 million).

Bithumb was last up for sale in 2018. However, the interested buyer at the time cancelled owing to lack of investor funds. To read more, click here.

The Russian Ministry of Finance has suggested changes to criminal law punishing undeclared crypto wallets holding more than 1 million rubles (around $13,000). This comes as Russia increases regulation of crypto assets with sometimes contradictory statements. What do you think about this? You can read more about this topic by clicking here.

ETH 2.0 Beacon Chain to Launch in a Matter of Weeks, Says Developer

A crucial step in Ethereum 2.0’s launch is nearing. With ETH fees out of control for months, copycats, and congested networks, the crypto world looks on eagerly.Last week, the official proposal for Ethereum 2.0’s Phase 0 was submitted to the community. If it is accepted, it will mean the launch of the Beacon Chain, the first part of Eth2.

Are you excited? You can read more about this by clicking here.

Uniswap’s massive airdrop to loyal platform users has been an overwhelming success and a strong indication that the token is not going to fade away despite its recent price slide.

When Uniswap announced its native UNI token and Ethereum-based liquidity farming pools, it also distributed 150 million of those tokens as a loyalty bonus. DeFi users woke up with free tokens in their wallets and UNI prices subsequently spiked to a brief high of $8 each.

Many of those that received the tokens instantly sold them, resulting in the price slipping after. But the sheer number of users that claimed them is a testament to Uniswap’s success. To read more about this, click here.

Initially, Larsen faced criticism when word of the transaction spread. However, some met his claim that the almost 500 million XRP is now in custody with further suspicion. To read more, click here.

Google Trends Suggests Crypto Hype Not Yet Reached the Public

Despite plenty of market drama from within the cryptocurrency industry, it seems the general public is not yet taking notice. Google Trends data shows that the number of searches for terms like “Bitcoin,” “Ethereum,” and “crypto” is much lower than it was in late-2017.

Ongoing civil unrest around the world may explain the lack of public interest. Another cause may be the fact that Bitcoin (BTC) price remains below its all-time high. Meanwhile, other data sources, both on-chain and anecdotal, suggest that increased numbers of wealthier investors are moving into the market. To read more about this, click here.

Michael Saylor has said he has no plans to dump Bitcoin (BTC) for a better yielding asset. The MicroStrategy CEO made the comments in response to stories circulating in the mainstream media, and picked up by cryptocurrency publications, alleging that he’d ditch BTC for an asset with better yields.

Saylor has since called out what he describes as “creative journalism.” Indeed, according to his most recent tweets, the overnight BTC-legend still appears completely convinced of Bitcoin’s future relevance. To read more about this story, click here.

Crypto tax evasion in the United States is about to become more difficult following the subtle change made by the Internal Revenue Service (IRS) to its form 1040.

America’s tax body continues to push for greater cryptocurrency tax compliance despite lingering confusion over some of its guidelines. To read more, click here. 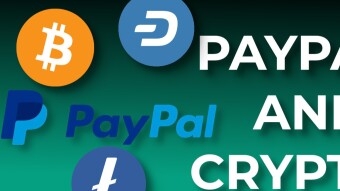 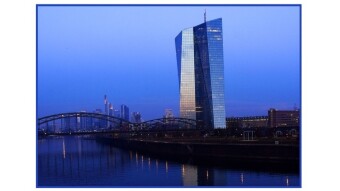