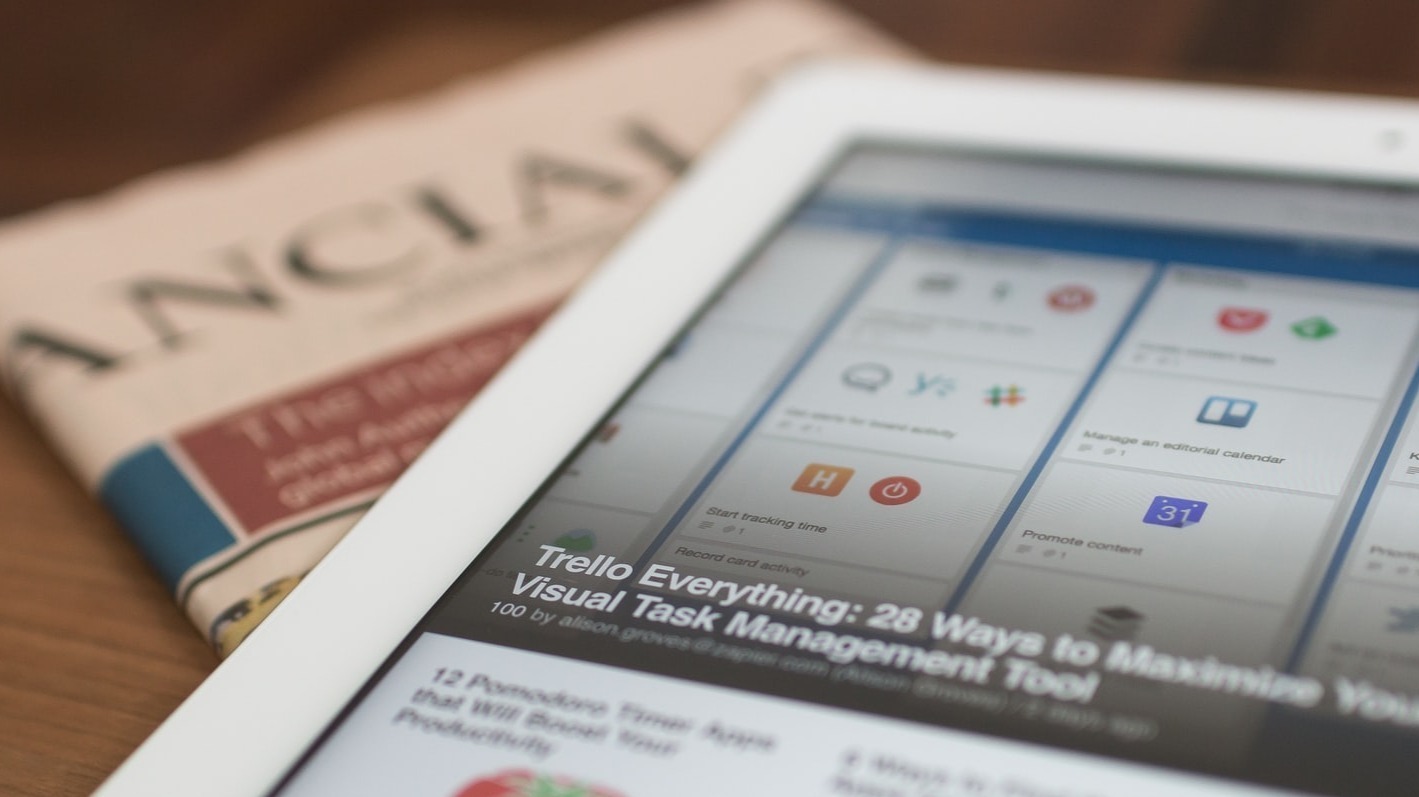 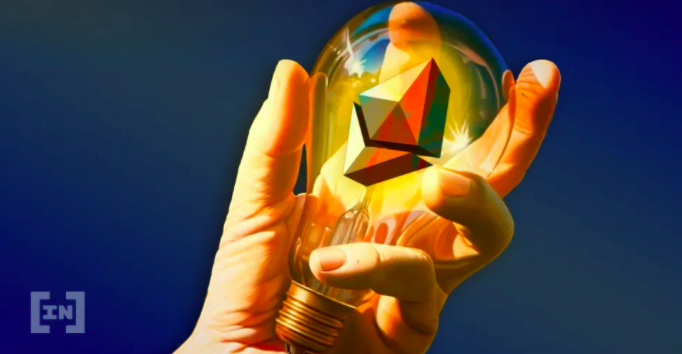 It’s been almost a week since the launch of the ETH 2.0 final public testnet, which has been performing as intended by most accounts. As many as one million ETH have been staked on the Beacon Chain simulation, reviving hopes of a mainnet launch later this year.

The Medalla ETH 2.0 testnet has been running for six days which has given developers a chance to monitor early progress. Launched on Aug 4, Medalla is the fifth and final testnet for the long-awaited upgrade to an Ethereum proof-of-stake consensus. According to the official Medalla Launchpad, over one million GöETH (simulated ETH for the Göerli testnet) have been staked. You can read more about the success of the Testnet by clicking here.

In the last few years, decentralized exchanges (DEXs) seemed to be a flash in the pan against the huge growth seen by giants like Coinbase and Binance. 2020, on the other hand, is a whole new landscape, and decentralized exchanges like Uniswap are enjoying a massive increase in trading volume. Uniswap, a leading DEX, jrecently hit a record high for 24-hour volume, doing over $254M in August the 10th this was nearly four times higher than the next closest decentralized liquidity pool.

Do you use Uniswap? You can read all about this story by clicking here. 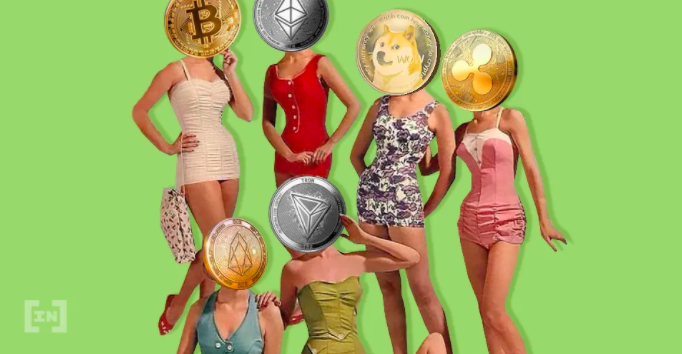 Grayscale Investments has launched a nationwide cryptocurrency-focused ad campaign in the US intended to get more people into the crypto space. The ad elicited a predictable wave criticism from crypto Twitter, with many voicing a bit of disappointment.

A primary complaint was that the advertisement does not mention Bitcoin specifically until the end. Another issue of contention was that it also features a voice-over that many found difficult to understand. Have you had chance to see the advert? What do you think about it? You can also find out more by clicking here. 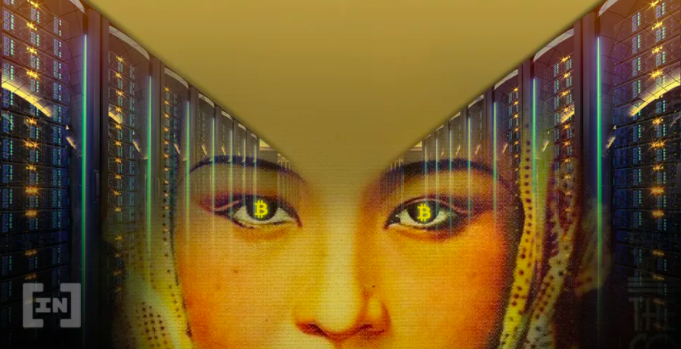 Malaysian authorities have arrested five individuals for stealing electricity to power their illegal cryptocurrency mining operations. Sarawak Energy Berhad (SEB) disclosed today that the band of illegal crypto miners was taken into custody for stealing at least $59,000 worth of electricity per month. The original report did not state how long the operation had been ongoing.

Yam Finance is the hottest trend in DeFi at the moment, but a technical flaw in its code was discovered just a day after it started distributing tokens. Prominent members of the crypto community had already labeled it as a scam and warnings had been posted, however, it was seemingly rescued at the last minute.

Yesterday, the experimental financial project began distributing YAM tokens to participants who staked other crypto assets into eight different pools on the platform. The farming frenzy that supervened saw token prices surge from zero to $167 as collateral flowed into the unaudited smart contracts.

What do you think about the latest DeFi craze? You can read more about the story by clicking here. 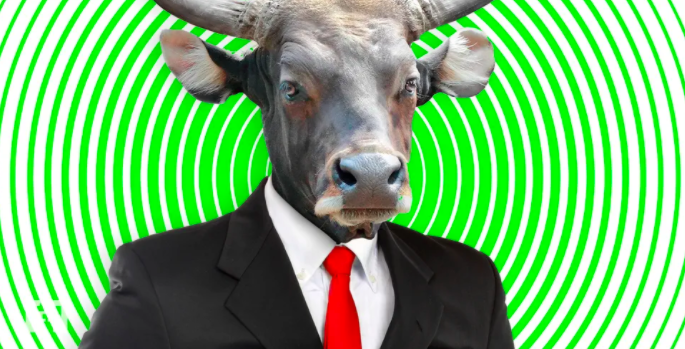 MicroStrategy Inc, a Nasdaq-listed public company, has turned a majority of its reserves into bitcoin. The purchase of over 20,000 bitcoin cost more than $250 million.

What is even funnier is that a tweet from 2013 has emerged of the owner Michael Saylor stating that Bitcoin would fail, now his company has purchased over 20,000 BTC. What impact do you think this will have on the industry and investment firms into cryptocurrency? You can read the full article by clicking here.

Tokenized blockchain securities may soon be on the same legal footing as company stocks in Germany.

In the latest pro-crypto move by the German government, the country’s Finance Ministry recently published a draft bill aimed at modernizing its securities law with the introduction of provisions catering to blockchain-based assets. You can read more about this by clicking here.

IOTA Primed to Launch the First Phase of Its “Chrysalis” 1.5 Upgrade 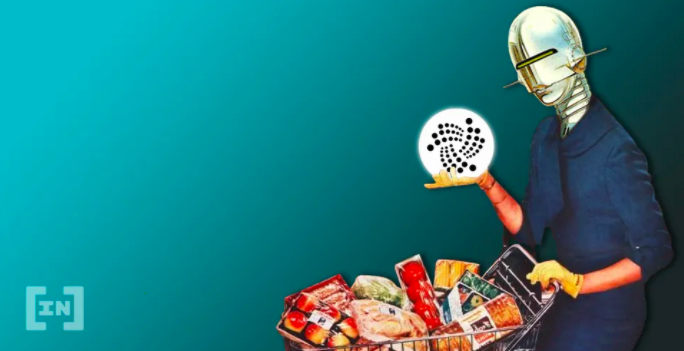 The IOTA network is preparing to launch the much-anticipated first phase of its Chrysalis upgrade, also known as IOTA 1.5, on mainnet.

According to a tweet published by the IOTA Foundation, a non-profit that supports the development of the project, the initial phase of its Chrysalis upgrade will go live on the Mainnet next week. What do you think about this? You can read the full article by clicking here. 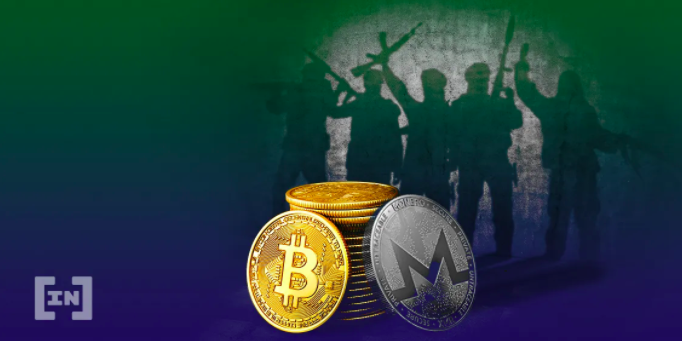 The US Justice Department said on Thursday that it has seized millions of dollars in cryptocurrency from three terrorist organizations.

The DoJ seized over 300 cryptocurrency accounts owned and used by the terrorist groups al-Qaeda, al-Qassam Brigades, and ISIL, Bloomberg reported. The report claims that these terrorist organizations ran digital campaigns on social media to raise funds to perform terrorist operations. The department identified and dismantled these social media campaigns. What do you think about this? You can read the full story here. 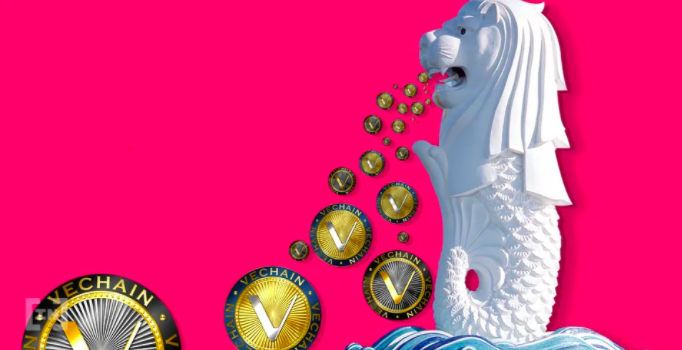 Since 2018, VeChain has partnered with the Mathematical Institute at Oxford University to carry out research and provide independent scientific advice. As of August 11, it appears this collaboration is beginning to pay dividends. To find out more about the collaboration between VeChain and Oxford University, click here. 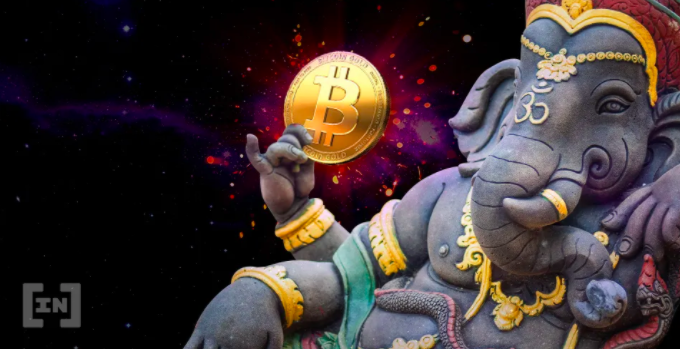 India is exploring a blockchain-powered voting system for transparent, secure, and inclusive elections.

Election Commissioner Sushil Chandra brought up the issue of voter privacy and expressed his concerns over geographical issues in voting. He stressed that an alternative voting system must be “transparent, live, auditable, and develop a perception of being very clear in the minds of the voters”. What do you think about this? You can read the full article by clicking here.

At over $140 billion, the altcoin market capitalization has broken multi-year resistance levels. This should come as no surprise when looking at the truly monumental gains that many altcoins have enjoyed over the past few months.

Developments surrounding Ethereum (ETH) 2.0 and the budding decentralized finance (DeFi) industry are helping to push altcoin valuations even higher. As a result, Bitcoin has seen its market cap dominance declining slightly in the past quarter. Is altcoin season here? Read more by clicking here.