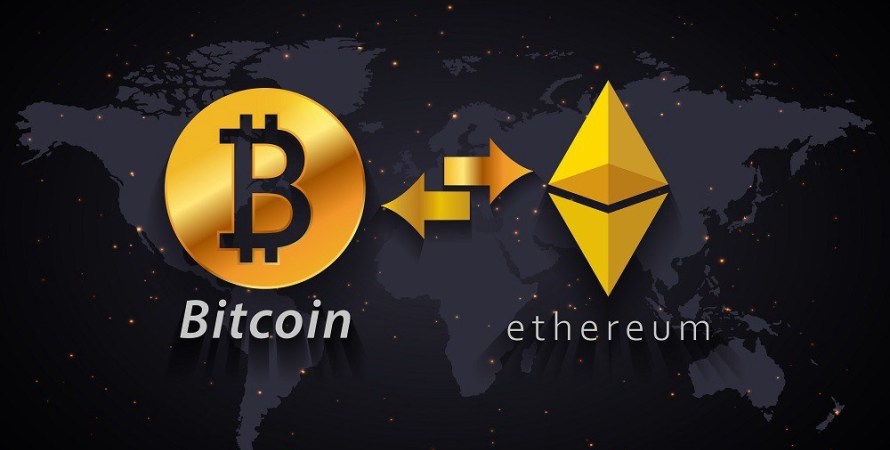 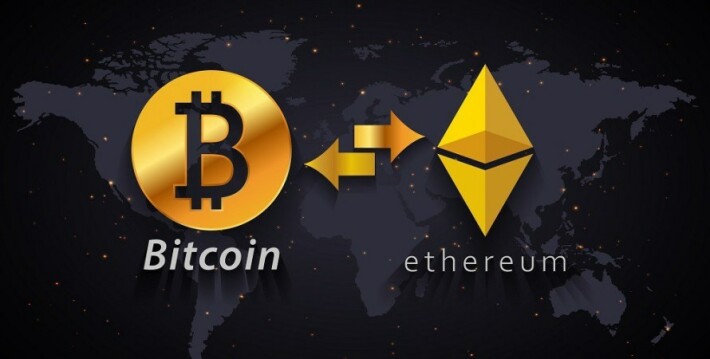 The co-founder of Ethereum (ETH), Vitalik Buterin, agrees with a possible mix between his cryptocurrency and Bitcoin (BTC), as this promotes a "pluralistic" future in the crypto industry.

The idea of a mix between the two main digital currencies today, was born by the blockchain-focused game developer, Blockade Games, that last July 31 published an article about the implementation of Bitcoin Lightning Network (LN) as an interface for contracts Ethereum, whose purpose would be to allow instant payments in BTC, while triggering a series of events in ETH or any other chain.

"So here is an application developer that uses * both * Ethereum and Bitcoin (LN)."

When asked what he thought of this, he replied that it seemed like a great initiative and it was necessary to encourage the movement, claiming even more that the future of cryptocurrencies is "diverse and pluralistic."

It is important to remember that it is not the first time that the idea of ​​combining two crypto projects to Buterin is presented. Already in early July he had proposed the implementation of the Bitcoin Cash Blockchain as a temporary scalability solution for the Ethereum network.

For its part, Blockade Games believes that ETH will be crucial for the future of non-expendable assets and blockchain-based games. In addition, the company also believes that Bitcoin will be the future of money; In fact, I reveal that your players prefer to have most or even all of their funds in BTC.

And as proof of their argument, they plan to include the integration mechanism of Bitcoin LN and Ethereum smart contracts in their next role-playing game, Neon District. Although this is still only one possibility, there is great emotion around it.

Blockade Games has implemented this project using its code in the Rinkeby test network, and plans to launch it on the main network using ETH in the next two weeks.

There are many people within the same crypto community that would be against the idea of ​​mixing two cryptocurrencies. However, as Vitalik Buterin established, this may be the beginning of a pluralistic future for digital currencies.