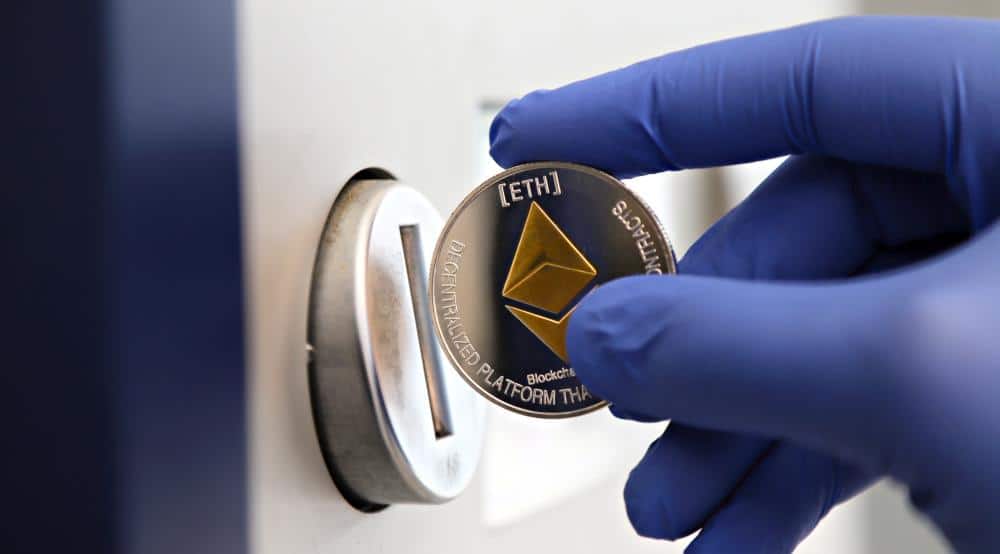 Ethereum Foundation will invest USD 30 million in development until 2020

The Ethereum Foundation announced its financial plan until 2020, stating the destination of the funds it manages for the development of this block chain and its smart contracts. The foundation manages around 0.6% of the total circulating value of the cryptocurrency.

The foundation will invest USD 30 million until 2020. The investment will be made "in key projects", among which are ETH 2.0, second layer solutions such as Plasma, the improvement of programming languages ​​for smart contracts, among others. The information was published in a press release from the organization this May 21.

Finally, to sustain the development of the platform and its tools, the Ethereum Foundation will allocate USD 3 million for the recruitment and training of new developers.

It must be said that the company made it clear that the budget is isolated against the downward movement of ETH prices, that is, that USD 30 million will be invested, even if the price falls. 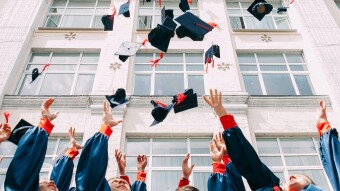