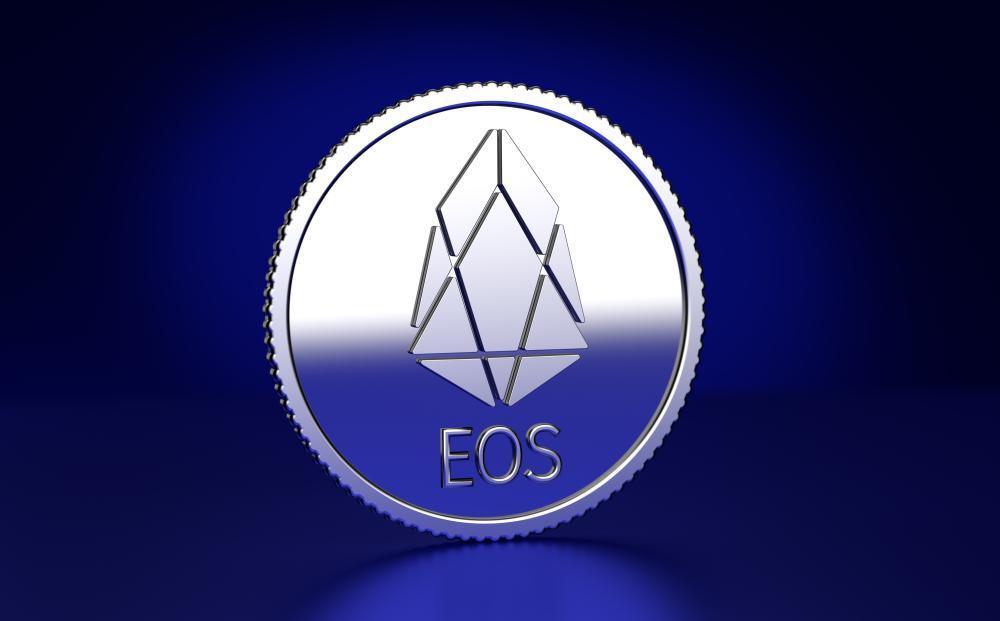 The EOS Users Agreement (USA) was approved by 21 of the 30 Block Producers (BP) of this block chain. The EUA will be a key document in the governance of the network and will add important modifications to the operation of EOS.

The document was approved on April 13, after being proposed on March 14 by Kevin Rose, co-founder and community head of EOS. This agreement, discussed for months among the members of the community, replaces the current interim constitution of the network, and will be the main guide for its governance.

Among the most important changes is the fact that users who lose access to their EOS accounts will not have any support to recover the funds, that is, the responsibility for handling the funds has been placed exclusively in the hands of the owners of the cryptocurrency. This is the first article of the EUA, called the Risk Agreement.

"Thanks to all who have supported and even to those who have not. For or against, this agreement was forged in the debate for months and all the proposals have been considered for the improvement of the final proposal",Rose wrote after the approval of the EUA.

With this decision, users will not have resources in the blockchain (either by codes or censorship of blocks) that allow them to return to manage their lost funds in case of loss of private keys, hacking or any other type of inconvenience.

In addition, any modification to these new rules must be approved by at least 21 Block Producers. 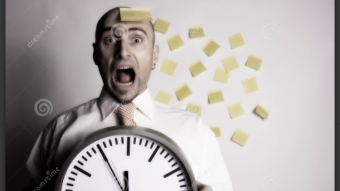 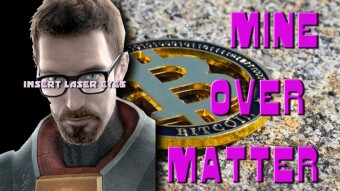