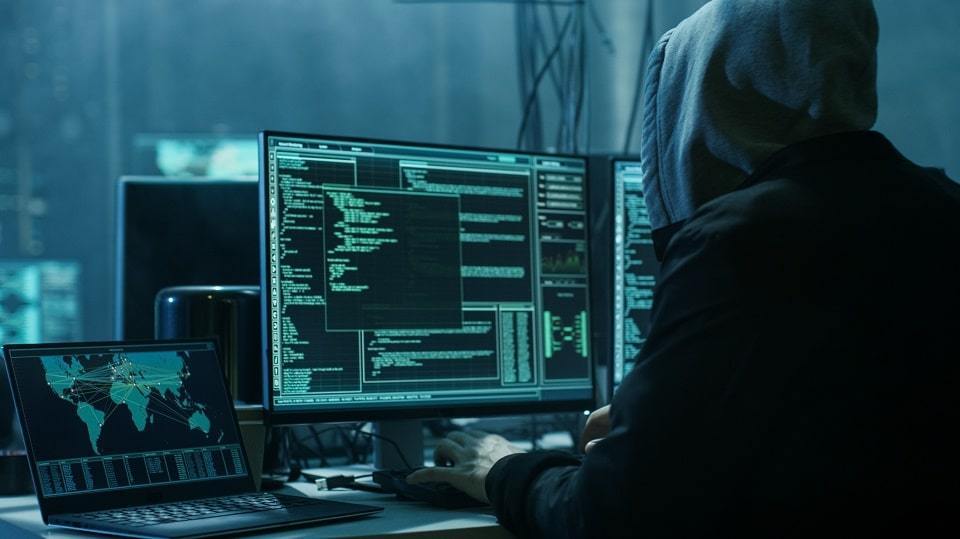 Two large markets of the dark web were dismantled through joint work between the European police (Europol) and the police forces of some nations of the continent. This was announced by Europol itself through a press release published this Friday, May 3.

Through the publication on its website, Europol detailed that the markets known as Wall Street and Silkittie (known as Valhalla) were eliminated in simultaneous operations. Both markets accepted payments with cryptocurrencies, the statement said.

Wall Street was considered the second largest market of the dark web. In this, trade with various drugs, malicious software, stolen data and forged documents was allowed. On this platform, the Europol note stands out, there were more than 5,400 registered sellers, and they accepted payments using bitcoin and monero. In total, a quantity of 6 digits was seized in said cryptoactives. In addition, about 550,000 euros in cash, vehicles and other goods.

With respect to Silkittie, the information highlights that the Finnish customs carried out "a significant bitcoin seizure". This was one of the oldest markets among this type of illegal sites, and one of the best known, said the police source.

Catherine de Bolle, executive director of Europol, stressed the importance of international cooperation to resolve the case, in addition to launching a sentence for those who operate this type of business: "illegal activity on the dark web is not as anonymous as criminals can think".