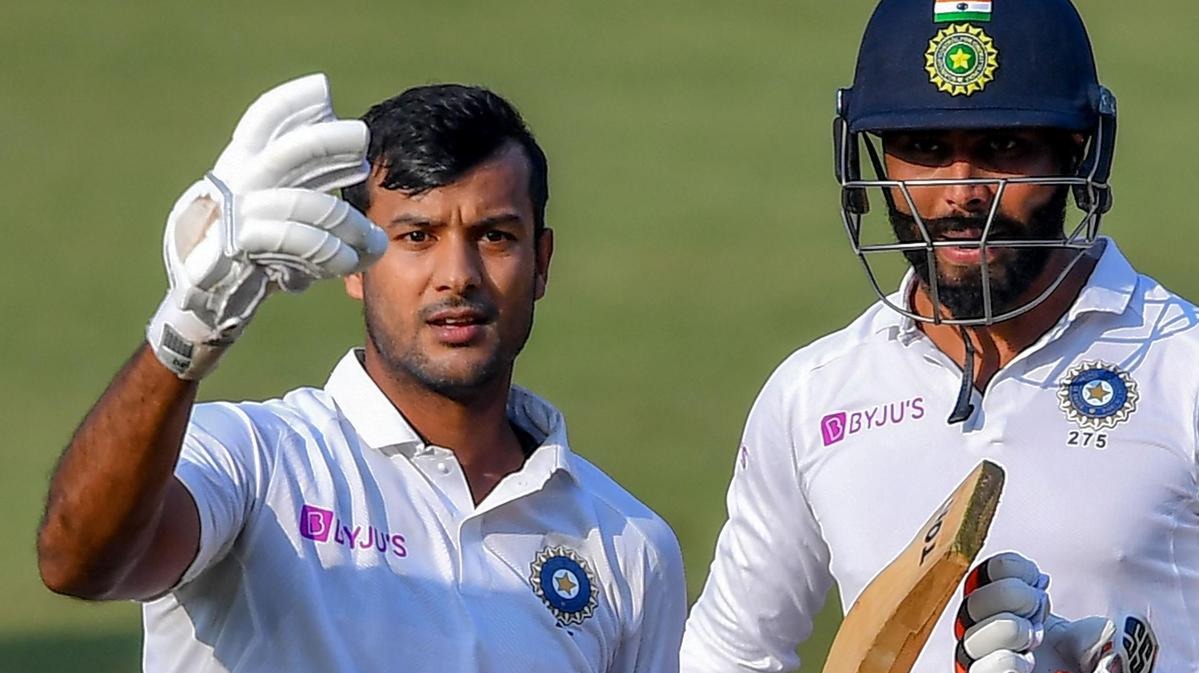 In recent times, India has produced several successful cricketers who have gone out to make their marks on the world’s stage. Mayank Agarwal is one such player, and he has a long list of accomplishments, both at home and abroad. Mayank Agarwal was born on the 16th of February 1991 and he represents one of the World's most-renowned international cricket teams –India. He got into the international leagues after being a pronounced man of the series in 2010's Karnataka premier league.

Mayank Agarwal started as a young cricketer in India until his performance in the under-19 Cooch Behar Trophy in 2008/2009 got him a front-page post in the newspapers. He gained prominence place after delivering unprecedented performance in the ICC under-19 cricket world cup where he served as the lead run-getter for his country. He also appeared in the 2010 Karnataka Premier league where he out-performed his peers and was declared as the man of the series. As if that was not enough, Mayank Agarwal scored his first century in that contest, and so began his journey in the professional cricket series.

While he played for Karnataka, he also made a few appearances for the Royal Challengers Bangalore from Twenty Eleven to Twenty Thirteen and the Delhi daredevils between 2014 and 2016 in IPL. There was also a time when he wore the colors of the Rising Pune Supergiants but He couldn't prove his worth there. But it wasn’t meant to last.

Mayank Agarwal is a prolific right-handed batsman and his batting style is like his role model i.e of Virender Sehwag. He began his cricket playing career as an under-13 cricketer in Bishop Cotton’s boys' school, honing his skills of cricket, waiting for the right opportunity to present itself. In the under-19 Cooch Behar Trophy, he scored an average runs of 54 in 5 matches with a total of 432 runs, which is a tremendous feat.

Although Mayank Agarwal has a long way to go in becoming the best lead run-getter to emerge from India, he has the potential to become the greatest cricketer India has ever seen. So far, Mayank Agarwal has proven himself to be a formidable force in the professional series, and as it appears, there is no stopping him.

I will be publish about Cricket Players Everyday. 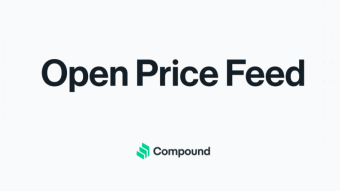