I'm not gonna lie, even trying to post every other day is hard on this platform. I do enjoy reading other stuff I see around here, so that's a plus. It is a bit surprising to see how there are still people active around here. 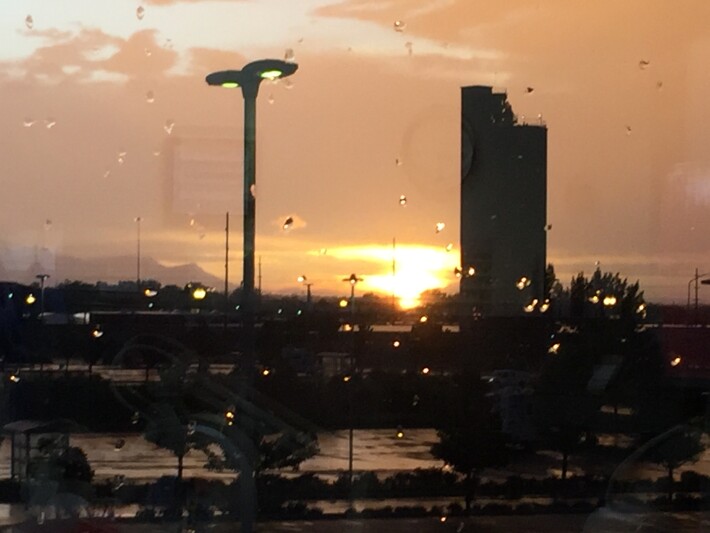 The sun is setting may be an accurate description for the Steem blockchain. Only difference is that the reality is not as pretty in this case. I have my thoughts on the subject and know it will not be popular, so why bother?

In the end, it is easier for everyone to notice and bicker about the obvious that meets the eye. No one will ever talk about the things that happen behind the scenes. Let's be honest, even with an open book like the blockchain, one will still not know the full story. Ain't nobody got time for that. Even if the blockchain recorded everything within its parameters, nobody cares.

As I sat back and enjoy the snow on the mountaintops in August sun, I kept thinking. This place had become a strange hobby. The more I dive into it, the more I want to put things on autopilot. After all, most of our interests here had been financial. 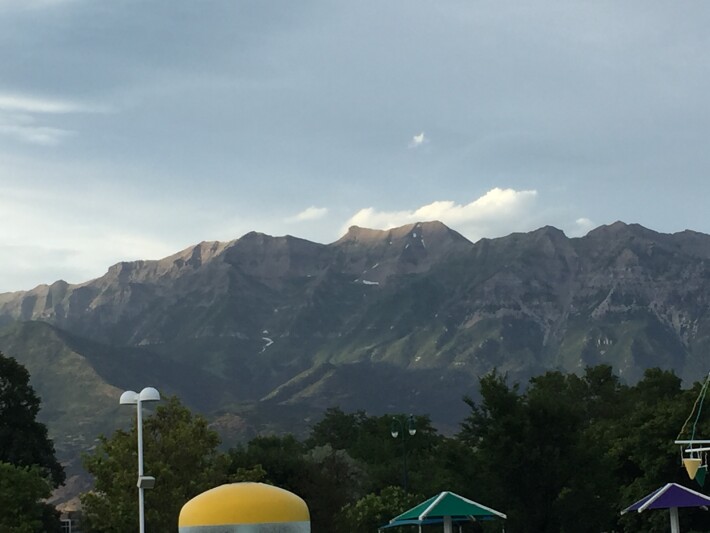 Did I invest money in Steem? Yes, I did. Was it because of some grand vision? No, of course not. I invested like most people who did: **to turn a profit**. At the very least, I wanted a productive pastime that generated some funds for other ventures.

Do I care about the ideals behind whatever blockchain fanatics are spewing? No, I don't. There will always be degrees of centralization, otherwise pure power takes over. To me, the point was to minimize bureaucracy and middlemen. It was never to eliminate order and structure. Let's be honest, nobody wants to use a technology where if you make the slightest mistake, you lose money.

Should things fail to thrive around Steem, too bad. Take it as a loss and move on. Claim some capital loss on your next tax return. This investment did not work out. Even as dire as the situation looks, there are still people making money. Did you miss out on the thin volumes on Steem Engine? Well, that's another opportunity missed.

It's funny because everyone takes things with extreme seriousness around here. I suppose that's what happens when we involve money. This place always feels like a post-apocalyptic dystopia where people fights over resources. And that's exactly what it is because this place has almost no cash flow. It has no legitimate businesses (well, not many) to support an economy. It only has broken systems where everything winds up being a ``voting bot``.

Have a "business" with no business model? Better upvote yourself with delegations. How to entice people to come? Better get a bot to upvote them. Or, tell them they will get a "huge upvote" with a click of a button.

In the end, too much focus placed on the **reward pool** and not enough on using it as an edge for building up the space.

In the end, it doesn't even matter.