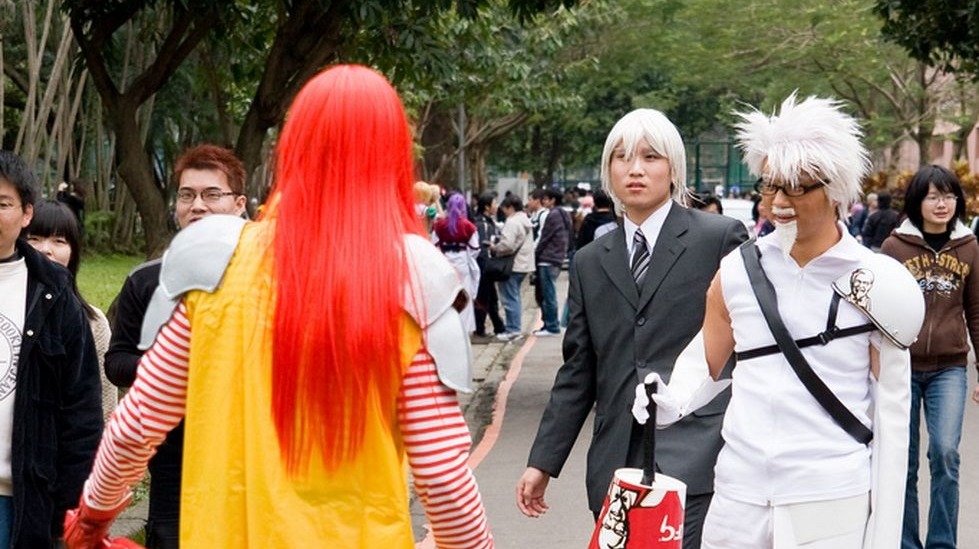 Today is somewhat of a historical moment for Hive. I checked out the proposal page and saw this:

That's right, the @dapplr mobile dapp is now funded through the DHF (Decentralized Hive Fund). Besides the fact that I wished that thing had a better name, but it is a good progress.

Many have thought of the fund as a laundering scheme by the major stakeholders here. And you can't blame others for viewing it as such from the outside. After all, only "OG faces" of Hive have secured funding before this event.

Well, there's a first for everything. I am glad @dapplr team stuck around and prove their worth to the community. I did feel it was a bit unreasonable to expect funding when the denizens of Hive had no idea what the team was capable of.

Since then, I have seen people recommending the dapp in some places. I would urge, in the future, developer groups who are looking to build on Hive to first demo their product(s). Then, mingle with the various personalities on the platform to build familiarity.

It won't happen in one day. But, I hope it would eventually happen. Hive is young despite carrying over much of the baggage from Steem. Let's wait and see if this "dubious" source of funding will sponsor more projects within the next year.