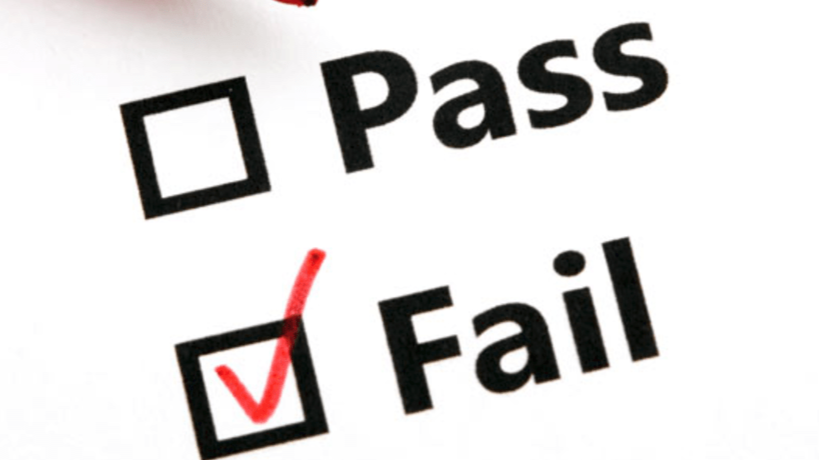 We all heard how high the production cost of some movies are, especially in Hollywood. Special effects, CGI etc were pretty expensive back then still are but there are more and more companies in the industry now, the competition and technology made the prices lower and quality higher.

So lets start with one of my favorite movies of all time. 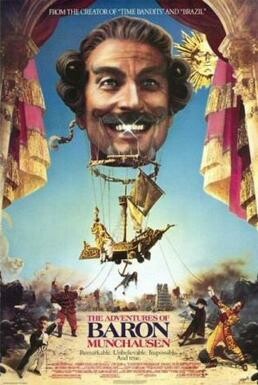 Terry Gilliam and the Monty Python in their hugest project at the time had 46.6 million $ and created a magnificent movie in my point of view, but apparently they failed to sell it. They managed to get 8.1 millions back with a lose of 38 millions. It may sound like a small lose but analogically is huge. Watch the movie its great by the way. 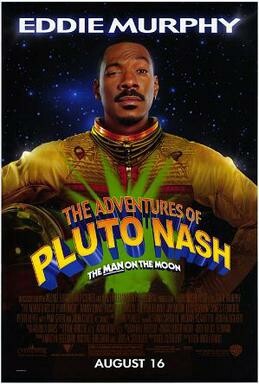 Casting a famous movie star doesn't mean your movie will sell it self. Eddie Murphy didn't do his best i may admit but still it was an cool movie with nice special effects but i think his humor was a bit of the previous generations and people didnt pay to watch it. A huge budget of ~100 million $ managed to make back only 7.1 million $. Huge fail and many careers went down after it, Eddie's too. 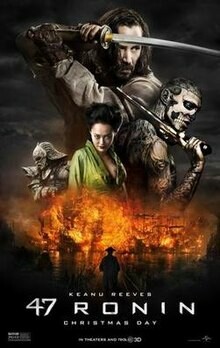 We all love Keanu Reeves and whatever happens to him he will always be loved by cinema lovers, but in this case our love wasn't enough to save the movie. I liked it, seriously. It's not a John Wick kind of thing, the poster is much more promising that the movie it self but still a cool movie to watch. So they spent arround 200 million $ and they earned 150 millions $ back. They made some of course but 50-60 millions lose its huge for such actors. 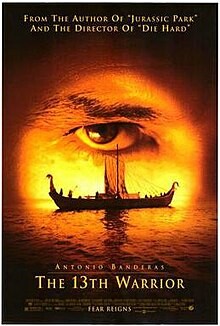 When the movie poster sais "From the creator of... or From the director of..." you kinda know the movie sucks already. As a movie nerd i ve noticed it many times but there are always exeptions. Antonio Banderas did his best with his looks and his acting to save it but i think i was too bad as a whole. His career went down after that but he recovered later on. The budged of the movie was arround 125 million $ and they managed to earn arround 60 millions. So a huge movie star can attract many profits from investors and his fan club , but no one can haddle a production like this one alone. If you see the list of co-actors you ll probably know a few of 50 of them. 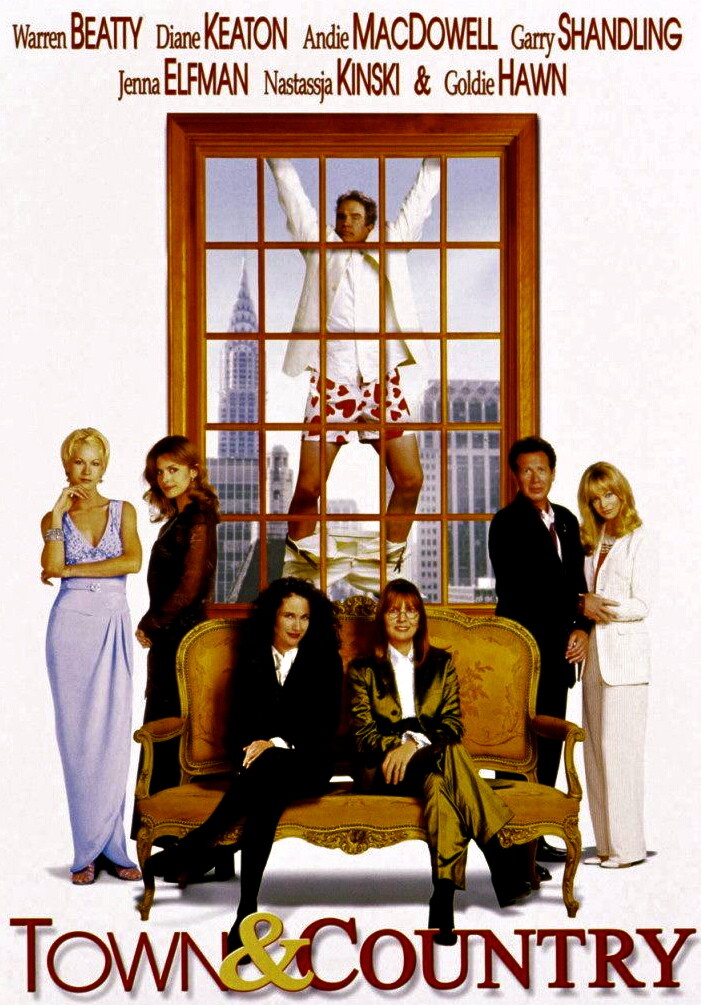 I am not sure if this is the hugest movie fail of all time. I watched out of curiosity to see why they say it sucks so hard and I seriously can not understad what happened to those 90 millions $ of their budget. The story kinda makes no sense , actors were overpaid for no reason, seriously that was a horrible movie but still managet to make 9 millions back.

So what we learn today? Before you go to the movies and pay 10-20 $ ticket and snacks be sure to check that the movie does not start with "The adventures of..." because it will probably suck(joke).  We must say right here that many production companies give fake production expenses for their own benefits sometime less sometimes more. But with a small research I found out that many companies closed after a big fail. And i am not sure if they did that on purpose so they can declare more and get that money from investors etc and put them in their pockets. Who knows..

I like writing stories about space and making up things, i love music and i ve been investing in crypto the past 2 months unsuccefuly i may say. So you ll find articles about poetry, short stories and crypto articles, some music also!