Facebook recently announced its plans to launch “Global Coin” in 2020.

Should we celebrate this as win on the path to mass adoption of cryptocurrencies? 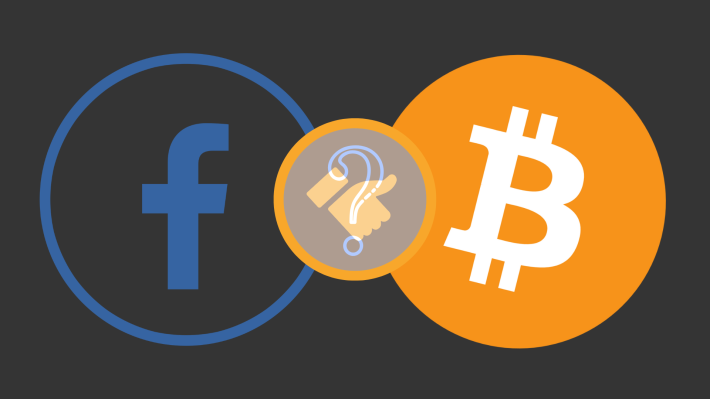 Facebook has over 2 billion monthly active users (if Wikipedia is right).

Of course many of them might be bots or people with several accounts, and others might not be able to participate in Global Coin, due to their local laws and regulations.

But even if it's just 1 billion, or even 100 million - that's still more than any bank out there (at least outside of China).

That does sound like big potential for mass adoption to me.

Despite all the data privacy scandals - I'm sure there are still more than enough people, who will welcome the convenience, the saving of time and transaction fees, and the discounts and perks from retailers for using Global Coin (of which there will be many, particularly in the early marketing efforts).

Who or what is Global Coin competing with?

According to Andreas Antonopolous, a true cryptocurrency is defined by the following five characteristics: it is open, public, neutral, borderless and censorship resistant.

Global Coin being issued by a company that needs to follow the legal requirements of any jurisdiction it wants to operate in, simply doesn't have all (or any) of those characteristics. That means, it's not going to be a true cryptocurrency. (Also, it will be a stable coin, pegged to several fiat currencies...)

Global Coin will therefore not compete with other cryptocurrencies, but with other financial service providers in the remittance market.

Global Coin will disrupt the remittance space, because it will make things incredibly easy for millions of facebook users. It will be so much faster and more convenient than current options (...and sadly, it will also be much easier than learning how to deal with Bitcoin...).

While it will make things easier, faster, less expensive and more convenient for many people - including the "unbanked" - it doesn't really do anything for the "crypto spirit" that aims to bring not only wealth distribution and wealth preservation, but also self-sovereignty and freedom in a digital world.

Global Coin will disrupt the old structures, and it will include the unbanked. But these small pro's pale in comparison to the con's:

Maybe I'm exaggerating, but - if you discount underaged children, the older generation and the countries in which Facebook is censored - this could be a 51% attack of Facebook on the world.

Sure, some people have lost trust in Facebook and will not participate. But the majority - especially the unbanked - may have more immediate needs to care about, than their privacy and ownership of personal data. If a decent (decentralised) alternative doesn't show up fast, they'll be happy to use Facebook for payments, because they have no other choice.

So, in some ways Global Coin will fulfill part of the promises that Bitcoin and other cryptocurrencies have made so far, when it comes to the inclusion of the unbanked. However it will only attract people who don't care about their privacy, self-sovereignty, digital freedom and wealth preservation due to lack of education, or because they can't afford to.

I think we have to face the fact that this is the majority of people in the world:

True crypto adoption might still take decades, unless people get hit with an economic-crisis-hammer over the head (or extreme censorship) and finally get uncomfortable.

A "global currency" was predicted thirty years ago already in this famous 1988 Economist cover story: 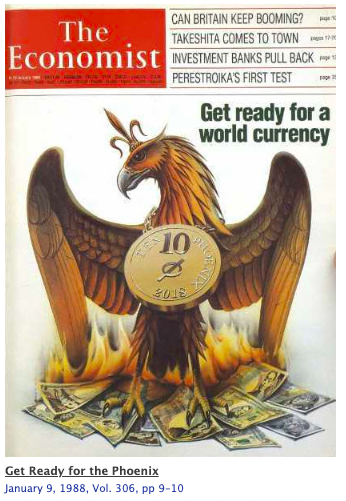 Granted, it will come with a 2 year delay, but maybe - after working titles like "Project Libra" and "Global Coin" - Facebook will decide to call its coin "Phoenix" after all ;)

What's your take on this?

These are all just my personal wonderings and beliefs. What do you think? Will Facebook Coin be good for crypto adoption or not?

To be honest, the only benefit I see for regular people in the Western world, is that we'll finally stop seeing those ads for the red couch we googled at some point in the past, because Facebook will now know that we have actually bought it, and stop retargeting us... ;) 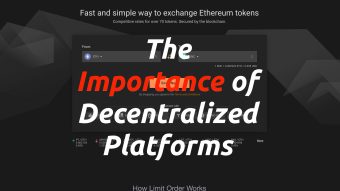 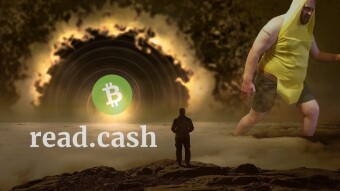 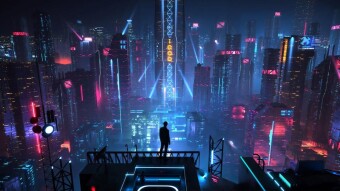