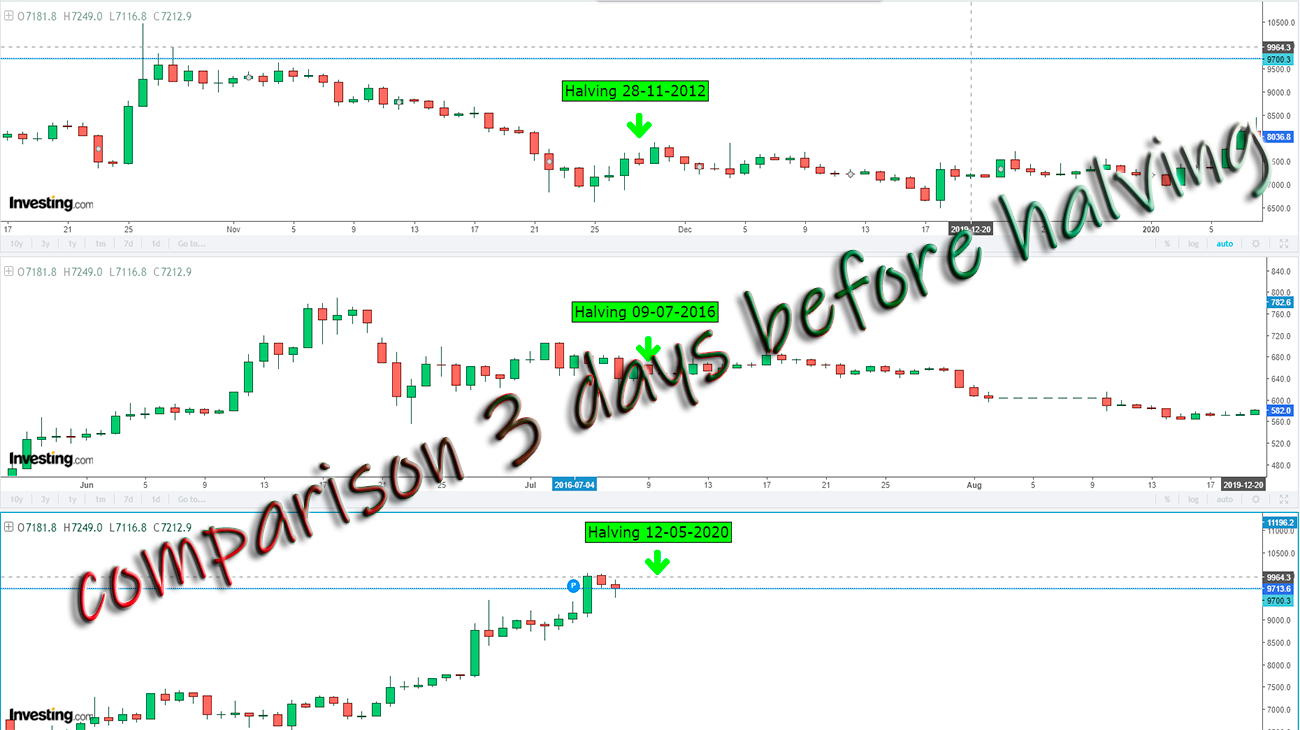 In this article that I bring you today is to see a comparison between the 3 halving moments, we will try to develop a price projection for this following year.
The first Bitcoin halving took place on November 28, 2012, the second was on July 9, 2016 and now we have the next Bitcoin halving on the 12th of this month, May 2020.
In the first Halving a strong movement was seen at 42 days, after a certain time on the side, in the second halving there was also a strong movement just in the middle of the days, 21. So it may not make sense, but I would expect a strong movement in 10 days after this halving. 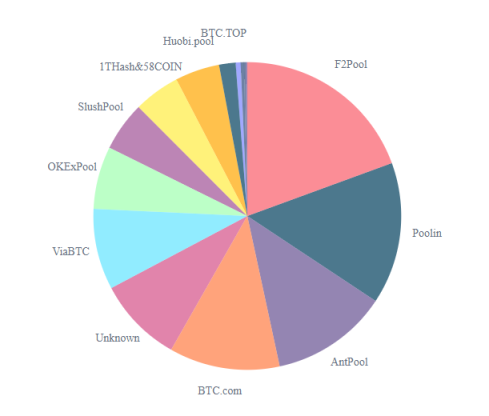 It is a short article but it has data and an important comparison, to which we can add experience from past halvings.
I hope you like it, that you subscribe to the channel so you do not miss any article, related to Spanish cuisine and the history of cooking, our respectful breeding channel or this channel of economy.
Greetings, I hope your comments, I love being in contact with the people who read my articles, and exchange opinions.

I leave you another article that I wrote a few days ago, for me it is very important and very little appreciated by the community.
Hash rate and Blockchain

In this blog we will talk about collaborative economy, blockchain, news and crypto news 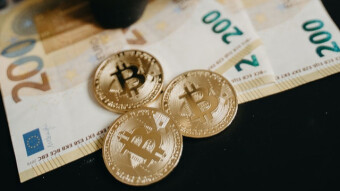 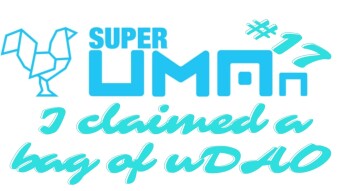