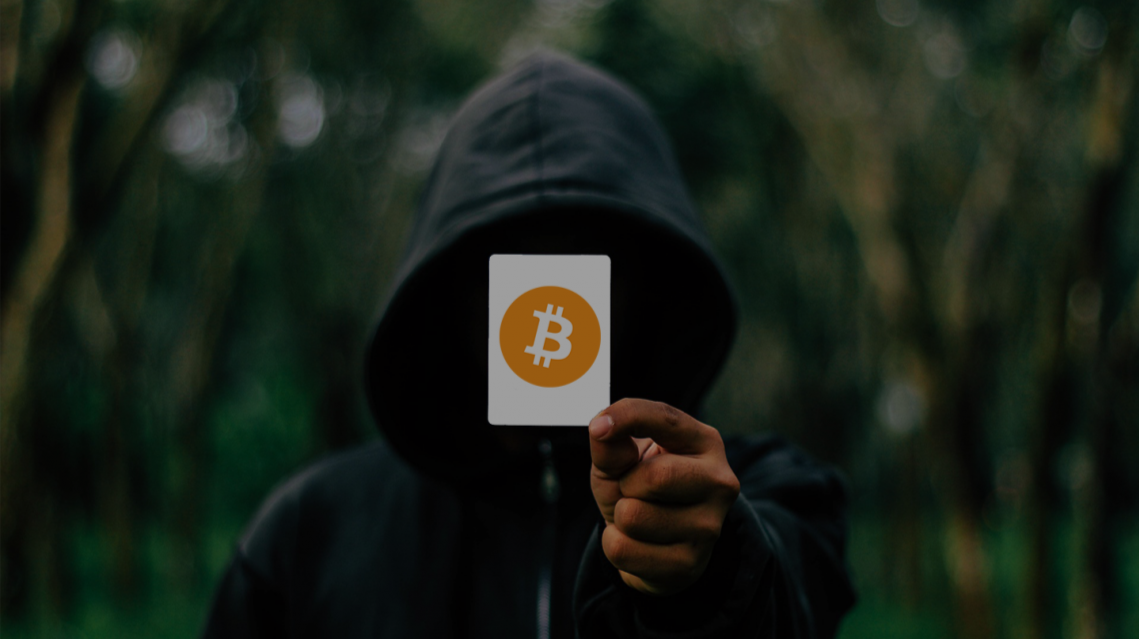 Satoshi Nakamoto is the creator of Bitcoin and therefore of all cryptocurrencies. Bitcoin was the first cryptocurrency and after that many more appeared in the crypto space. Yet, Satoshi identity remains a mystery until that day, and there is a high possibility that we will never learn for sure who created Bitcoin.

Used to be very active on BitcoinTalk.org in the early days of Bitcoin, , before disappearing in 2011. You can also read the Most Interesting Quotes By Satoshi Nakamoto

Inevitably there are some very cool facts about Satoshi who started the multi-billion dollar industry of cryptocurrencies, that you probably don't know.

Interesting Facts you Need to Know about Satoshi Nakamoto:

Satoshi Nakamoto is a pseudonym

Despite many people have come forward and admitted that they are Satoshi Nakamoto, there is no evidence who could be behind that pseudonym. It could be a man, a woman, a group of people, many possibilites. There are even some rumours that some big comparines created Bitcoin.

This rumour involves Samsung, Toshiba, Nakamichi, and Motorola. But where this stands? Look at their brand names.

However, there is no official proof for anything.

Satoshi Nakamoti is a pseudonym. There are many rumors about who can be behind that, but not enough proofs and probably won't be ever. Since the release of Bitcoin white paper that name has been associated with Bitcoin and will continue to be probably for ever.

Nowadays, it gets harder and harder to stay anonymous in an extremely digital world. Yes the Bitcoin creator remains unidentified.

What could be the motives behind that?

Satoshi Nakamoto understood the importance of anonymity from the very early days of Bitcoin. He probably thought that if Bitcoin got big enough to have attention from governments, he could be in troubles.

To be able to achieve that he created several emails, a pseudonym, and never left any trails.

There are many rumours on that scenario too. Many people believe that Satoshi simply lost interest in Bitcoin and left the project. Some others believe that he is still involved but with another pseudonym this time. And thensome other think that he left because it wouldn't progress on a large scale if he was still stuck around.

It is estimated that Satoshi Nakamoto owns more than 1.000.000 Bitcoins. That makes his present Bitcoin net worth around 9 billion dollars.

It's an enormous number and if all these Bitcoins are dumbed it could lead to chaos in the crypto market. But since they weren't moved so far, I don't think we will see that anytime soon.

You can read more here.

How much bitcoin has Satoshi spent?

Since it is belieced that Satoshi Nakamoto has in his possesion around 1.000.000 Bitcoins, we are wondering about if all of these are still untouched.

According to Sergio Demian Lerner, that he has examined the blockchain of Bitcoin inthe early days he claim that he identified an address which is likely to be Satoshi’s. According to him, 99.9% of all blocks mined from that address are unspent.

We can't possibly know how much Satoshi had spend in the early days, but they are minimal compared to the amount that is untouched.

You can read more about this research here.

While Satoshi Nakamoto is nowhere to be found, many people didn't miss the chance to profit from his famous name. You can find countless merchandises with his name printed on those. Clothing, mugs, phone cases, accessories, are just a few of the total items.

His anonymity has led to new merchandising concept. 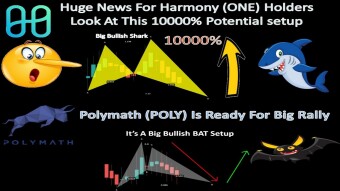 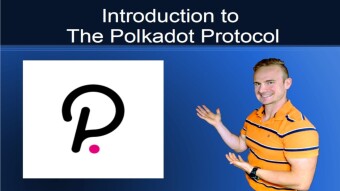 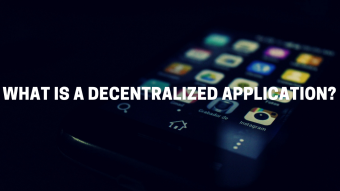 What is a Decentralized Application?