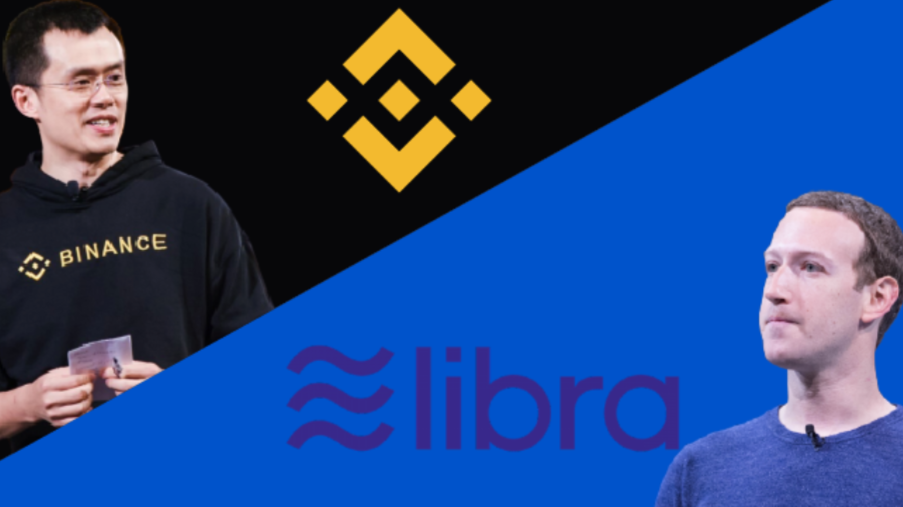 So, It looks Like Binance Wants To Challenge FB's Libra With Its Project "Venus" - I'll Explain in 3mins What's This About

So Binance just announced that they are basically going to launch a new project that is focused on Stablecoins - dubbed as Project Venus. The media is making it lookout to be a response to the upcoming stable coin to be released by FaceBook - known as Libra. However, whilst the 2 projects may be similar in some ways - they are completely different in others. 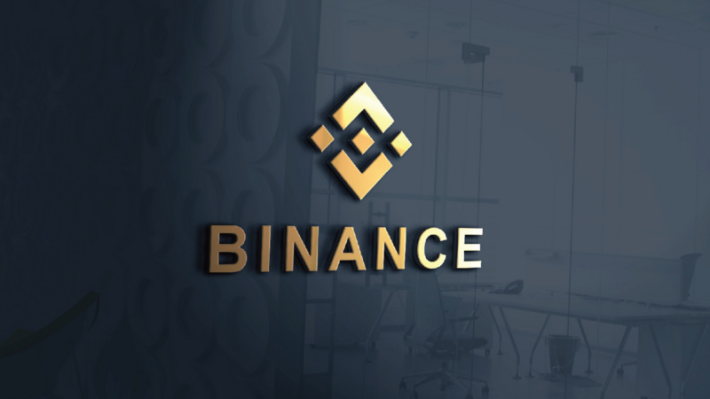 Here is a quick rundown on what you need to know;

“We believe that in the near and long term, stablecoins will progressively replace traditional fiat currencies in countries around the world, and bring a new and balanced standard of the digital economy.”