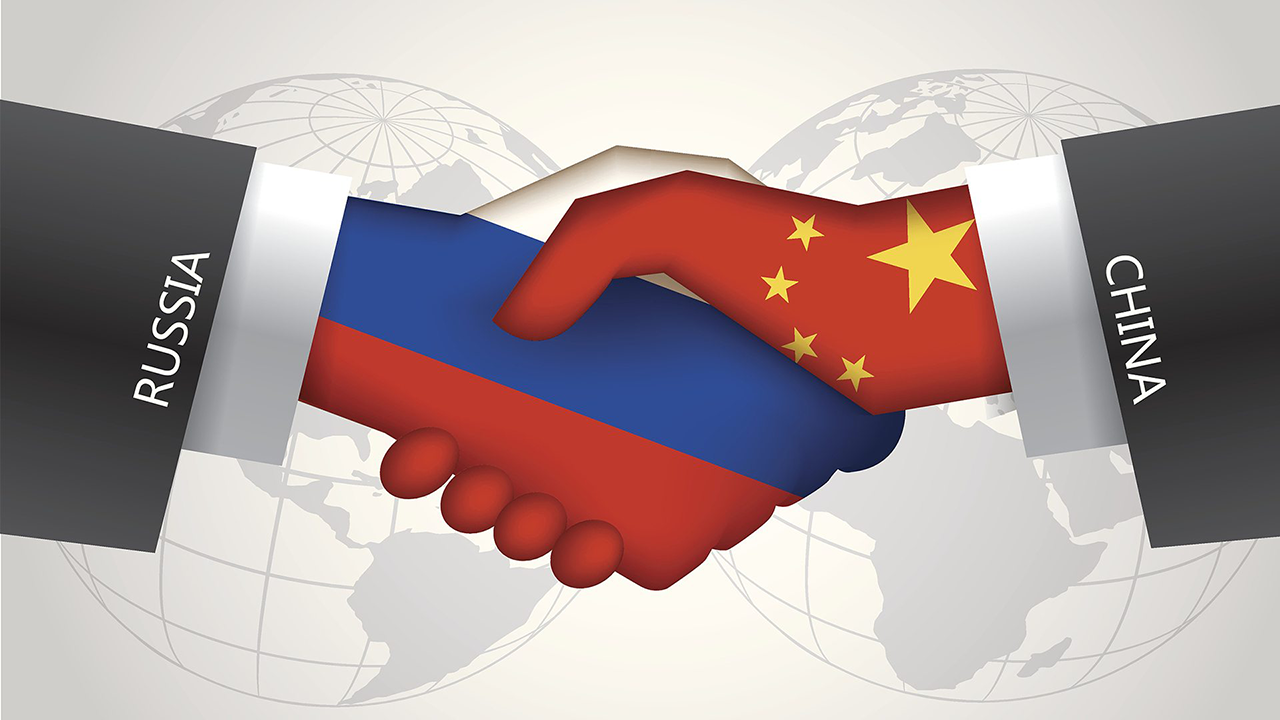 Business is booming for the OTC (over-the-counter) traders in Russia, according to an anonymous OTC trader in Moscow as reported by CoinDesk. The anonymous trader who was branded the name “Oleg” has stated that business is great for them due to the constant stream of Chinese merchants that come in daily with HUGE bags of cash.

These Chinese merchants are using cryptocurrency OTC services as a go-to remittance solution for them to be able to send their money back home to China. However, the surprising thing is that the cryptocurrency of choice for these businessmen is NOT Bitcoin. Can you guess what it is?

USDT Rules Them All

Oleg had stated that around only 20% of his orders come in the number 1 ranked cryptocurrency, Bitcoin. The other 80% is transferred via Tether, the stablecoin that is slated to be backed 1:1 by US Dollars. Furthermore, Oleg revealed that these orders can extend into millions of Dollars daily - usually hitting around $3 million regularly with the majority of this going straight back to China.

The use of Tether is an interesting one, especially due to the controversy surrounding the allegation that Tether may not actually be fully backed on a 1:1 ratio. However, this has not deterred the Chinese businessmen as Tether offers benefits such as having zero limits in the transfer volume. It also greatly reduces the volatility experienced when sending funds overseas.

Bitcoin was originally their choice of transfer - up until 2018 when the bull market dissolved. Since then, Chinese merchants have been requesting transfers in Tether due to the decreased chance of losing money during the transfer if prices drop.

The process for Chinese merchants to liquidate their Tether in China is still fairly easy, even considering the fact that the Peoples Bank of China banned crypto spot trading in September 2017. The merchants simply send their Tether to Huobi or OKEx (based outside of China) and accept a wire transfer to their accounts.

Maya Shakhnazarova, head of OTC trading at Huobi stated that these Chinese businessmen accumulate a lot of cash in Moscow and need to transfer it home. As the process is fairly simple this is currently to go-to method for remittances to China for these merchants.