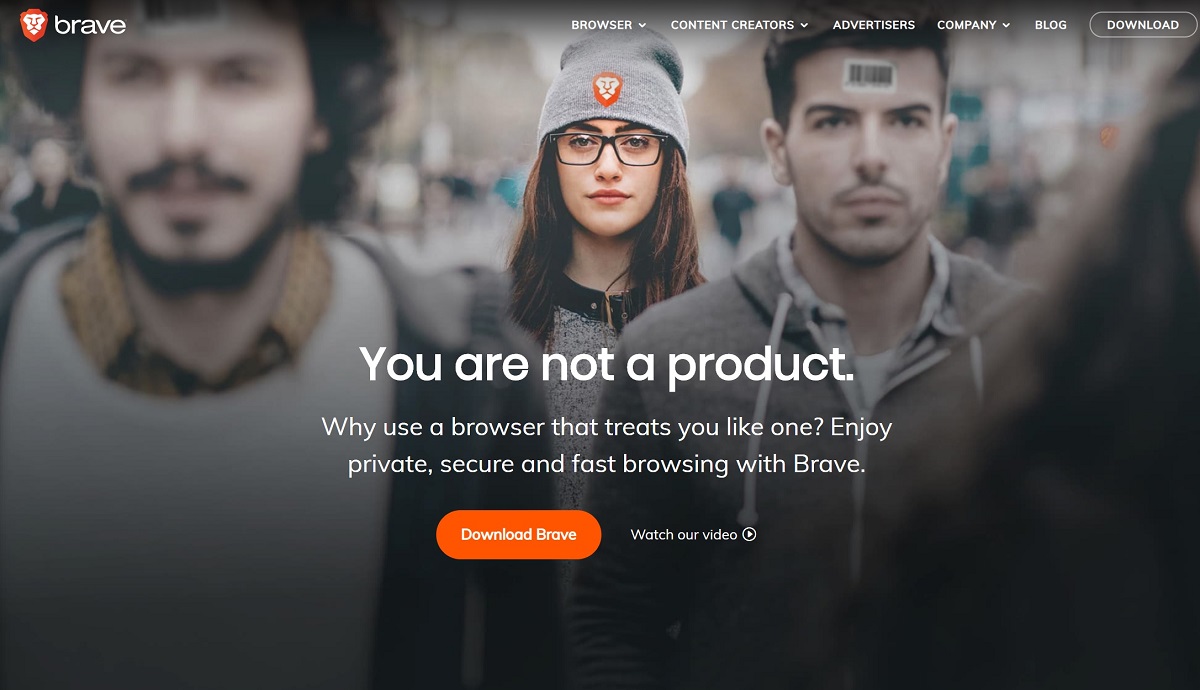 The Basic Attention Token is one of the most well-known projects in terms of making the news. It’s been growing so fast and gaining so much attention that there are new headlines almost every other day. The BAT and Brave community is also very active and why wouldn’t it be? There’s so much potential in the project and what it is doing. It’s surprising that it’s not making MORE noise. 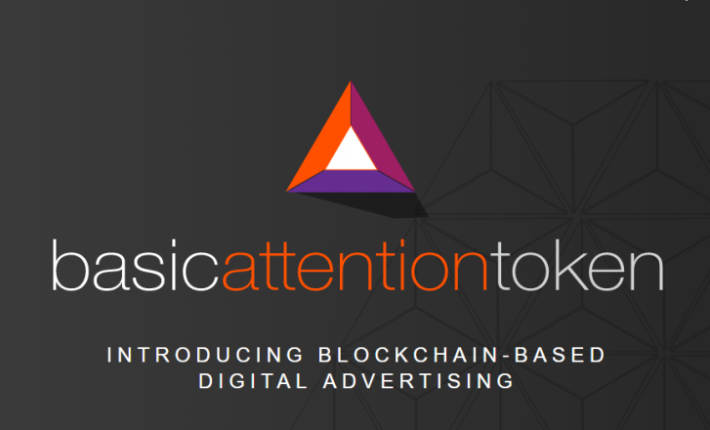 Anyway, it’s been another eventful week and here’s a recap of what has happened:

1. Brave Gets Mentioned on USA Today

The writer from the USA Today gave Brave some good compliments in its article two days ago. USA Today has a readership of some millions of users every day - so that’s a huge step in getting the word out on Brave. Hopefully, it’ll get more users onboard the browser.

2. Brave Gets Mentioned in WIRED

If USA Today wasn’t enough, Brave was also covered in popular science and tech digital publication WIRED, which asked users to get off Chrome and use Brave instead. Not a bad achievement to get mentions in two publications in such a short span of time. It also mentions other privacy-focused browsers, but Brave was the first to be mentioned.

The Brave Ads programs lets users earn the BAT token for viewing advertisements. It has already been launched on the desktop but it looks like the Android release will be here very soon. GitHub shows that the development has hit 100%. Many users are expecting the release to happen imminently (that’s how it happened with the Brave ads program. Very soon after development completion.)

This is not directly related to BAT, but it is an important development to discuss in the context of what the project is trying to achieve. BAT is a direct answer to the ad-filled and privacy-breaching space that the internet has become. It is not surprising that an entity like Google would force ads upon viewers, given that such a large portion of their revenue comes from advertisements.

I’ve already noticed this new change to Chrome and it’s not going to please anyone. Google is making things worse for themselves.

Brave and BAT has another fantastic week, and I am definitely going to cement my position in this token. A lot of tokens are getting flak or are facing uncertainty with lawmakers like Christine Lagarde and the SEC mentioning Bitcoin and other tokens in recent statements, but BAT seems to be one that I think lawmakers can get on board with. 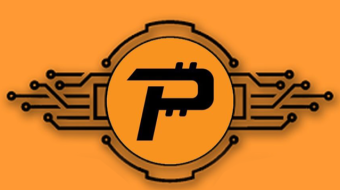 Guide to translating the Pascal wallet. 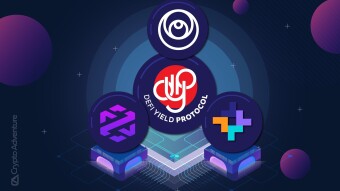