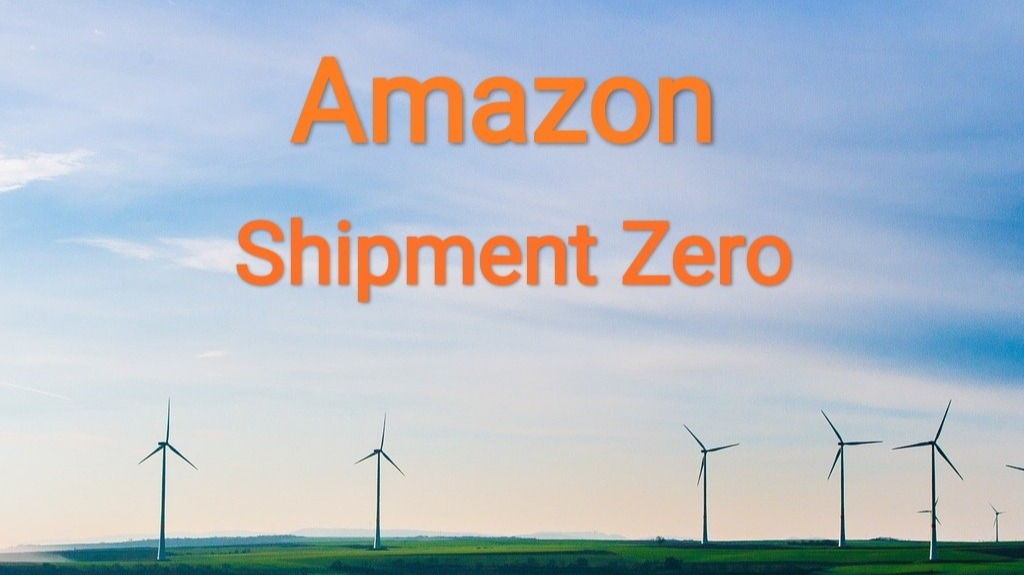 Amazon is currently the largest and most powerful e-commerce network with hundreds of warehouses and logistics points distributed in strategic areas of the world, in order to optimize delivery times and product management. To do all this, the e-commerce giant has equipped itself with tens of thousands of vehicles for product delivery, means for sorting and internal logistics, airplanes for international shipments. A fleet of imposing land vehicles to make the world war vehicles pale!

Unfortunately, all of this comes at a cost to the environment with tons of CO2 and other toxic agents released by the vehicles during their daily routine. Amazon, sensitive to issues related to the environment, has announced a plan for the abatement of polluting emissions generated by its vehicles and presented the Shipment Zero project, an innovation plan for the fleet that will reduce the CO2 produced by 50% by 2030 and aims at total abatement of emissions in 2040.

A very ambitious and difficult plan in its organization since, in addition to the large number of vehicles to be replaced, but the economic problem is not a problem for Amazon, the creation of a system based on electric vehicles is currently hindered absurdly by technology. For example, the autonomy of the machines is still reduced, about 500 km, but above all the recharging times are long, which can take over 1 hour. Surely a company that has the delivery service within 60 minutes in some Italian cities, for example, cannot afford to wait that long.

It is hoped that in the short term, the charging systems will be faster and faster in order to guarantee times similar to those of traditional petrol pumps. But Jeff Bezos' company must be acknowledged for having paid close attention to the importance of the tem and setting ambitious goals is useful for achieving ambitious goals. Currently the department stores used by Amazon are equipped with photovoltaic panels in order to ensure self-sufficiency for its structures such as lighting systems, ventilation and internal machinery. Turning Amazon into a totally green company will also mean using eco-friendly packaging materials, less plastic and more recycled paper or cardboard.

I am a little surprised that I have not yet read about an adoption of the blockchain system for the optimization of the logistics network, as it would lead to a significant advantage in business management or in the optimization of resources. But maybe it is something that they are already studying or using but everything has not been leaked for reasons related to their business. After Tesla's announcement yesterday and the willingness to introduce Bitcoin as a future payment method, I expect an innovative company like Besos's does not lag behind and adapt to market freedom by authorizing cryptocurrencies as a payment method for its products.

PayPal will make crypto payments available in March, as well as custodial services, and this could be an additional incentive. Amazon CEO announcement later this year? 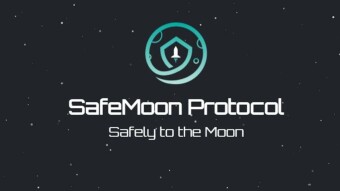 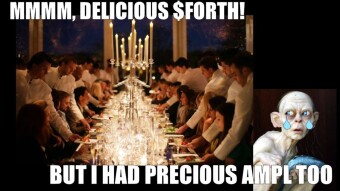 Cruel, Cruel Cryptoworld - Getting AMPLForked Over, the New FOMO, and Learning the Right Lessons