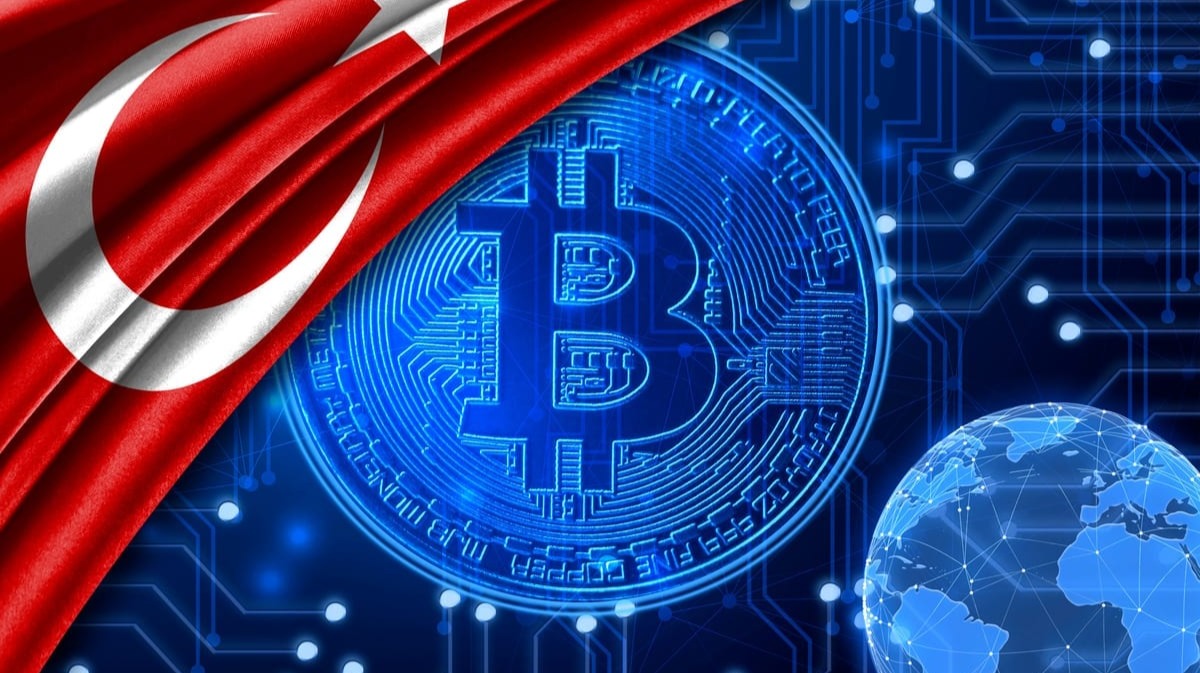 Why are Turkey's Exchanges Collapsing?!?!

Within the last week or so two of Turkey's exchanges have collapsed taking billions of dollars in funds with it. The reason for this happening in part is due to the political attacks on crypto in Turkey. This regulation uncertainty is definitely a contributing factor in these exchanges ceasing operations. It might not be the whole reason though as Thodex, the first to collapse, went offline before the CEO left the country with over $2 billion in assets.

The newest collapse though is from Vebitcoin and a lot is still unknown at the time of this writing. According to the state, went that they had put online they have ceased all activities after facing financial strain and would update the users as soon as possible. A broad statement like this leaves one to ponder what might have happened. Was it shut down due to political pressure or a hack? Even worse was this exchange a long con that with regulations coming decided to bail out.

Cryptocurrency usage in Turkey has been on the rise due to many factors the biggest being the ever-increasing inflation caused by the weakening of Turkey's currency the Iira. Turkey has been dealing with economic issues for the last couple of years and political meddling by President Erdogan who has attacked the Central Bank and fired the head of it several times within the last year. Turkey's Central Bank is supposed to be independent of the Executive branch so this is a problem. This has driven away foreign and domestic investment and the proxy wars they are in have also not helped them at all.

Turkey has followed India in the crackdown on crypto and really has created quite a mess for itself. This could very well be the reason why this second exchange collapsed the way it did but we will not know for certain until further information is put out by the exchange. According to Turkish Law Enforcement though they have frozen the bank accounts of the exchange and have arrested 4 people who worked for it.

I differ from many people in saying that the government should be involved somewhat to help protect people from scams especially in the current economic times we are in. That is not to say though that they should be super in-depth with their rules and regulations as if people want to make poor choices they should be able to but some basic protects should probably be in place. Governments across the world though have taken extreme views and have really negatively affected how the crypto world looks at them and how their own citizens feel. With blockchain itself being a more and more important thing in the future countries will have to be careful with how much the intrude on the space to not hamper development and innovation.