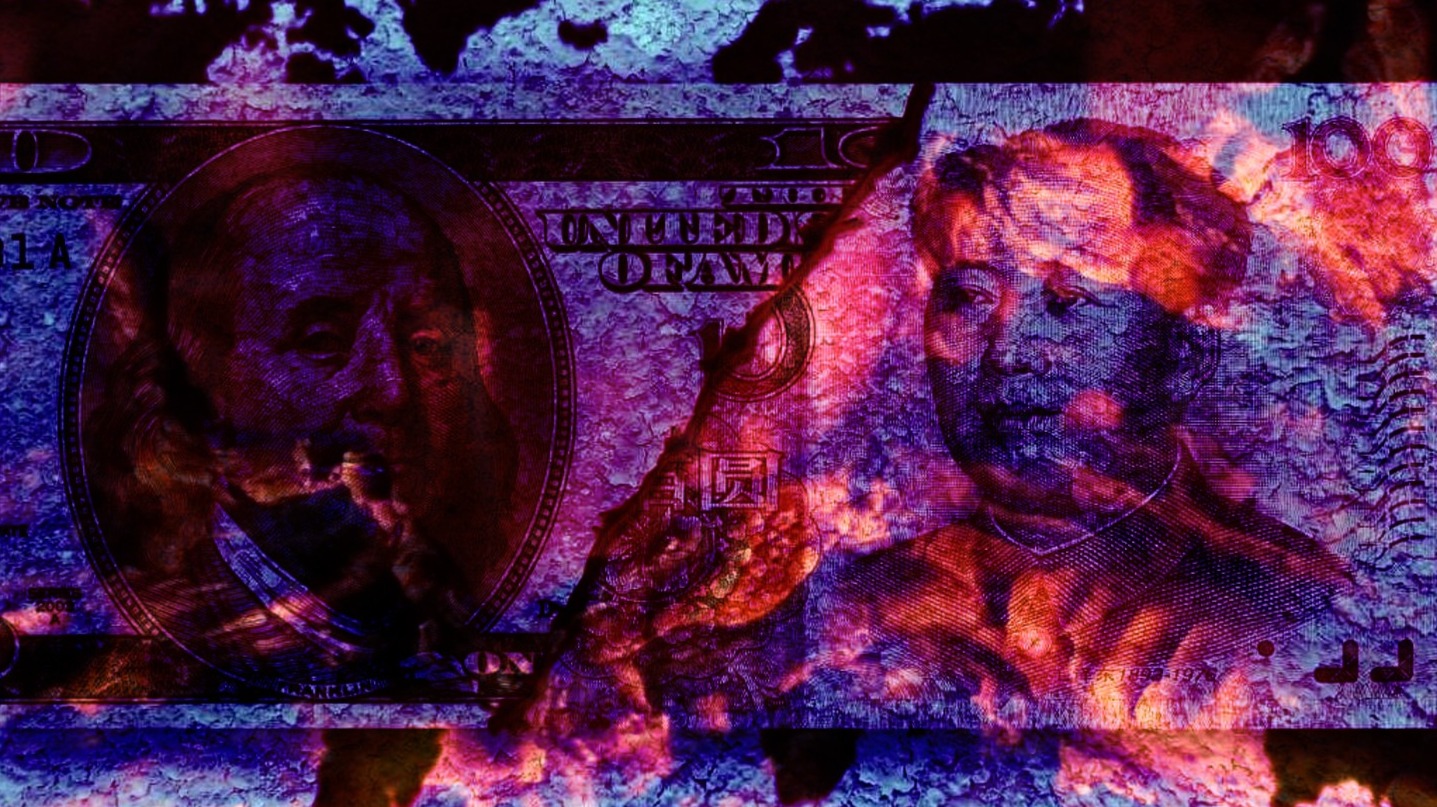 For what seems to be like the first time ever I have to thank China as they have finally freed up from their irrational cryptocurrency and blockchain regulation. The crypto market and China have been intertwined really for what seems like the beginning due to the mining power the country produced. However, as China began to undertake a transformation from the country of cheap goods and importing plastic to a modern consumer-based country they had to address the way that they acquired such cheap energy. Coal.

Since China has made numerous environmental pledges and promised to dramatically cut its greenhouse gas emissions the quickest and easiest way to address this was via power generation. Coal and oil were extremely popular in the inner regions of China and the excess energy the plants produced would go to miners to mine Bitcoin and Ethereum. When the provincial governments ordered the dirty and inefficient plants to close the cheap power also evaporated. Another common power generator, hydroelectric, was also heavily used but due to the power plant closures, the government banned crypto mining in the areas where hydropower was the most widely available.

These crackdowns occurred over the summer and led to a ton of different miners and mining companies leaving and moving out of China and into other countries including the US, Eastern Europe, and a couple of Southwest Asia Countries. After years of Chinese dominance in hash power, the tune has dramatically changed to a much more even distribution worldwide! A common attack Bitcoin faced was that the hash power was rather centralized in China and the Chinese Government could be a bad actor and interfere with the blockchain transactions but now this fear is gone!

With China further stating today that all crypto-related activities are illegal the crypto world everywhere should rejoice in the freedom! If you make all activities related to the technology illegal well you cant hold it over the world anymore. China has successfully finessed its way out of a place of power in the crypto/blockchain world. They had a huge head start on making China the crypto/blockchain capital of the world much like Silicon Valley has been for the last tech boom. Instead, though the Chinese Communist Party chose to isolate itself instead of letting too many people experience too much freedom in their country and getting ideas that the party might not like. For the Chinese population, I am saddened that your government chose to make it illegal to participate in this new wave of wealth generation that is occurring. It is so disappointing that a country would do this to its own people.

To the rest of the world though China has finally officially and completely benched itself. The fear that people would want Bitcoins not mined in China, an idea debated earlier this year, is no longer one we have to think about. It is quite amazing to me that the Chinese Government would continue down this path as blockchain is a way that could be used to facilitate trades and dodge international sanctions. Instead, they have positioned themselves to try to rely on their own blockchain technology and power within to conduct business with anyone the US government black lists.

The only news that could come out from China that could impact anything at this point I feel is a reversal of policy which would then cause the price to explode however with the statements and comments they have released I would highly highly doubt this would be the case. Now, this is not financial advice but I personally feel that an impending dark cloud has been lifted and that bitcoin and crypto overall no longer have to fear from China as they have chosen to just not take part in the ongoing adaptation.