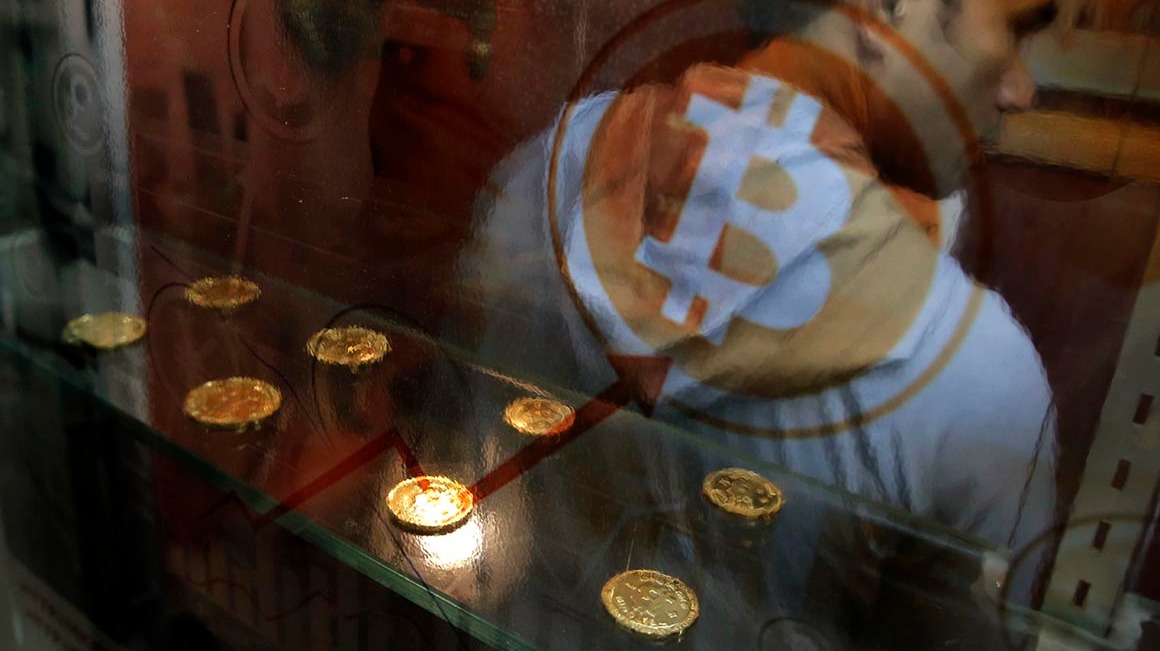 New statistics have been released that show a stunning change in the cryptocurrency adoption field. The change in demographics is striking, to say the least as in the US roughly 24% of crypto owners are Hispanic while they only make up 16% of the US population. Besides this research has shown that African American, Asian, and Hispanic adults are more likely than white adults to have invested in, traded, or used cryptocurrency. This data is huge as it further illustrates what people in the crypto space have long stated and called for. Crypto is helping "bank the unbanked".

With this information in hand and it being a critical election year for the Democratic Party as they try to hold on or even increase their numbers in Congress, you would think that these members would want to protect their base. As commonsense as that seems though some members particularly in the Democratic Party have come out against crypto and have wanted to apply rules and regulations that would make what banks face look like child's play. A leading figure, if not the leading figure of this faction, is Senator Elizabeth Warren. Senator Warren has run on the platform of leveling the playing field and elevating minorities for years now however when it has come to crypto she has been on the wrong side of helping those she claims she wants to help.

There was a hearing recently that was centered around cryptocurrency and the ability of sanctioned Russians to utilize it to beat sanctions. During the hearing, one of the witnesses was Jonathan Levin the CEO of Chainalysis a firm that works to track the flow of funds on the public ledgers. When it came to her asking questions to the witnesses Senator Warren pressed Mr. Levin about Russian oligarchs and tried to say these sanctioned people could use crypto networks and methods like chain-hoping to launder funds. When he replied that it would not allow an individual such as an oligarch to hide their wealth Warren responded that she was "surprised" given the nature of Chainalysis work.

Another witness was Michael Chobanian the founder of Kyiv-based Kuna Exchange so told the committee that an oligarch trying to move his fortune around in by converting Rubles into Crypto would set off huge alarm bells already because of how crypto liquidity functions. Unimpressed Sen. Warren pushed on with her plan and introduced a new sweeping piece of legislation called The Digital Asset Sanctions Compliance Enhancement Act of 2022.

This piece of legislation while it is "aimed" at preventing the Russian elite from using crypto to bust sanctions goes far beyond impacting just Russian traders. While it does provide clear authority for both President Biden and Secretary of the Treasury Yellen to be able to block and restrict transactions done through exchanges with Russian addresses it also affects the American users as well. While the bill states that Americans would only have to report crypto transactions of $10,000 or more if the transaction is with an offshore entity this really would impact most users due to AMM completing the contract. What is worse is that the American USER has to report this transaction to FinCEN, the U.S. Treasury’s Financial Crimes Enforcement Network, as opposed to whoever facilitates like. Currently, large transactions like this are reported by banks an individual does not have to tell the government about it.

Actions like these that are done by some parts of the Progressive Party are already causing a huge headache for vulnerable Democrats and others who have large populations that work in or invest in crypto. Making crypto out to be the bad guy when it is not only gaining traction but gaining traction with people who are a large part of a party's base is just poor poor thinking and only leads to damage to the party and the agenda. Democratic Representatives in the NYC area have embraced Bitcoin as NYC tries to take on Miami to be the Bitcoin Capital of the US. Since the stats do not lie it appear that some Democrats have decided to just ignore the facts and force upon people what they want them to believe.