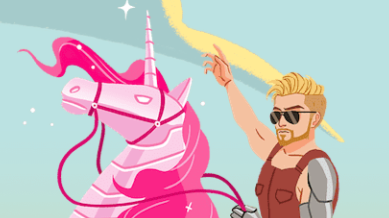 With Ethereum gas prices remaining much lower than what we have had to deal with the last few months Harvest seems to be really ramping up activity on the Ethereum side of things! Just yesterday they rolled out Uniswap V3 farms and today they revealed new Curve Finance strategies via a new partnership with Convex Finance!

With the new partnership with Convex Finance (CVX) Curve based Stablecoin strategies have gotten a new boost from this addition! While not all of the Curve Finance stablecoin pools have been boosted with this 5 have been! 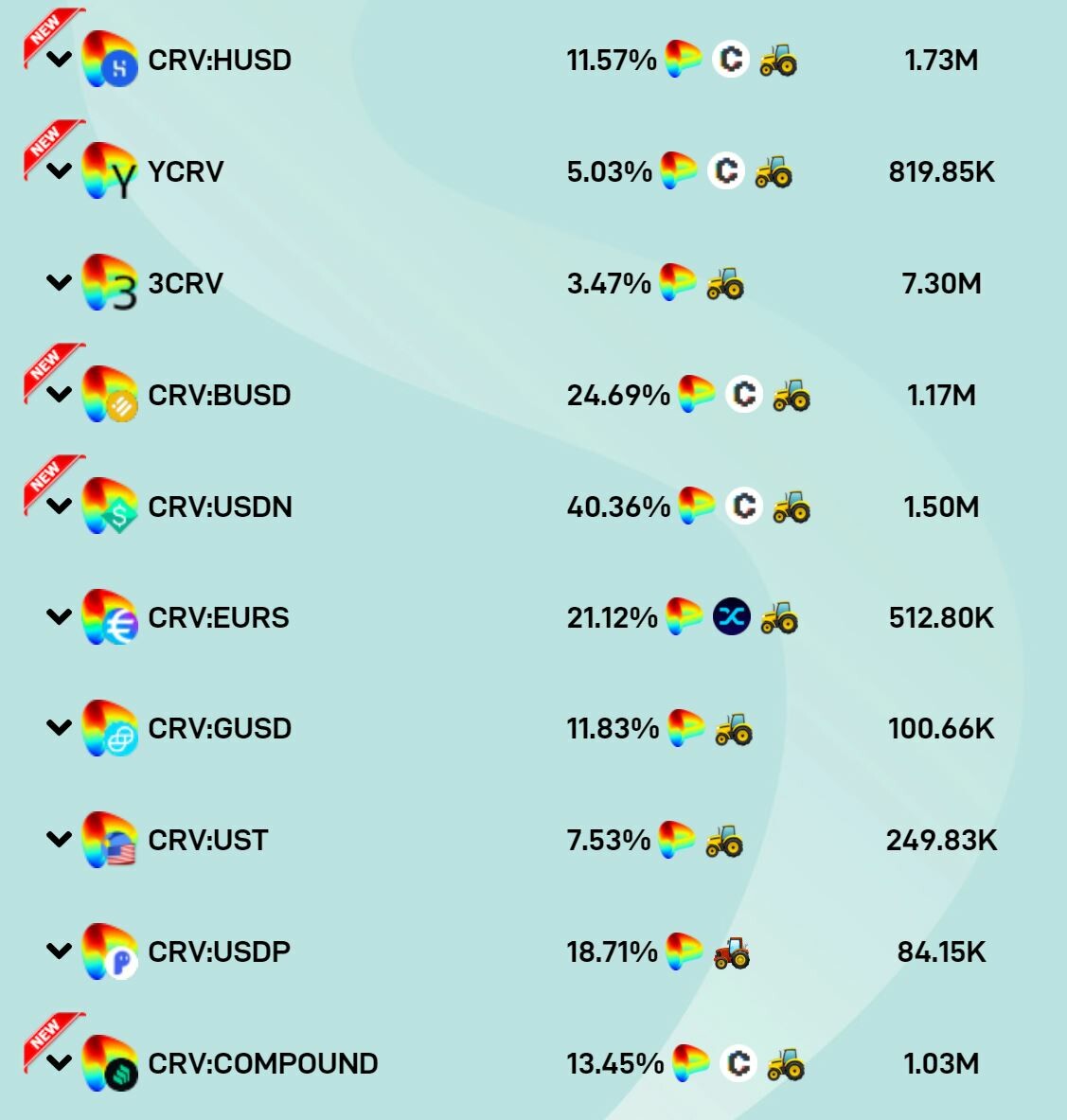 A really nice feature of this is those who already had their funds deposited in these farms benefited from the Convex partnership without having to do a single thing! As you can see with the picture above some of the strategies really got a heck of a boost from the single digits up to 40% APY! With the APY's of everything really being drug down due to the crazy crypto market right now this is a nice boost, to say the least! Also not having to pay gas fees even with them being lower is a super nice thing!

Not to be without anything done to it BSC has also gotten some new additions to help grow it!

These three strategies continue the expansion of Belt Finance farms and instead of being a pairing of any sort are basic their function! These pools just have you deposit either BNB, ETH, or BTC into Belts vaults and then stake the token you get as a result. While I am all for liquidity providing the pools that require you to provide both tokens is an annoyance to me since I more often than not do not have the other token they seek.

None of the farms that are either new or with new strategies have crazy APY's however with the overall state of the market these APY's are not half bad. It will be interesting to see if more new stablecoins strategies are released as the boost would be appreciated! On Harvest's Twitter, it is heavily hinted that new farms will be rolled out that deal with Chainlink or LINK. There is only a single LINK farm right now and it only has CRV as a reward, not CVX like the new strategies do. It will be interesting to see if it is an addition to this farm or if there is another new farm on the way that is paired with LINK!