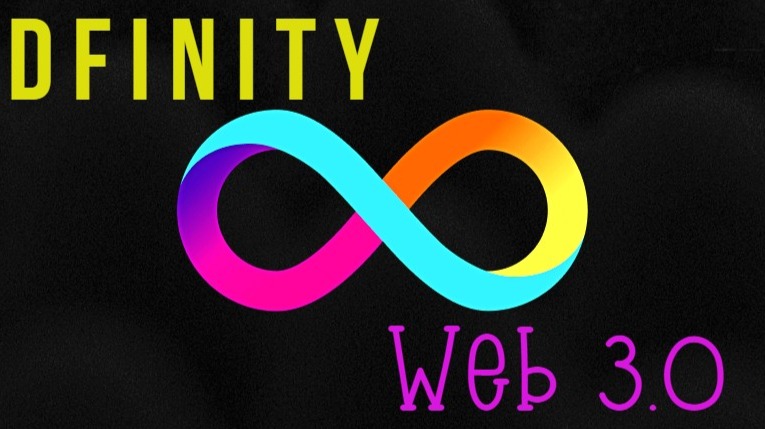 DFINITY Foundation: Who They Are and Why You Should Care

In May when DFINITY Foundations ICP token made its debut on Coinbase there was a huge price surge with the news and honest speculation. When one reads about DFINITY's mission to create the Internet Computer unless you know a lot about tech and how the internet works it is really hard to understand. However, one thing became pretty clear to me and led me to want to further try and learn about this idea, the internet in its current form is very centralized and is monopolized by Big Tech. The idea of Web 3.0 has been around for what seems like forever now but when looking for results, especially for people outside of the crypto world, it is hard to find examples.

This led me to spend a few weeks reading on and off about DFINITY, who they were, what they were trying to do, and honestly try and figure out why I should care. New projects that are supposed to help bring about Web 3 have been increasingly popping up but results have been few and far between. I wanted to know if this project had legs to stand on and over the last few weeks I have been extremely impressed with what I have found and cannot wait to share it!

The non-profit DFINITY Foundation is the organization that is in charge of the project. Founding in 2016 they have assembled an amazing team of internationally known and recognized individuals. What really separates this foundation from others I have read about is the sheer number and vast array of scientific research these people have done. This is not something that has a bunch of venture capitalists backing rather the foundation itself is a scientific research organization. Based out of Zurich they have three research centers located in Zurich, Palo Alto, and San Fransico. They further have teams working in Japan, Germany, and the UK giving them a broad reach into tech areas.

With 203 team members combined the foundation boasts over 100,000 academic citations and 200 patents. This is a far cry from what other foundations typically offer when they launch. Having my undergraduate degree in a scientific field and initially planning on going to get my Ph.D. it is safe to say that 100,000 academic citations are a very impressive feat and no laughing matter. When you also add in the field they are operating in and the 200+ patents that the team has there are some very very smart people with a ton of intellectual firepower behind this project. Oh and if you were worried about funding issues they have that one covered as well! 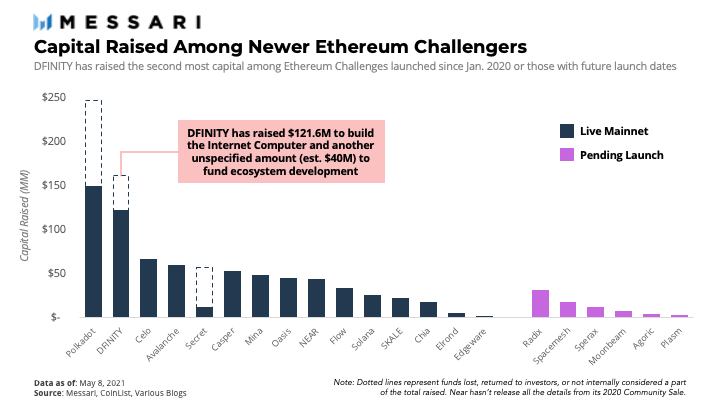 The mission while simple to write to actually implement is a whole other thing. DFINITY's goal is to build The Internet Computer which itself would be a complete replacement for the current internet or Web 2.0 as it is known. The Internet Computer (IC) would take away the power that Big Tech has and would return that very power to the people. Given how people in recent months have become more and more aware of privacy issues with Big Tech this is a very important thing.

How it Would be Done

DFINITY wants to create an open-source internet something we currently do not have. The IC would almost be a cloud-like platform from which everything could operate. This would get rid of the current situation that is a peer-to-peer connection with self proprietary cloud hosting services handling the rest. In the Internet's current form Big Tech controls user-created content and data and can easily/legally limit third-party developers like how Fortnite has been removed from the Apple App Store due to the 30% fee Fortnite refuses to pay.

With an open-source internet platform risk, third-party developers face would be decreased, the complexity behind systems and maintaining them could be decreased and user data extraction would be decreased. This overall would lower cost for developers and would allow applications to be built much much quicker than is currently done. To accomplish this though much like Ethereum though on a larger scale large data centers would be required and high-end nodes (validators) would also be required. 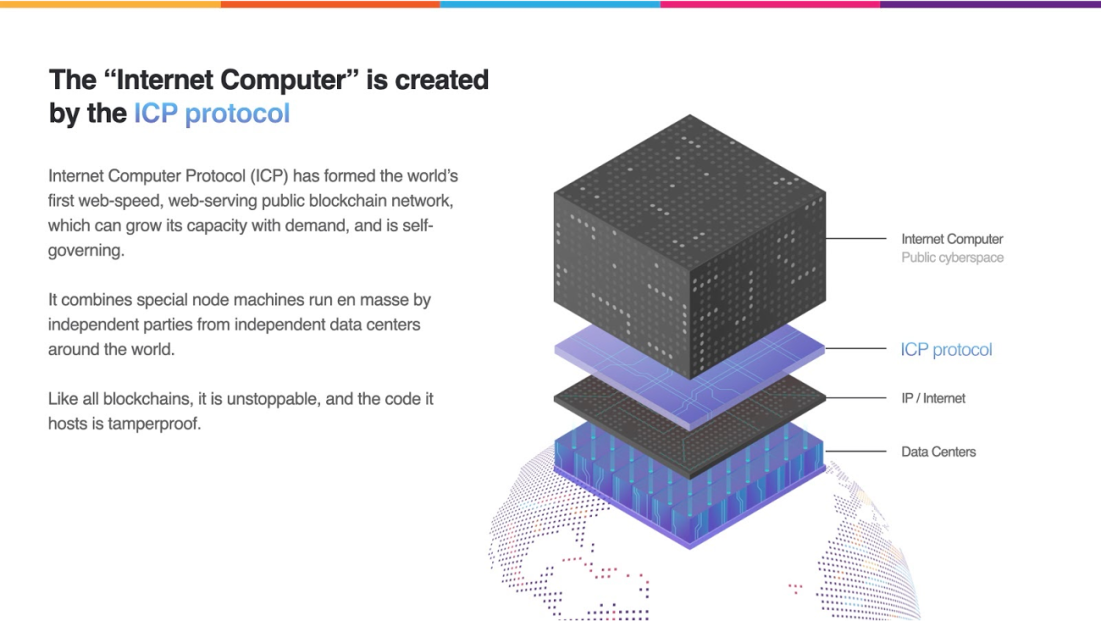 What Would it Do

As mentioned before costs to developers would be reduced and applications could quickly be built and easily curated to the desired need. Centralized DNS services or Domain Name System Servers would no longer be needed. An individual would also not need a VPN anymore due to the cloud-like nature of it all and even protection services like firewalls and anti-virus systems would no longer be needed.

Of course, that is a lot of as and a huge change from what we have right now. DFINITY is looking to change the very fabric of the internet and transition it into something better and much more protected. It is a huge goal and one that may not ever fully be complete. I honestly struggle to see a day when I wouldn't need an anti-virus or firewall to protect data as I have grown accustomed to the idea of people trying to hack and steal it. If fully implemented and if widespread adaptation takes place though this could very well be the case in the future.

I don't think one could undersell how massive this goal is and how hard it would be to fully implement. Companies are founded and literally built for the very thing DFINITY wants to replace. Push back from these entities is easy to expect but that does not mean it still won't be successful. There are many useful applications that can begin being built on The Internet Computer Protocol like social media, private messaging, and other peer-to-peer related services. During a time when privacy is a huge thing and even Apple has been running ads about protecting your privacy, this idea takes it to a whole new level since the level of user data needed would be so much less.

I really encourage anyone who has read this far or is interested in their privacy as much as I am to really look into what this project wants to do. How they could change everything just like how the internet itself changed the way humanity interacts with each other itself. At the same time, I would also say that unless you have a computer science degree or a huge understanding of the programming language it is pretty hard to understand. Well, at least it was for me and is a reason why it took me weeks to really write this in a way that I felt broke it down to an easier-to-understand level. Some of the interviews I read might as well of been in an alien language, to be honest with yall!