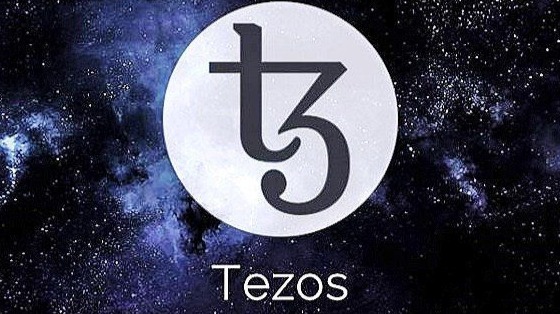 Within the last couple of days, it has been very clear the crypto is trying to find some support after a rapid and explosive growth period. This should not be too surprising to people as something cannot continue rapid expansion without falling apart like a house of cards. With my recent move into DAI, I have extra flexibility to possibly increase my stake in other coins.

Now, this is all my personal beliefs and I could be wrong however several things have been developing to make me really look into converting some of my DAI. Using Coinbase for its simplicity I noticed that my Tezos did not get its regular three-day payout last week. Instead after seven days, I received a double payout which removed any concern I had. Most importantly though when further scrutinizing this today I realized that Tezos staking rewards had dramatically changed.

Thinking the worst I anticipated it to again decrease as I have staked it since it had a 4.90% reward. This had fallen months ago to right around 4.00% which was unfortunate but was still a fantastic reward when you compared it to anything you could get from a bank. Much to my surprise though the reward yield has jumped all the way back up to 4.67% on Coinbase..... a significant move for sure. This has also correlated with how people are buying or selling it on Coinbase. For much of the last few weeks, it has been a majority sell at around 52-55% selling. Not the world's worst but not the best thing. Now it has jumped to 70% of the transactions are people buying it. Now looking at Tezos for face value it has decreased from ~$4.10 a coin to $3.20 at the time of me writing this.

In my opinion, this is now a good time to convert my DAI to Tezos. While it may fall back even more at this point the pullback has been significant enough that it is worth dipping a toe back in. Since I had converted some Tezos to DAI when it was at $4.40 a can now buy back in and acquire a larger position than I previously had.

For me personally it will be interesting to see how long Tezos's reward level stays at what it is and if the increase in buying could/will force it back down since I have not kept up with the developments on its blockchain since I have started at my new job. Looking at the chart the fall in price is becoming so severe that at a minimum I would expect a dead cat bounce (this is a stock market term that deals with a stock losing a huge amount of value for three days before the forth they will often go up due to being oversold). In the crypto world though it is a little more challenging to identify the bounces without reading over the chart in depth which again is something I just have not had time to do but looking at the crypto market and Tezos's price I cannot help but think that this has reached the point of overselling.