Cities Kick Off Races to be the Bitcoin Capitol of the World!
MyCryptoOutlook2022 BitYard Contest and Giveaway - $1,200 in ETH Prizes! >> JOIN FROM HERE << 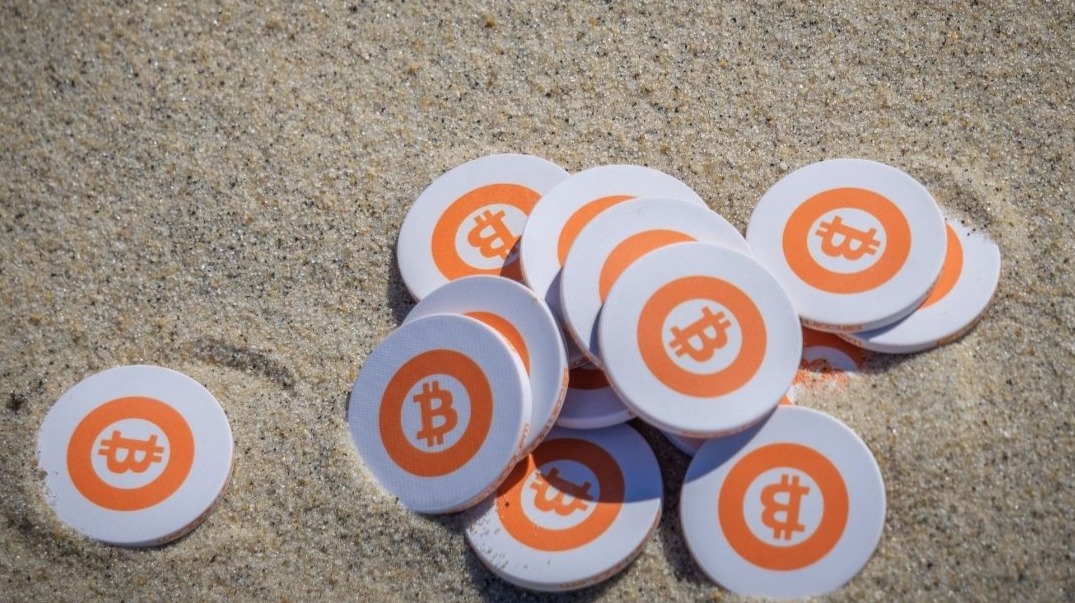 In the last couple of weeks, a ton of news has come out about New York City and Miami competing to become the Bitcoin Capitol. Not to be left out El Salvador then dropped the news of creating its volcano-powered Bitcoin Capitol for the world. This has shown to be quite the pivot from how the government thought of cryptocurrencies and is helping lead to further acceptance and adaptation of cryptocurrency utilization! While it is guaranteed that more cities and communities will enter the race to attract developers of the technology so far these three cities have at least announced their intentions and in some cases begun to act upon these plans.

It was not too long ago that New York State seemed to be pushing back again crypto mining plans however much of that is fallen silent recently as more and more business and political leaders tout it as the future. New York City might have started off behind the other cities especially Miami but it has done everything in its power to quickly catch back up and move ahead! In November the city elected its next mayor who comes into office in January and he made big waves when he came out and stated he was going to be taking his first four months of salary in Bitcoin!

The Mayor of Miami has really taken the idea of a crypto-powered future and hit the trail sprinting with it. Mayor Francis Suarez has become the first US politician to take a paycheck 100% in Bitcoin beating the incoming Mayor of New York City. Maimi though being the testbed has run into issues the biggest was the rollout of paying city employees in Bitcoin if they would like. Like New York earlier this year Miami is about to hold its own NFT Con for creators of NFT to meet and greet with people and with it being wintertime across most of the US I have a feeling many will be happy to flee south to the warmeth.

The biggest thing though that Miami has really really stuck out for is MiamiCoin which is the cities cryptocurrency. CityCoins like Miami allow for developers to develop applications that can be used by residents to create a much more user-friendly blockchain and crypto experience. Plus by mining and stacking CityCoins Miami will also be earning Bitcoin. This Bitcoin the Mayor has said will be returned to citizens via "Bitcoin Yield" which could be a possible future iteration of Universal Basic Income of UBI which has become a hot idea with the increase in robots used or manual labor. CityCoins though really need their own article to describe them as they are a pretty complicated thing that has a ton of different features which I am planning on writing after this article actually.

By far the most ambitious project and one that could really shake up the whole world El Salvador wants to create a Bitcoin City that would be powered by geothermal or Volcano power. Now the location chosen is idealistic with it being located along the Pacific Ocean and at the base of Conchagua a volcano that has not had a confirmed eruption. How this project will be funded will be a historic and telltale sign of how adept people are at the idea of Bitcoin-backed bonds. The goal is to raise $1 billion and spend $500 million purchasing Bitcoin and the other $500 million on energy and bitcoin mining infrastructure.

Investors in this bond will have a 5-year lockup period where the hope is the Bitcoin will appreciate in value and investors will be paid a special annual dividend. This type of bond has not been attempted in this way yet so it is really debatable what the interest would be from your institutional investors who I would assume this is more catered to. This bond is supposed to be issued in 2022 so really could occur in the next 60 or so days.

This city though won't just be mining-based. It will have all the amenities that a normal city has. Residential areas will be built along with commercial areas, service areas, entertainment, restaurants, and an airport to get people there. Really the country is going to be able to master plan a city and build it much as Brazil did with its Capitol Brazilia. This project could really change the way things are done and handled in the future and make things a ton more accessible in the future.